Find out more
Home / History / Archaeology / Archaeology and the Battle of Dunbar 1650: From the Scottish Battlefield to the New World / The French connection

After the Battle of Dunbar, Cromwell had told his followers that they should address themselves next to the conversion of all European monarchies into republics.

Five hundred Scottish prisoners were sent to serve in the Army in France as part of a military expedition under the Vicomte de Turenne who was fighting in the French Civil War known as the ‘Fronde’ (1648-53). Cromwell was sympathetic to Turenne’s anti-Royalist cause, although the famous French military commander was later to change sides. The men sailed from the quayside in Newcastle, probably in late March 1651, but their final destination is not recorded.

Nothing further is known about the fate of the prisoners and, although they were destined for France, they may possibly have landed further north-east. No trace whatsoever has been found of them in historical documents. Quite possibly the Scots became mercenaries and never returned home. Certainly, this is one area in which further research would be of great benefit. 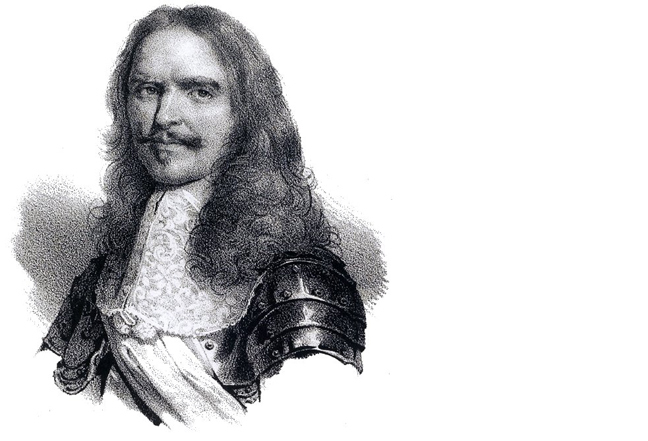