Skip main navigation
Home / History / Archaeology / Archaeology and the Battle of Dunbar 1650: From the Scottish Battlefield to the New World / Performance and film: ‘Origins’

As we have seen, the Scottish soldiers’ story is not confined to north-east England and south-east Scotland. There is potential to explore some of the themes it raises to a much greater depth within a local historical and geographical context. One project did just that was The Scottish Soldiers, the Ouse Washes; the Origins of Landscape Change in the Fens. Known as Origins, this was a Heritage Lottery-funded local legacy project created by The Word Garden, a not-for-profit community group working in the East Anglia region of the UK. 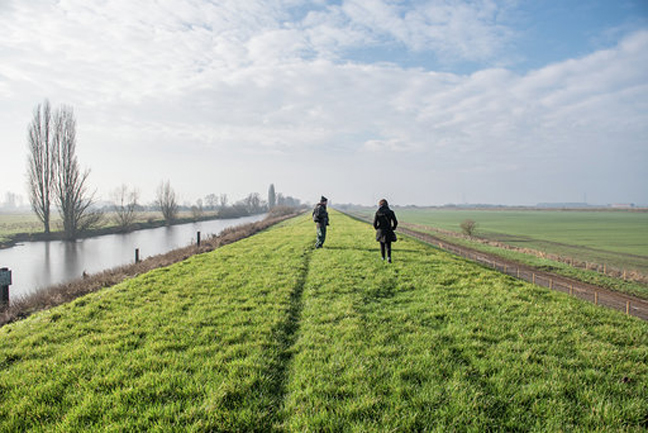 Further details of the Origins project, including links to the film, can be found on The Word Garden website.