Find out more
Home / Business & Management / Becoming a Charity Board Member: What You Should Know / Types of conflicts of interest

Types of conflicts of interest

Considering becoming a charity board member? Consider these three potential conflicts of interest set out by the ACNC. 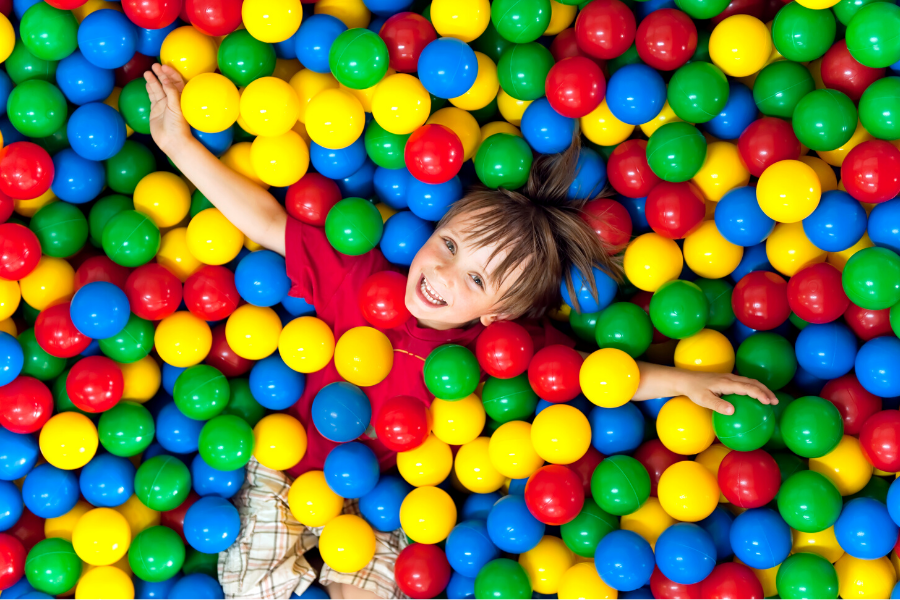 There are three types of conflicts of interest we will discuss: 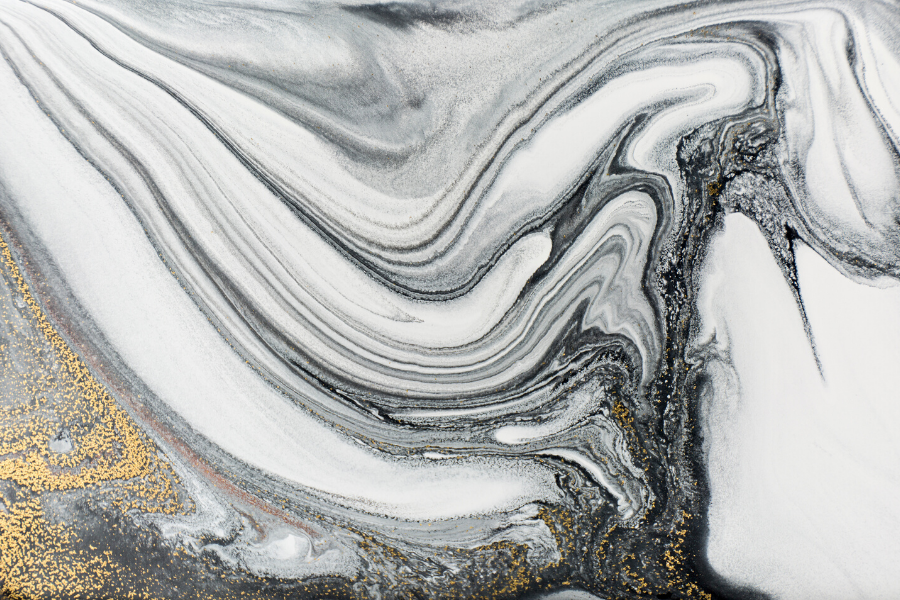 This content is taken from
Australian Charities and Not-for-profits Commission online course,

The lines between your roles are unclear and your integrity is compromised.

Financial example: You are asked to join the board of a charity for which your business provides contracted services.

Non-financial example: You are considering joining the board of a charity that plants trees in your local government area to improve public spaces. But you are also keen to have trees planted on public land along your rear boundary to provide privacy for your yard. 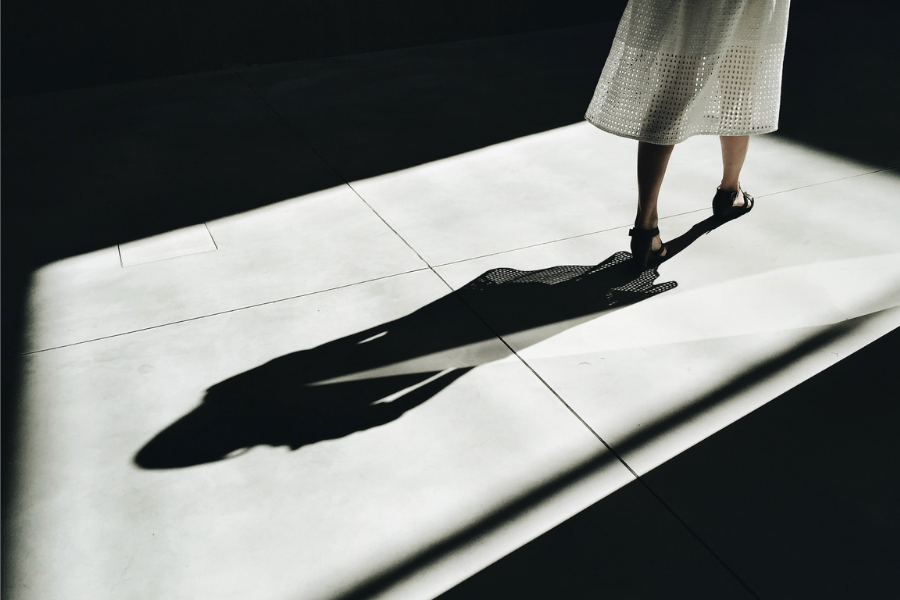 When a situation or circumstance could lead to a conflict that influences you.

Financial example: You work for another charity that often competes for funding with the charity you are considering joining.

Non-financial example: Your son’s best friend has just been employed by the charity you are considering joining as a board member. 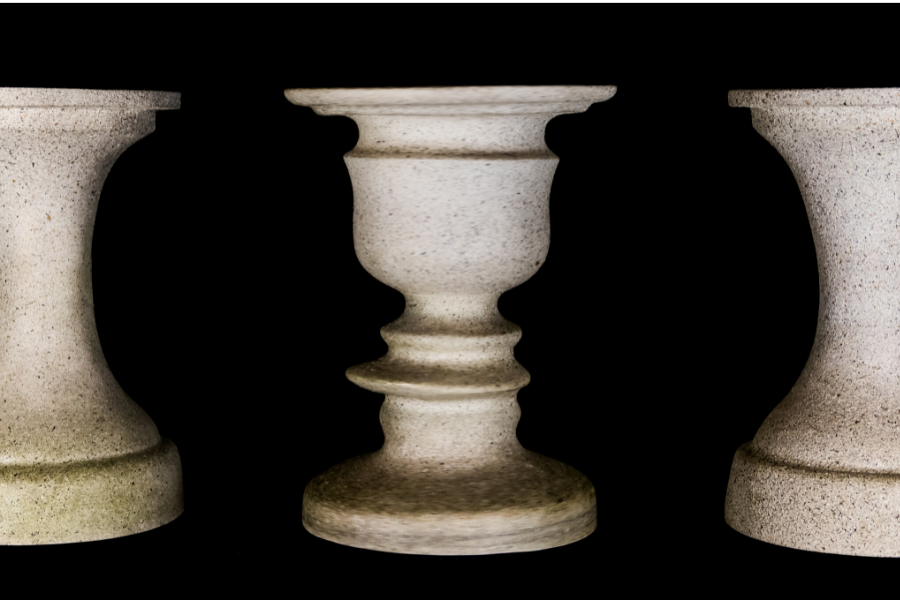 When a situation or circumstance makes it appear that you could be influenced by a conflict.

Financial example: Your cousin is a provider for the charity and their contract is due for review by the board soon after you are due to commence on the board.

Non-financial example: You are considering becoming a board member for a charity where your wife works.

Conflicts of interest are common. Once a conflict of interest has been identified, how a charity responds to it defines its effect on the charity.

By managing conflicts of interest responsibly, you and your charity can be protected from any adverse effects.

Further information is available in the Managing Conflicts of Interest Guide.

The video in the next step shows case studies on conflicts of interest.