Find out more about the types of robots, from industrial robots to moving robots and 'software agents' to artificial life in this article. 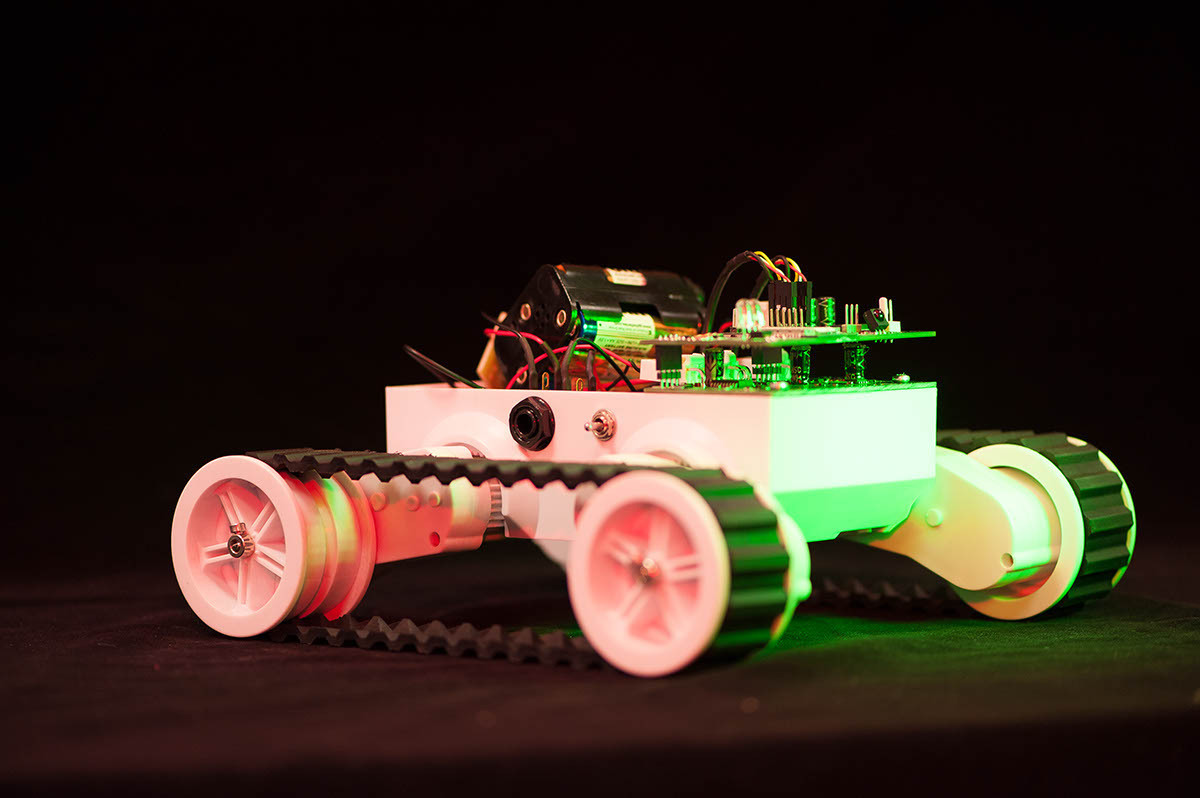 For many years, robots were considered to be industrial devices used to weld cars, for instance. More recently, we have seen various mobile devices, such as the Mars Rover, used to navigate planets, or robots used for detonating bombs.

In the last few years there have been Unmanned Airborne Vehicles (UAV’s) used for surveillance or even herding sheep.

But robots don’t have to be physical devices – these days we can have ‘software agents’. These are programs which run on computers solving particular tasks, including searching the internet for data, or trying to find the best solution to a problem (using techniques such as swarm intelligence or genetic algorithms).

Related to the field of robotics is that of Artificial Life – our attempts to create hardware or software systems which have some, though not necessarily all, of the properties of biological lifeforms.

In addition to these ‘real life’ robots, people have been writing books or producing films of robots for many years.

So, whilst you may think that robotics is a new modern topic – it in fact has a long history both in terms of the development of actual devices and in popular culture.