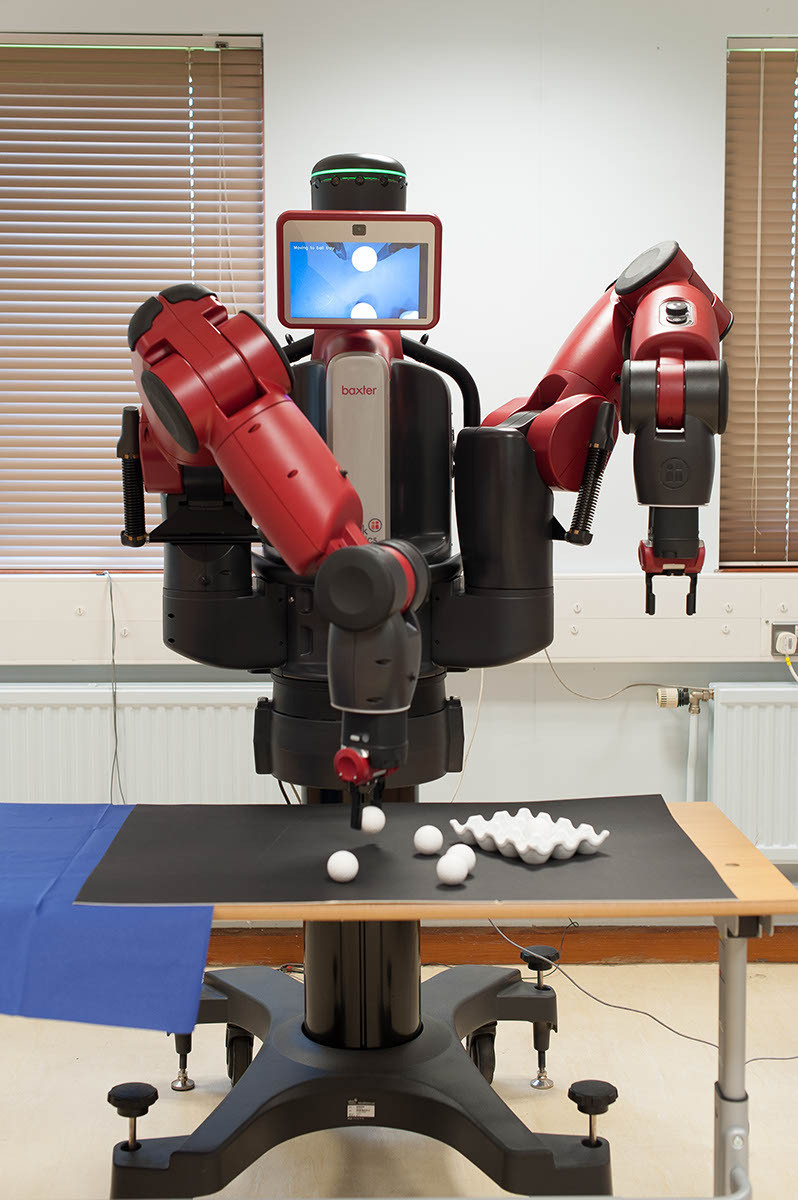 Sensors are devices which measure quantities which the robot can use to achieve given tasks.

Examples of what a robot may need to determine include:

The robot may require internal and external sensors.

External sensors are used to measure other objects, for instance:

Internal sensors are used to measure the robot itself, for instance:

An actuator is a device which causes something to happen.

This could be a robot movement, which is often achieved using motors:

Or it could be to let the others know what the robot is doing.