Some aspects of robots are influenced by nature. In this article, Richard Mitchell explains what studying living systems can tell us about robotics. 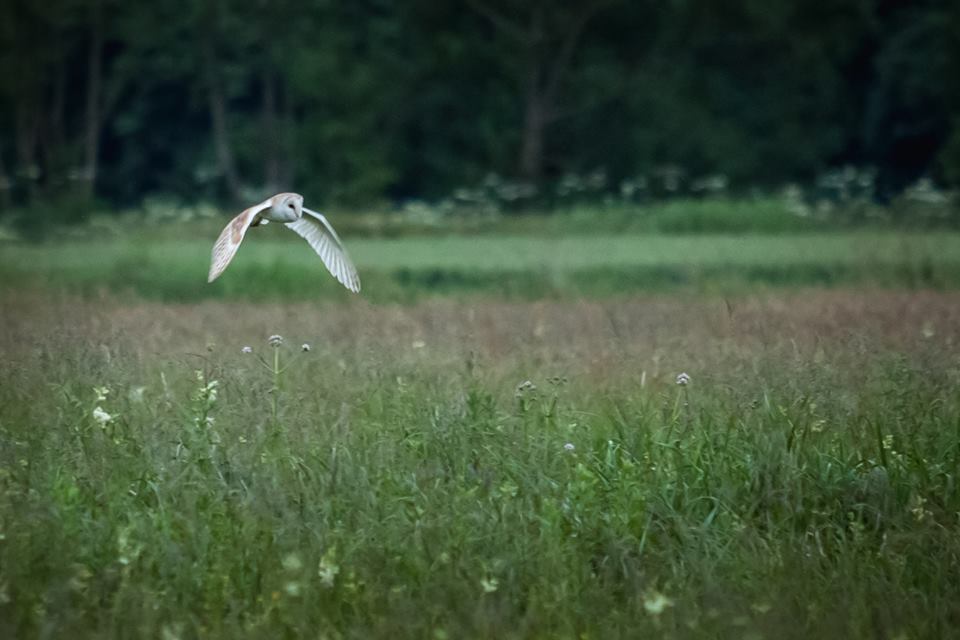 Some aspects of robots are influenced by nature. It is sensible therefore to study ‘real’ life.

Those who study robots utilise many of these concepts.

Most animals have some form of a brain. They are ‘intelligent’ to an extent, but different animals need different ‘intelligence’.

The human brain developed on African plains to enhance tracking and understanding of animals. Since then human brains have progressed greatly for other tasks – e.g. we play chess.

Most other animals have developed in order to survive, find food and avoid being eaten.

Whilst animals can learn to do better (and we will explain learning later), much of this is based on simple built-in behaviour – instincts – which can be achieved with very simple brains.