Why simple instinctive behaviour is not enough

Why simple instinctive behaviour is not enough in robotics. 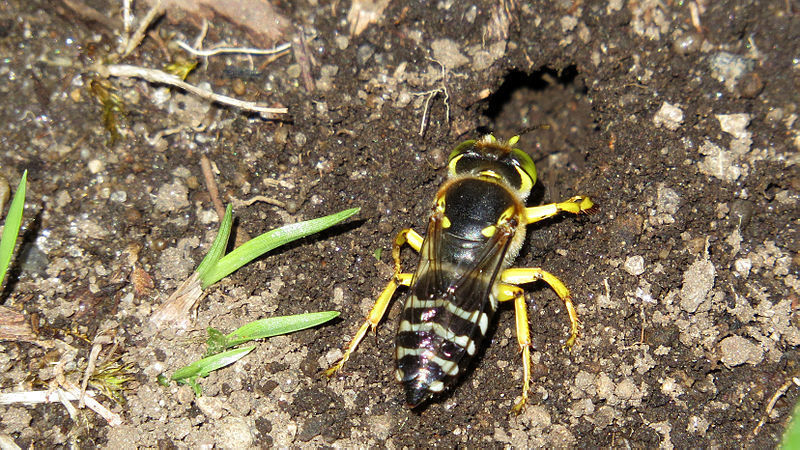 Instinctive behaviour is ‘hard wired’ into living things. Insects for example, automatically fly around. They have simple sensors that allow them to perceive their surroundings, detect food and avoid obstacles; though they can’t ‘see’ windows and often fly into them. The fact they don’t learn is shown by flies repeatedly doing so.

The sand wasp provides another example of the problems of not learning. When a sand wasp returns to its burrow with food for its young, its instinct is to put the food down outside and go into the burrow to check there are no other insects there that will eat the food. If it finds none, the wasp will go out, pick up the food and bring it in.

The process repeated until the biologist got bored. The wasp only obeyed its instincts! It never learnt.

Learning can also fit into the subsumption concept – learning being a high level task – as we shall see in the next Step.