Metabolic pathways provide resources and energy that allow cells to grow and divide. 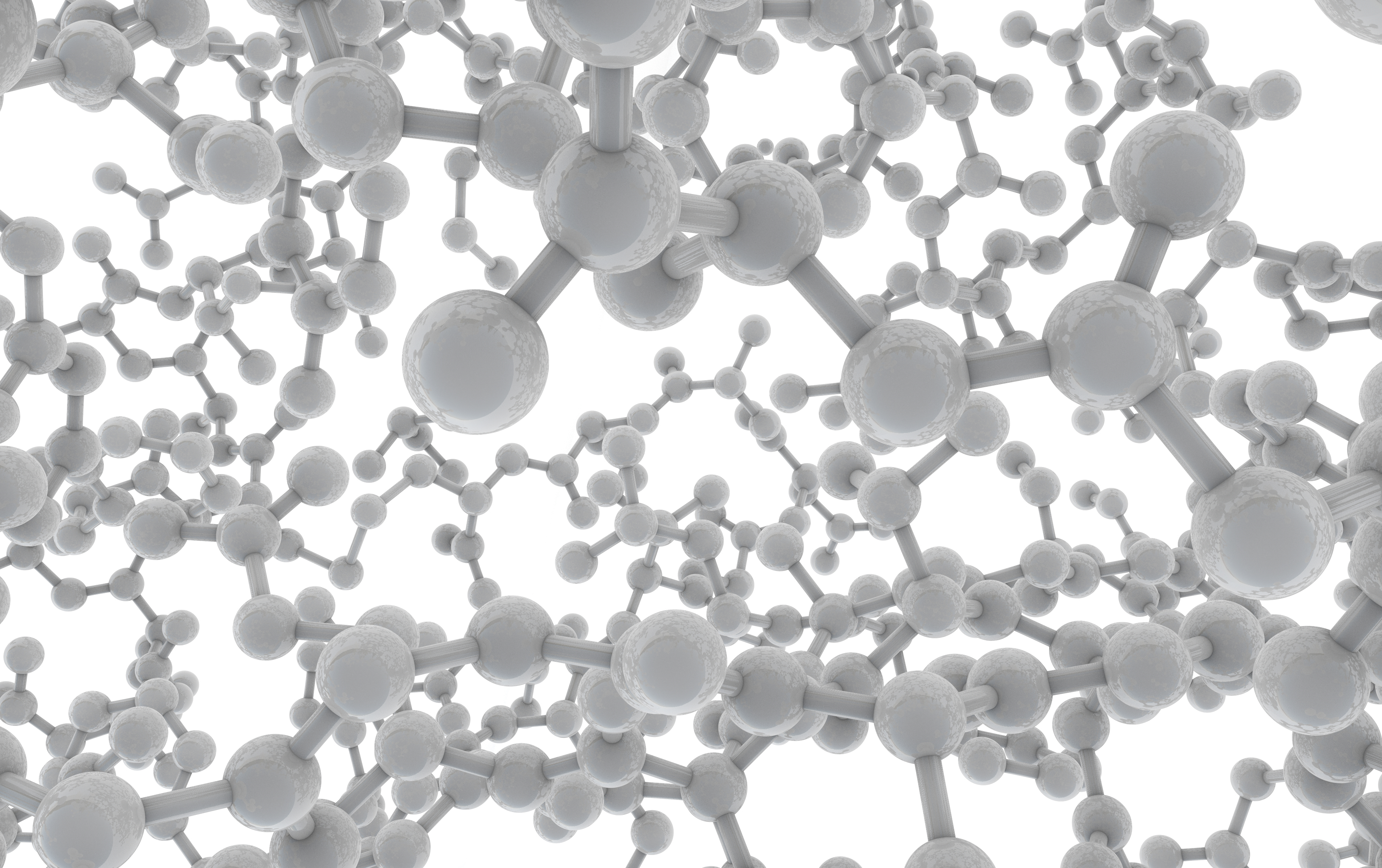 Metabolic pathways provide essential resources and energy that all cells need to be able to grow and divide. The amount of energy obtained from these pathways can vary depending upon the environment and conditions of the cell, as can be seen by the examples included below.

To highlight that different types of metabolic pathways release different amounts of energy, here we will review some alternative pathways for metabolism of glucose. Biochemical analysis of energy changes during metabolic reactions requires careful experimentation and data analysis. We do not describe those details here because we simply highlight the amounts of energy that are made available from different metabolic pathways. Further background information on this topic can be found via the link below.

The analysis of experimental data will often generate a number, and they should also contain units that define what is being measured. When doing these types of analyses about energy changes, the typical units that biochemists use is the Joule (J), or kJoule (kJ, which means 1000 times a Joule). An alternative type of unit is the Calorie, and this is often used by nutritionists when determining the amount of energy that is available in food. (Note that we will say a little more about units in the next steps on this course.)

To improve our understanding of this topic, let’s define some terminology:
G0’ = Standard free energy change of a reaction. Note that often this term will be referred to as ΔG and in this case the term “Δ” means “change in the value” during the reaction

Positive values of ΔG: reactions are referred to as endergonic and require energy input to happen

Negative values of ΔG: reactions are referred to as exergonic and release energy as they take place

In simple terms: more negative values of ΔG mean that more energy is released during the reaction

The amount of energy cells extract from molecules depends on the way they are metabolised. For example, glucose is a chemical that is found widely in nature and almost all cells can use it to generate energy. Glucose can be broken down – catabolised – using different types of metabolic pathways. Two catabolic reactions involving glucose are aerobic and anaerobic respiration, and here we show that these two types of reactions release different amounts of energy to cells.

Aerobic respiration can only take place when lots of oxygen is available to the cell. Written in words, this chemical reaction is:

Each time this biochemical reaction takes place the ΔG for the reaction = -2872 kJoules. Remember, as indicated above, this is a negative number, so it means that a large amount of energy is made available to the cell.

Each time this biochemical reaction takes place it the ΔG for the reaction = -118 kJoules. Again, as indicated above, this is a negative number, meaning that energy is made available to the cell. But, importantly, it is a smaller negative number than that seen for aerobic respiration.

Conclusions from Analysis of Energy Released by Glucose Respiration in Mammals

From the information provided above we can see that the oxidation of glucose releases significantly more energy to cells when this reaction takes place in the presence of oxygen compared to when it takes place with low amounts of oxygen (or none at all).

This is an important conclusion and we see that when cells need lots of energy they will try to metabolise glucose in an aerobic way. We can see this in our own bodies because if we do lots of exercise then we breathe more heavily to draw more oxygen into our bodies.

But it is also important to remember that oxygen is not always available to all cells, at least not in high amounts. In such conditions the cells still need energy to grow and divide and they get this energy using anaerobic respiration. During history, humans have taken advantage of these types of anaerobic reactions because they are important for many microbiological organisms that are important in biotechnology and making foodstuffs. For example, this includes yeast that produce ethanol under anaerobic conditions

Used in thermodynamics to describe the amount of energy that is available in any system to perform “work” (the energy transferred between components undergoing any physical process). It is often designated with the symbol G