The God of Volcanoes

In this video, we hear from Dr Huirangi Waikerepuru about the legend of Rūaumoko and other Māori creation stories about geothermal forces. 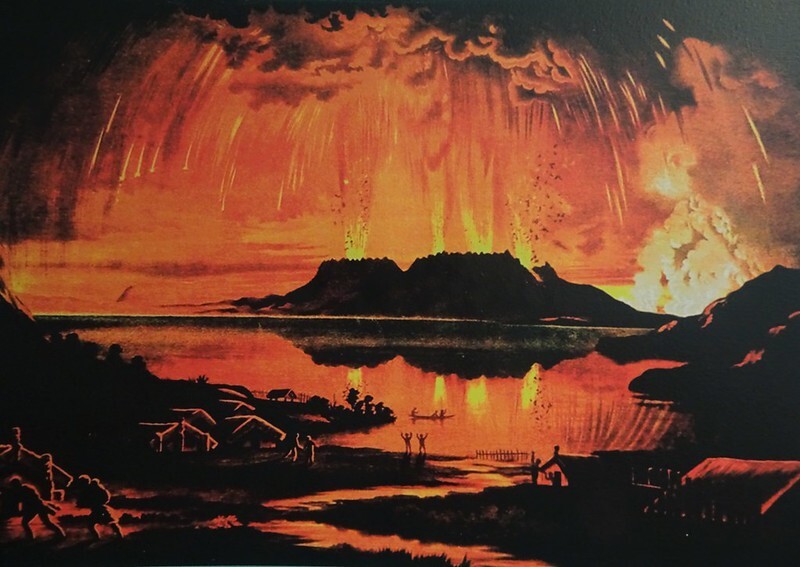 Rūaumoko is the God of Earthquakes and Volcanoes (as well as of seasons) in pūrākau (Māori mythology).

The restless unborn child of Papatūānuku, Earth Mother, and Ranginui, Sky Father, Ruāumoko is said to make the Earth shake and roll in his stirrings within Papatūānuku’s womb. Other versions say he is an infant at his mother’s breast, and his volcanic stirrings come from the fire gifted to him by Tama-kaka, to keep them both warm. Still others say that he is wedded to Hine-nui-te-po, goddess of death and night.

In this video from Dr Huirangi Waikerepuru, you will hear how the legend of Rūaumoko and other Māori creation stories connect the mighty geothermal and tectonic forces at work in Aotearoa to te ao Māori (the Māori worldview), and connect its people to this whenua (land) in a spiritual way.

If you’d like to learn some other Māori pūrākau (myths, legends, stories), including the story of the world’s creation, the story of the formation of New Zealand, the seasons, or the length of the day, or more contemporary tales, the linked sites are good places to start. Many of these tales will differ between iwi (Māori tribes) and rohe (regions).