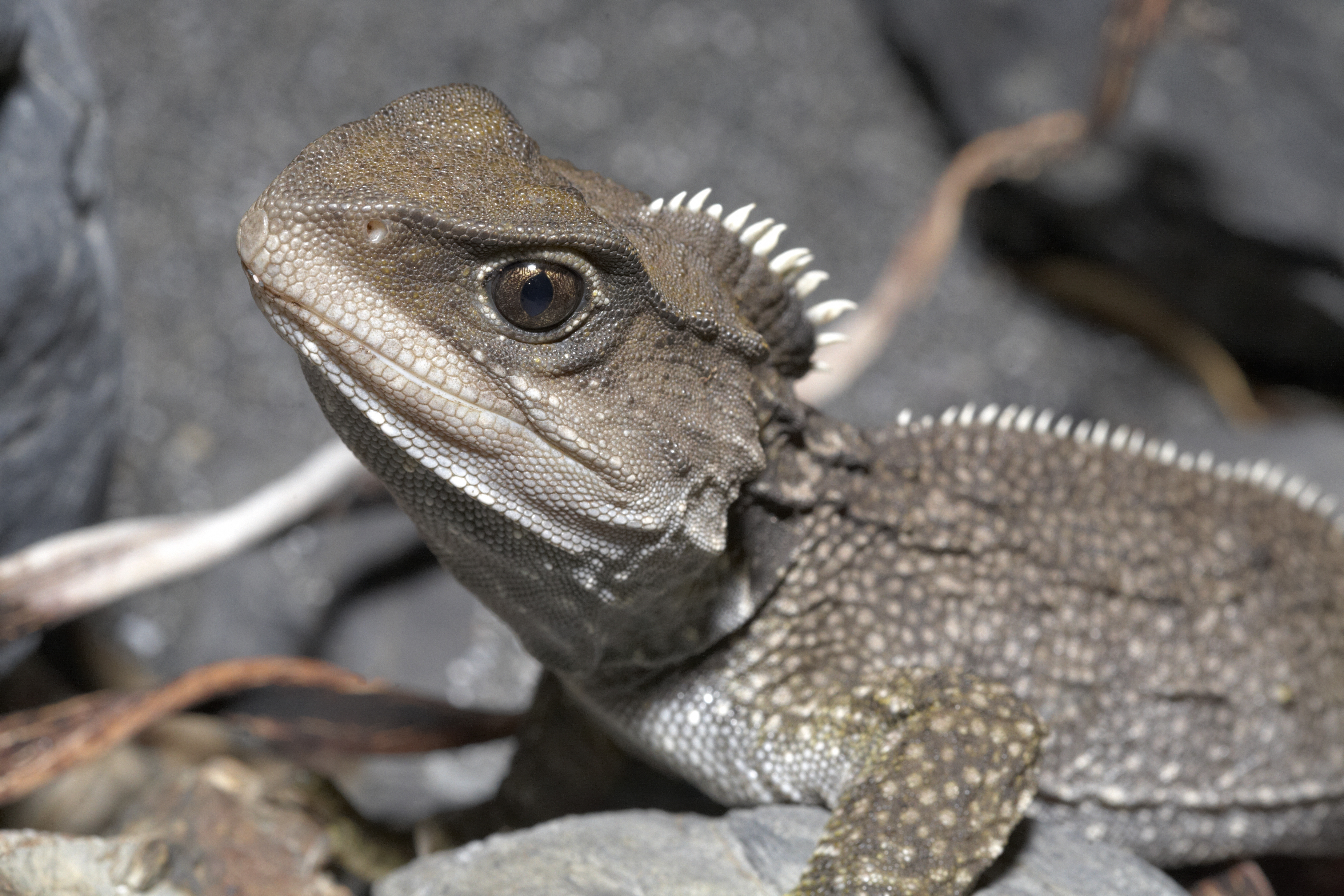 So now that we understand the ways in which the whenua (land) of Aotearoa New Zealand has changed over the 85 million years since its separation from Gondwanaland, it’s time to consider how that has contributed to creating its biodiversity. It is a biodiversity that Pulitzer Prize-winning science author Jared Diamond describes as:

“The nearest approach to life on another planet.”1

The primary reason for this is simple- the animal life that evolved in New Zealand did so without the presence of mammals. The separation of Zealandia from Gondwanaland almost certainly contributed to our once mammal-free status, but explanations for why that is vary, due in part to a lack of fossil evidence. What is clear is that unlike every other continent on Earth, mammals never gained an evolutionary foothold here (with one – quite literally- tiny exception).

It may be that they just never became firmly established on the part of Gondwanaland that broke off, or that any that did were outcompeted by other life. Perhaps they met the same destruction by asteroid that our dinosaur-like animals did, or maybe they drowned when early Zealandia was submerged into the sea before rising anew. That story is still being discovered. Regardless, having become dominant species elsewhere and heavily impacting the evolution of all other species around them, their absence has led to a huge variety of species in New Zealand that look and behave nothing like their cousins elsewhere.

We can see this starkly in a phenomenon called “Niche shift”. An ecological niche is the role a species plays in an ecosystem, its position on the food chain, and how it ensures it is not in direct competition with another species with which it competes for resources. It encompasses things like what it eats, what it is eaten by, where it lives, and the times of day it is active.

Elsewhere of course, many of these ‘niches’ are occupied by mammals, and typically the same kind of animal occupies the same niche in countries all over the world. In Aotearoa that is turned on its head and a ‘niche shift’ has occurred where they are occupied by creatures that one might not expect.

Examples of this include: 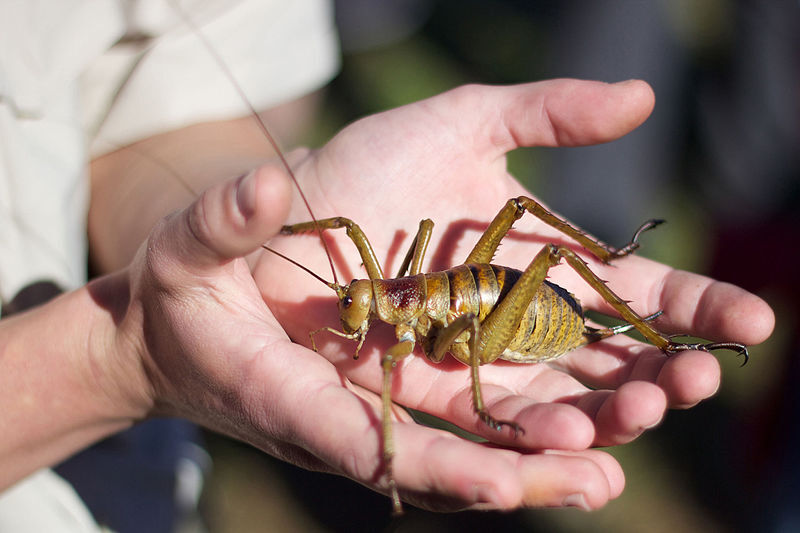 Another consequence of the geological history of New Zealand is the presence of the only alpine cicada (surprisingly hairy), alpine gecko (reclusive and mysterious) and alpine parrot (the notoriously clever and mischievous Kea) in the world. As the mountains of the Southern Alps rose ~5 million years ago, they presented an uninhabited niche for these species to inhabit as they rapidly evolved alpine-specific traits with little competition. It has been estimated that evolution in response to the rising of the Southern Alps is responsible for the existence of one third of New Zealand’s endemic (native) species3. 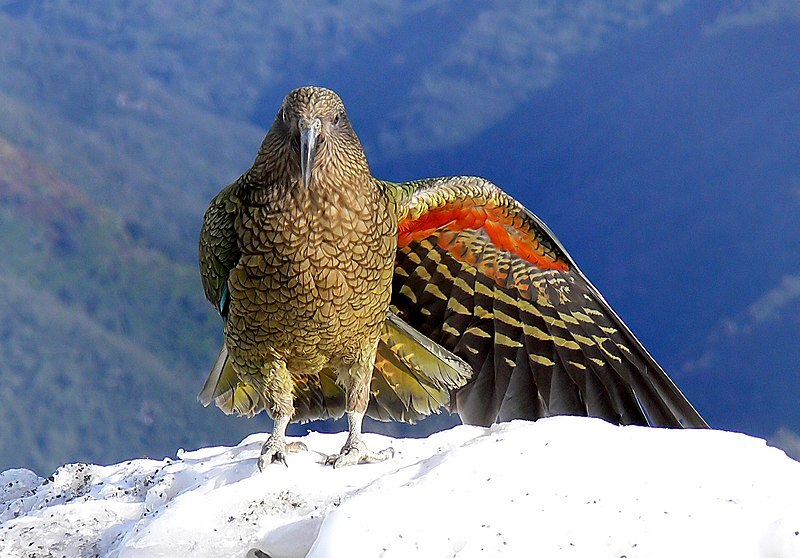 Not all of New Zealand’s alpine species had such rapid evolution however. The tiny Rock wren, our smallest bird, who lives nestled among the rocks under layers of snow, hitched a ride from Gondwanaland and is the closest living relative of the earliest primitive songbirds4. 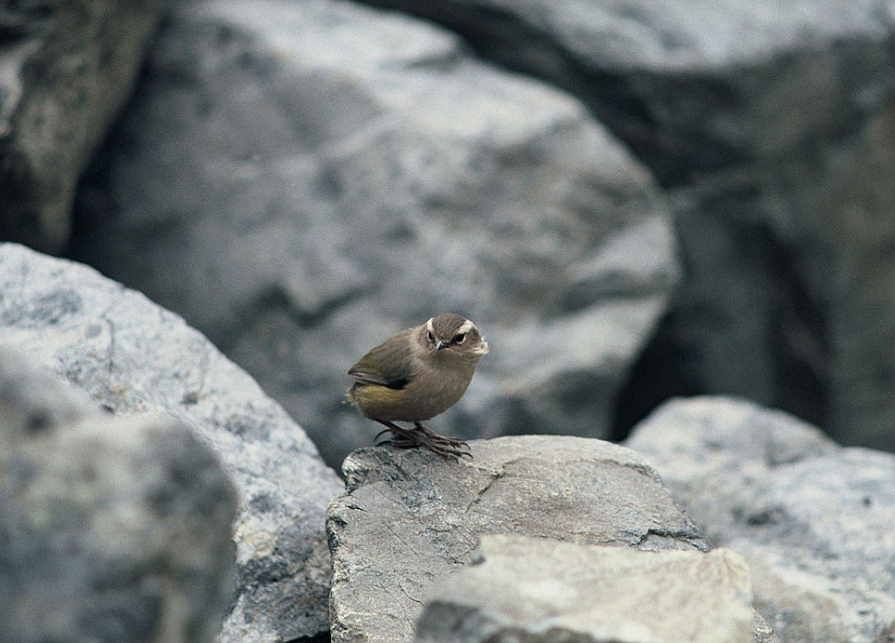 Enough about birds for now, because Aotearoa is also home to one of the most interesting lizards in the world… almost. While the Tuatara may look like a lizard, it’s not. In fact it has no living relatives even remotely like it anywhere in the world. To put into perspective just how unique this little guy is, the entire world of reptiles can be divided into snakes, lizards, turtles, crocodiles… and the tuatara.

Back when the Earth was ruled by dinosaurs, tuatara-like animals were widespread. While the tuatara managed to survive what the dinosaurs did not, the rise of the mammals wiped them out everywhere. Everywhere, that is, except for New Zealand5.

They’re not our only weird reptile though. We also have our geckos, almost all of which don’t lay eggs like most of the rest of the world’s geckos, but give birth to fully formed young.

Amphibian-wise, there’s also our strange frogs, who exhibit the opposite behaviour. Rather than their offspring having a free-swimming tadpole stage, this stage is accommodated within very large eggs, guarded by the father. Upon hatching, they climb aboard his back, allowing him to raise them hidden away in the forest away from the water and hopefully, predation. 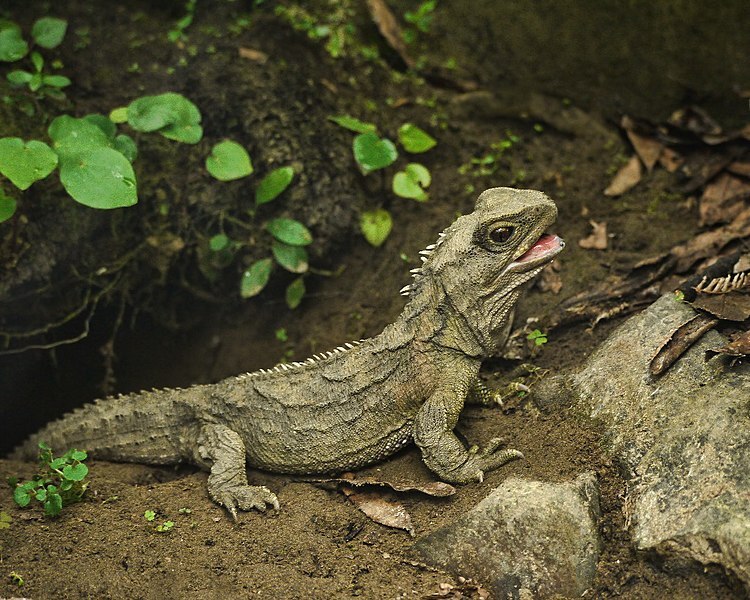 Lastly, the mammal exception. New Zealand is home to two native species of ‘land’ mammal – the long and short tailed bats. But even these are unique in the world of bats, particularly the smaller of the two, the pekapeka. Bats the world over hunt on the wing, never setting foot on the ground. Pekapeka however – almost certainly due to the absence of ground-dwelling mammalian predators – has strong back legs and wings that can close completely, allowing it to scurry along the forest floor, rooting through the leaf litter for its meals. No other bat in the world does this. Pekapeka is also a more varied eater than most bats, eating not just insects, but fruits, nectar and pollens6. 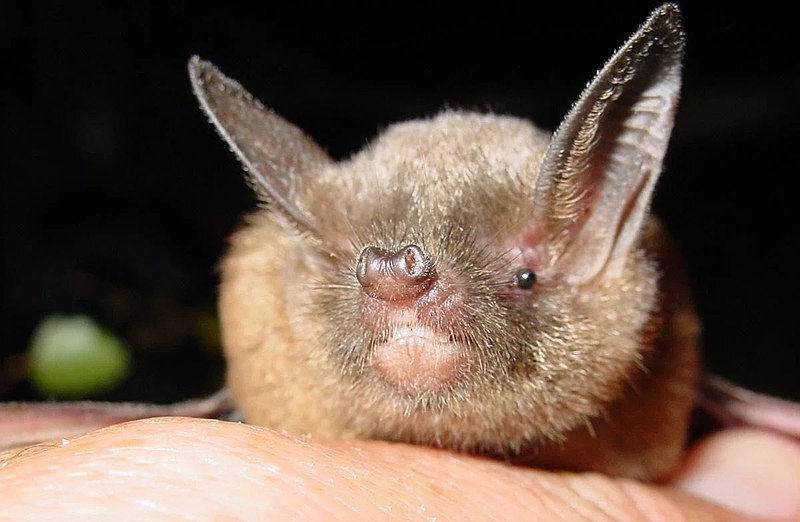