Were There Africans in Tudor England?

Were there Africans in Tudor England? In this article Dr. Miranda Kaufmann introduces her research into Black presence in Tudor and Stuart England. 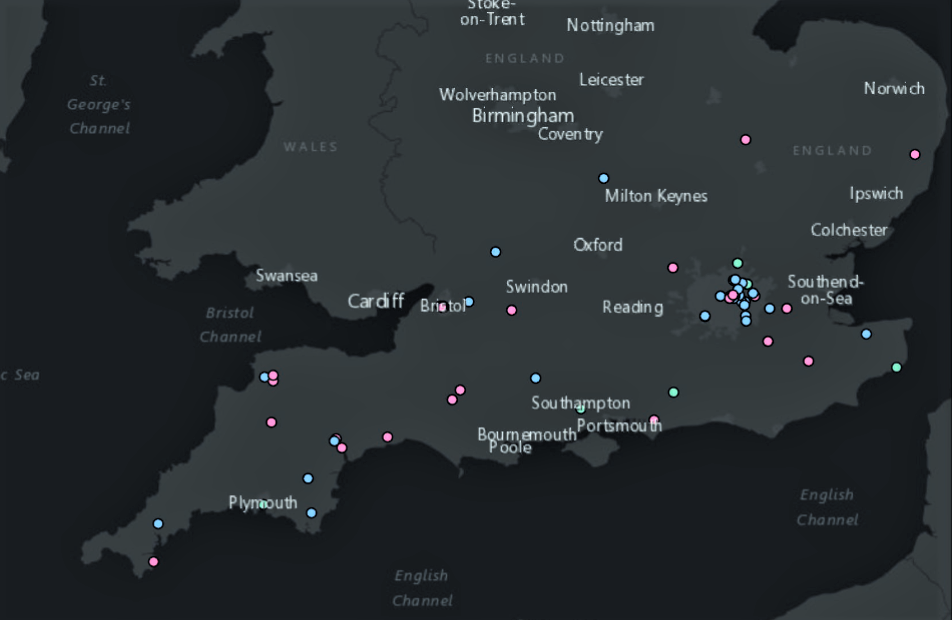 Evidence has been found of more than two hundred people of African origin or descent living in Britain during the Tudor period (1485-1603). These ‘Black Tudors’ and ‘Black Stuarts’ were living across the British Isles, from Edinburgh in Scotland, and Hull in northern England, to Truro in the farthest southwest county of Cornwall.

Around one third of the Black Tudors that we know about were found in London, with concentrations in southern port cities such as Southampton, Bristol, and Plymouth, but also in remote rural villages such as Bluntisham-cum-Earith in Cambridgeshire.

Contrary to the assumptions of many, it is now clear that the Black presence in Britain stretches back over four centuries before the arrival of the Empire Windrush in 1948. Indeed the Black Tudors are just one piece in the diverse jigsaw of migrations that make up the multicultural heritage of the British Isles, which stretches back to the Roman period if not before.

Black Tudors came to Britain from Europe, from Africa, and from the Spanish Caribbean. They came with privateers, pirates, merchants, aristocrats, even kings and queens, at a time before the English had become heavily involved in the trafficking of enslaved Africans, and before they founded their first surviving colony in the Americas.

Rather, the arrival of Africans in Britain was part of a global story of increased interaction between Europeans and Africans, pioneered by the Portuguese, who first established a presence in North and West Africa in the fifteenth century.

The first enslaved Africans were imported into Portugal in 1444. From then, a substantial Black population developed across southern Europe, particularly in Portugal, Spain and Italy with smaller numbers appearing in the more northerly countries of the continent, such as France and the Netherlands.

The first Africans to be taken across the Atlantic arrived in Hispaniola in 1502.

Over the following century more than 370,000 Africans, mostly from Senegambia, were trafficked to work in Spanish colonies in South America and the Caribbean. In the first half of the sixteenth century Africans mostly came to England from Spain or Portugal in the households of foreign royalty or merchants.

There were Africans in the entourages of Katherine of Aragon and Philip II, and in the households of Portuguese converso (of Jewish heritage) merchants such as Hector Nuñes. From the 1550s, the English began to trade with Morocco and West Africa directly, bringing several Africans back with them; and many more arrived, captured from Spanish or Portuguese ships or Atlantic ports as English privateering activity increased during the Elizabethan period.

A rich array of detail about their daily lives and how they were treated appears in a wide range of archival sources, including parish registers, tax returns, household accounts, letters, diaries, wills, government papers and legal records, though unfortunately to date no first hand accounts written by the Africans themselves have been discovered.

Instead, we have to piece together their stories from fragmentary references, and read against the grain to try to recover their perspectives. This evidence has been painstakingly unearthed in recent years by scholars, most comprehensively by Imtiaz Habib, Miranda Kaufmann, and Onyeka Nubia, though they sometimes differ on the question of how to identify a person of colour in the archives.

Terms like ‘Ethiop’, ‘moor’, ‘negar’, ‘negro’, and ‘blackamoor’ – the most popular term used to describe Africans at this time – are fairly clear. But was anyone with a surname like ‘Blackmore’ or ‘More’ likely an African? Did ‘Black’ mean what it does today?

The existence of Black Tudors raises many questions

Not all historians and scholars have the same answers to these sometimes difficult and deeply significant questions.

There are over 150 references to Africans living in England in the early Stuart period up to the outbreak of the Civil Wars in 1642.

In this article Dr. Miranda Kaufmann introduces the themes of the course.