What did Free Soil mean for Black Lives in Tudor England?

Accounts from the Tudor period make references to England as a land of ‘free soil’. In this article, we will explore what is meant by this. 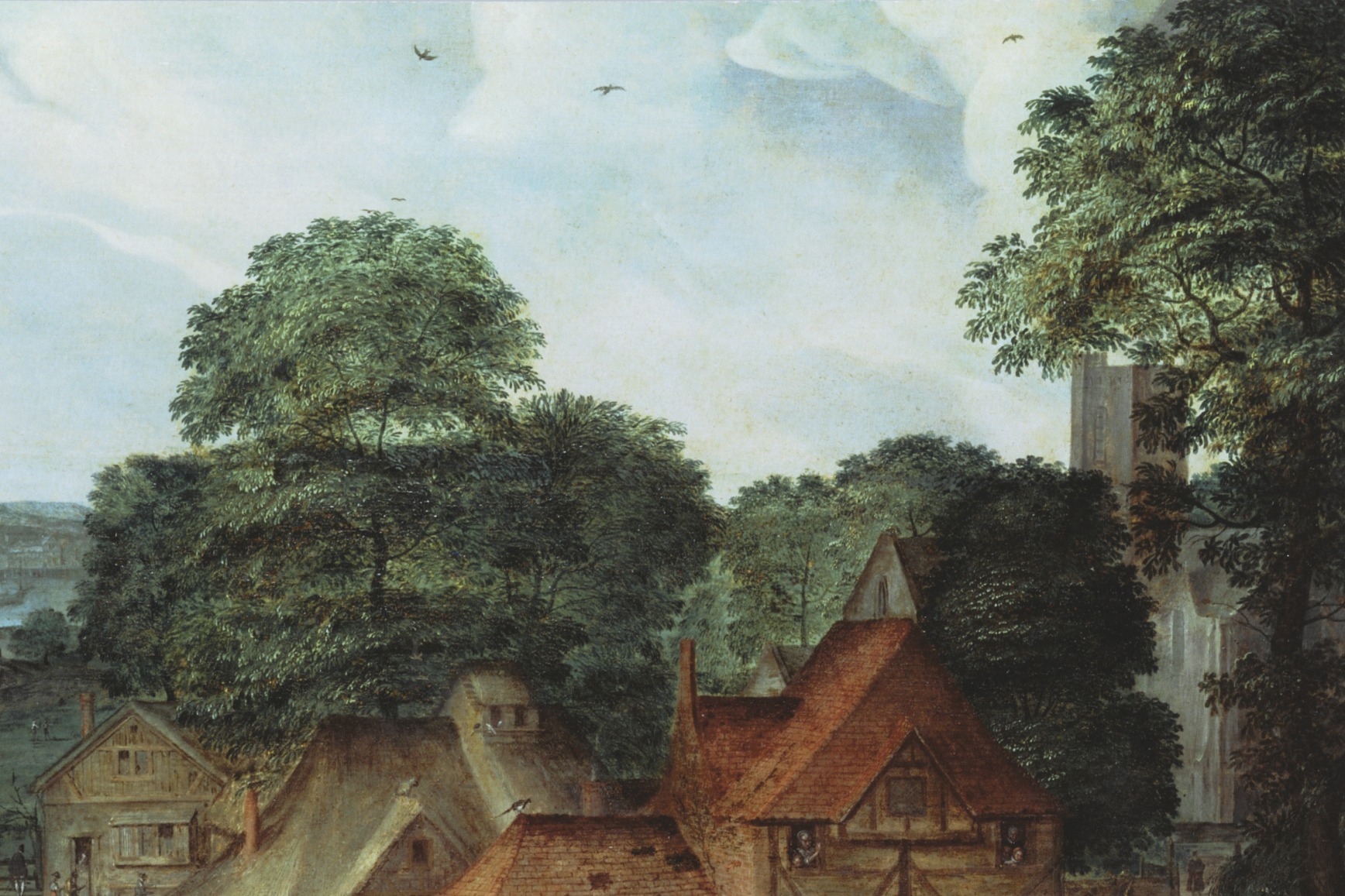 How were these accounts understood at the time, and how were they referred to later on in the 17th and 18th centuries?

There are several accounts from the 16th century and later periods which refer to Tudor England as a land of freedom without slavery:

For example, we have the account of a conversation by English sailor William Collins with an enslaved West African he encountered in a Mexican silver mine:

“(England) must be a good country as there were no slaves there… it was true, that there they were all freemen.”

View Course
William Collins, conversation with Juan Gelofe, 1572
Freedom and the Law
So what was the legal position?

“….and it was resolved that England was too pure an Air for Slaves to breath in…” John Rushworth, 18th Century reference to court ruling from 1569

“As for slaves and bondmen, we have none; nay such is the privilege of our country by the especial grace of God and bounty of our princes, that if any come hither from other realms, so soon as they set foot on land they become as free in condition as their masters, whereby all note of servile bondage is utterly removed from them.” William Harrison, Description of England, later account from the 17th century

Its clear that unlike other European countries no legislation existed and slavery was not legal in Tudor England.
In practice, however there are examples of those who attempted unsuccessfully to evade these laws. In 1587, a Portuguese doctor called Hector Nunes admitted in a petition to the Court of Requests that he had:

‘no remedie…by the course of the Common Law of this realme… to compell’ an “Ethiopian” who “utterly refuseth to tarry and serve” him “to serve him duringe his life.”

You can find out more and see the petition in an article by Miranda Kaufmann, African freedom in Tudor England: Dr Hector Nune’s Petition on the Our Migration Story website.
Africans themselves reported becoming free in England, for example:
In 1490, Pero Alvarez told the King of Portugal that he had been set free by Henry VII of England. And over a century later:
Diogo, an African who was taken to England by an English pirate in 1614, reported to the Portuguese Inquisition that when he laid foot on English soil, ‘he immediately became free, because in that Reign nobody is a slave.’
Questions about Freedom
But this leaves some remaining questions and a need to explore other forms of evidence.
Evidence for Free Black Lives in Tudor England
Other significant evidence includes:
Contrasts with those who were not Free
We can also gain an understanding of the status of Black Tudors in England by contrasting their experience with the lives of those who were not free and where legal constraints existed:
What were some of the reasons for differences in the status of Africans between Tudor England and European Kingdoms with established colonies?
Concepts of Freedom in France and the Netherlands
It’s important to add at this point that principles of free soil existed to some extent in France and the Netherlands.
In an echo of English free soil, it was held that enslaved foreigners who arrived in French ports had only to announce their liberty to become free. In 1570, the historian Francois de Belleforest wrote in his ‘Universal History of the World’ that:

“The custom is such that not only the French, but foreigners arriving in French ports and crying ‘France et liberté!’ are beyond the power of those that possess them; [their owners] lose the price of the sale and the service of the slave, if the slave refuses to serve them.”

Similar principles held in the Netherlands, for example in 1596 Dutch Pirate Pieter van der Hagen landed in the province of Zeeland with 130 enslaved Africans captured from a Portuguese ship. The local authorities decreed that they could not be kept or enslaved, and freed them.