The Story of Diego and Drake

Explore the story of Diego and Drake. 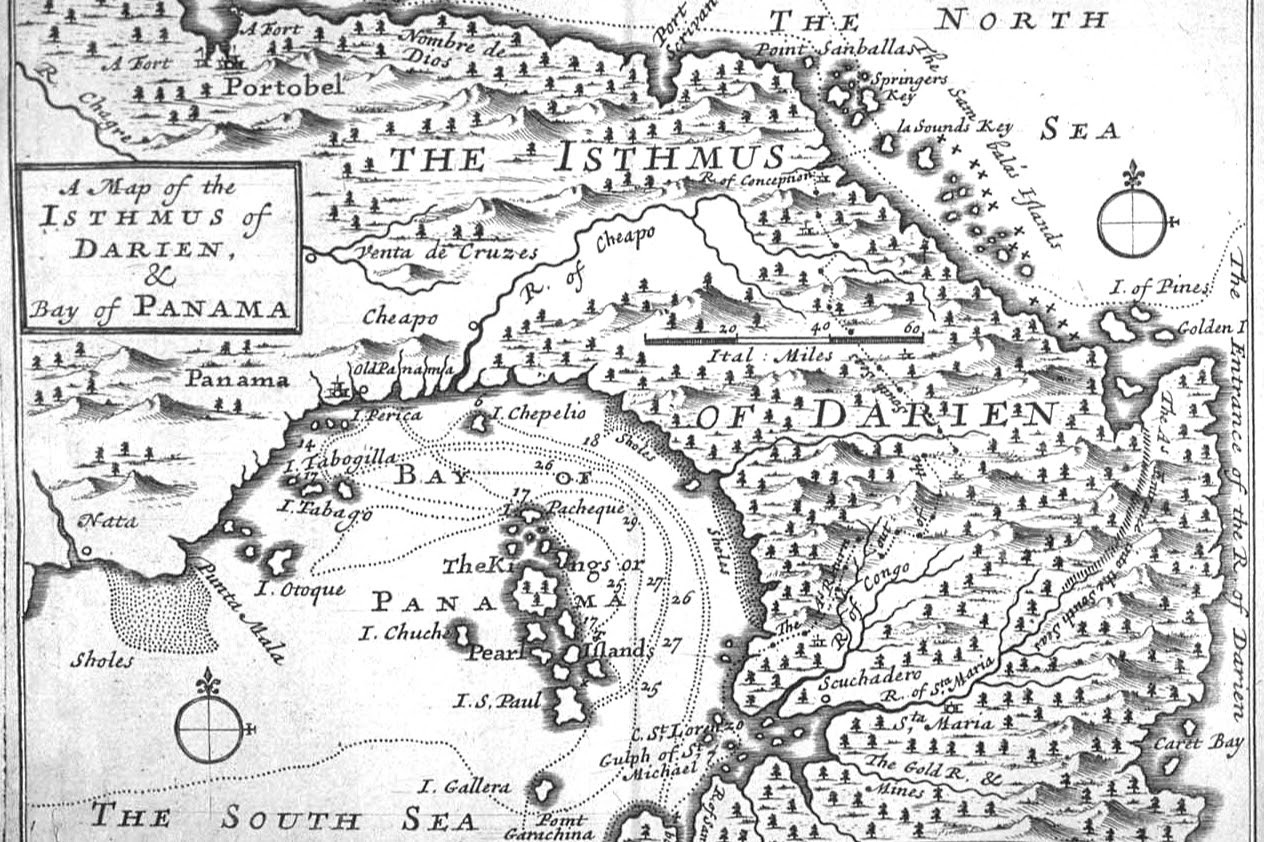 How do we know about the story of Diego and what are the original primary sources?

A detailed account of the story of Sir Francis Drake and Diego appears in ‘Sir Francis Drake Revived’ first published in 1593. The book is based on notes by Drake himself as well as men from his crew and was edited by a preacher, Philip Nichols. Nichols knew Drake well, serving as the chaplain on his later voyage in 1585-86.

The following extract describes the encounter on the shore and how Diego met Drake.

“one Diego, a negro . . . came and called to our pinnaces [light ships] to know whether they were Captain Drake’s? And upon answer received continued entreating to be taken on board, though he had first three or four shot made at him, until at length they fetched him.”

There are several further references to Diego in ‘Sir Francis Drake Revived’. You can read the account yourself through the resources below if you are interested in exploring it in more detail.

References to Diego also appear in the reports made by Spanish officials, detailing Drake’s activities in dispatches back to Madrid. Most of these relate to later voyages, but one includes the testimony of a Portuguese pilot who met Diego. In contrast to the account above, he recalled that Diego had been taken prisoner from a ship near Nombre de Dios.

What Happened After Diego Came on Board?

At the time that Diego came on board, Drake himself was already in town with his raiding party. Diego warned Drake’s men that the town was crowded with people, and that eight days earlier the King had sent a force of 150 soldiers to guard the town against Cimarron attacks.

Diego’s warning was quickly conveyed to Drake and his men in town. However Spanish evidence indicates that Diego’s account was unreliable, and in fact, no reinforcements were sent until after news of Drake’s attack.

This may indicate that Diego was keen that the English abandon their attack so that he was able to escape and leave with them.

Drake’s raid on Nombre de Dios was ultimately unsuccessful since the Spanish Treasure Fleet bearing silver and gold from Peru had already left the town for that year. Drake himself also sustained a fairly serious leg injury.

Why did Diego Take the Risk?

In fleeing his Spanish master to join the English, Diego was taking considerable risks. Why did he take these risks?

As we saw earlier in Week 2 when we investigated the concept of ‘‘Free Soil’, the idea that England was a land of freedom was commonly discussed across the Atlantic world.

Diego met Drake in 1572 in the same year that enslaved African Juan Gelofe and English sailor William Collins discussed freedom in England in a Mexican silver mine.

It’s possible that, like Juan Gelofe, Diego may have heard about the free soil of England, and decided to join the English in the hope that they would take him there.

What was the Nature of Diego’s Relationship with Drake?

We saw last week that just three years earlier, Drake had captained one of the ships in the final Hawkins-sponsored slaving voyage from Africa to the Spanish Colonies.

Would he also Enslave Diego?

After their meeting in Nombre de Dios, Diego acted as a guide, interpreter, and go-between for Drake in his later ultimately successful raids on the Spanish which we will examine in the next section. Diego also contributed skills in local building methods which were invaluable for setting up camp, lodgings, and storehouses.

As he became fluent in English, he was able to act as an interpreter, which was especially helpful given Drake’s poor command of Spanish.

He would later return to Plymouth with Drake where he lived for four years before joining Drake on his later circumnavigation voyage. He appears to have been paid wages on that voyage, and there is no indication he was enslaved by Drake.

While this was by no means an equal relationship, there were clearly considerable mutual benefits for both men.

Some of Drake’s biographers have argued that his relationship with Diego meant that Drake’s attitudes to Africans had changed. However, it seems more likely that he simply treated Diego well because his skills and local knowledge were invaluable.

As we will see, his treatment of an African woman named Maria shows that he had not become a completely reformed character.

We’d like you to look at an extract from ‘Sir Francis Drake Revived’.

You should find that you can locate the story of Diego with a keyword search for his name in one of the digitised versions below.