The physical setting of the Book of Kells

Learn more about the physical setting of the Book of Kells.
© Trinity College Dublin

The exact location of the making of the Book of Kells remains the subject of debate. It is almost certain that it was made at a Christian centre associated with the cult of St Colum Cille; most likely Iona in Western Scotland, and/or Kells in Co. Meath in Ireland.

Early medieval Irish Church settlements are typically referred to as monasteries – places where a group of religious people lived and worshipped together in relative isolation from the outside world. While many places probably did have communities that fit this description, it is unlikely that the character of every early Church in Ireland was quite so uniform, and there is a good deal of variety in the surviving remains.

The settlement at Iona may have started life as the former type, a remote hermitage, before its growth into a major Church centre. Kells on the other hand was located at a significant intersection of roads, where there was already a secular settlement of some import. 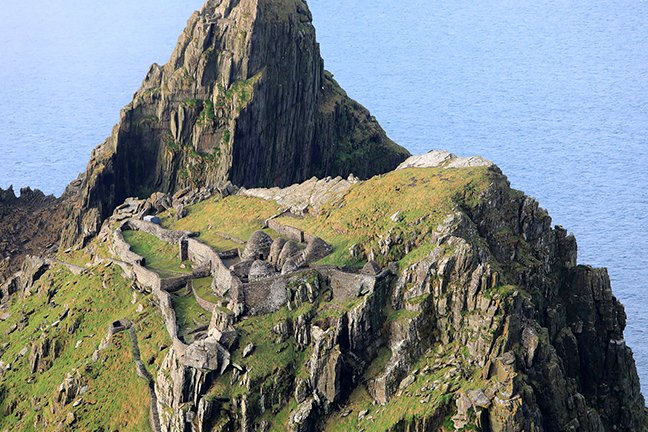 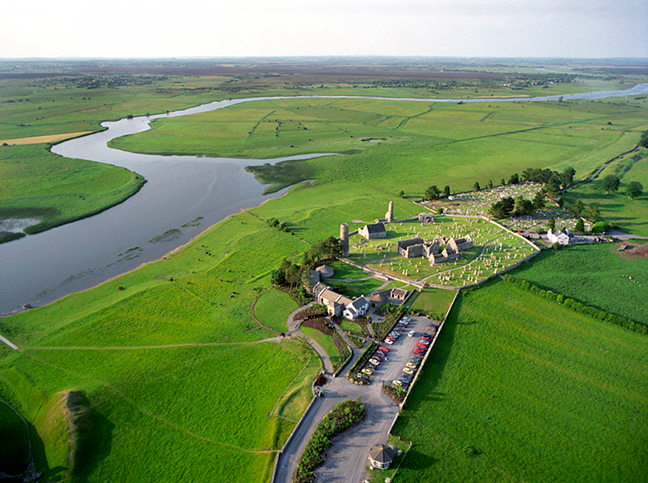 Irish church settlements differed from their European counterparts in a number of distinctive ways. Typically, the surroundings were defined by a circular enclosure. Large sites sometimes had as many as three concentric rings of stone or earthen enclosure, with different activities practiced in each. The centre was reserved for the most sacred buildings, while craft activities, such as fine metalworking, and possibly the transcription of manuscripts, were practiced on the outskirts of the site. 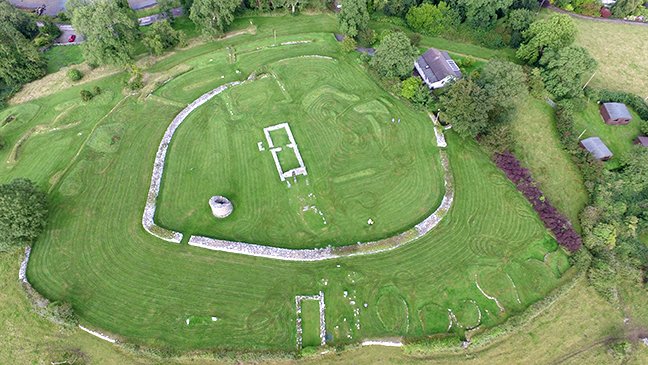 Fig 3. Nendrum monastery, surrounded by three concentric enclosures with the churches at the centre. By Davidcorkill – Own work CC BY-SA 4.0

Within these enclosures, the buildings themselves were relatively small and simple. Up until at least the eighth century they were typically built of timber, and so do not survive. The stone churches that replaced them were relatively small. Some of the larger Church settlements therefore have several churches to cater for the community as it expanded, as for example, those that still survive at Glendalough in Co. Wicklow. Almost invariably these plain rectangular buildings are dark structures, the high altar lit by two small windows, one to the east an one to the south. If the Book of Kells was used during the Mass when it was first made, the celebrant would certainly have required the aid of candlelight to read it. 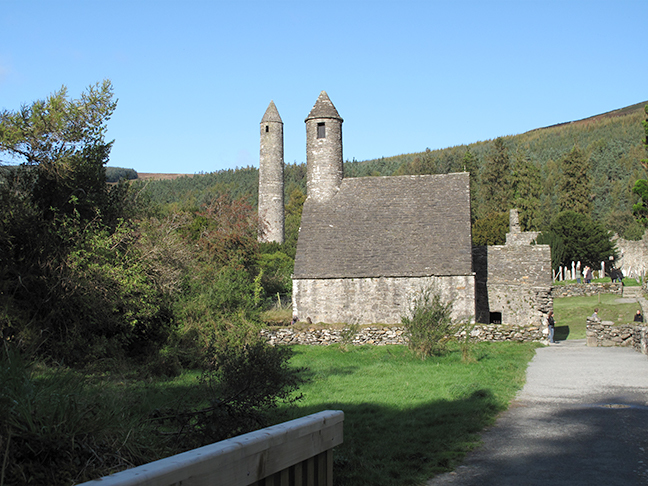 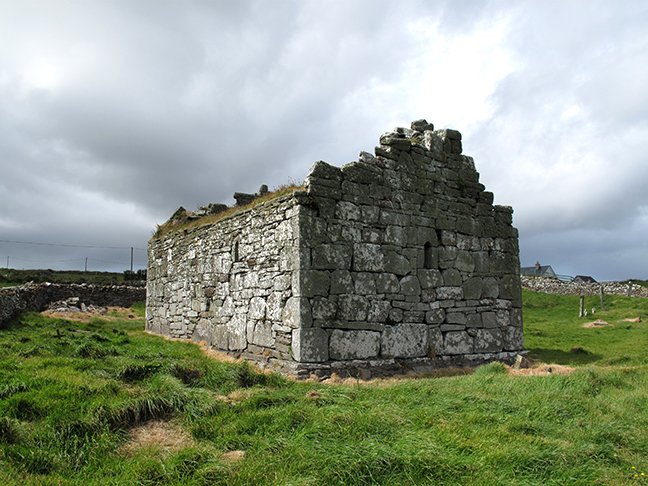 Books directly associated with saints (as the Book of Kells had become by the eleventh century), might be displayed on an altar, or kept in a special, separate building. At Kells we know that the manuscript was in a building described in Irish as the airdom, at the west of the church. There is no precise translation for this word – it may refer to an annexe, or possibly a small separate building used to house relics, similar to St Ciaran’s house at Clonmacnoise. 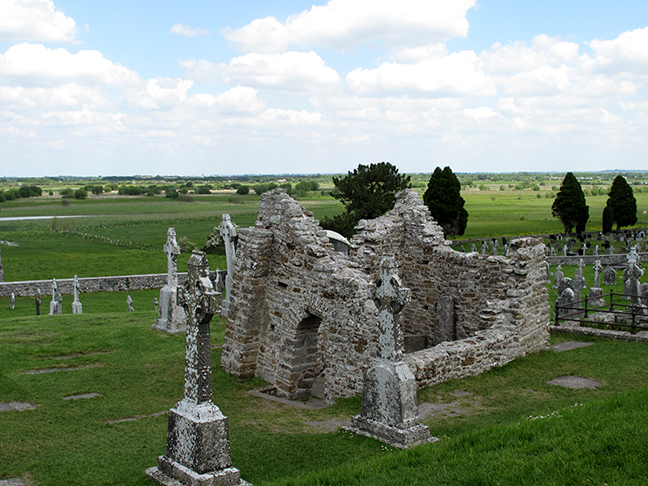 At larger sites, some means of calling the scattered community to prayer was required, and so by the tenth century we see the construction of tall bell towers adjacent to the church. These slender round towers with pointed caps were unique to Irish Church sites and were also used, on occasion, to store valuables (including books) and as places of refuge during attack. 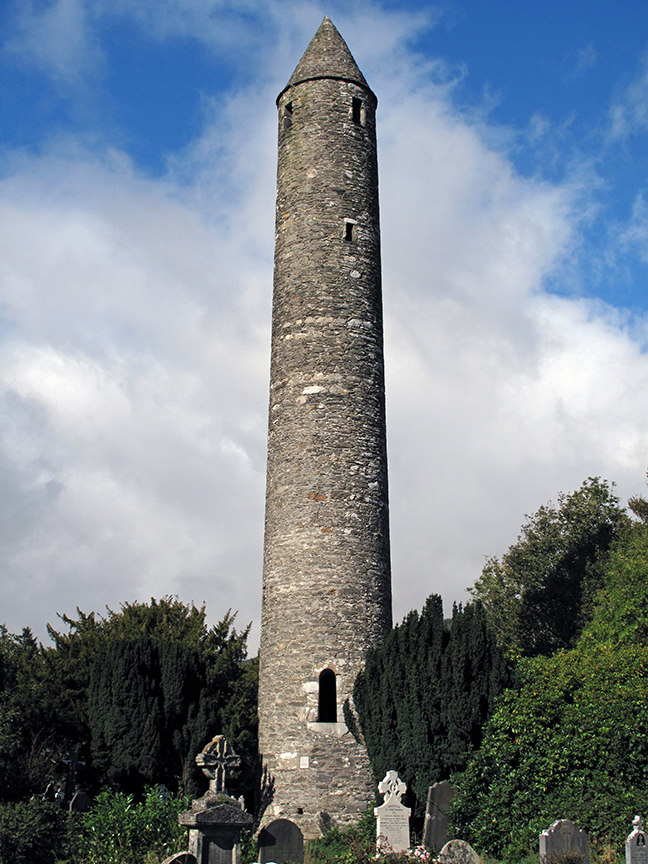 Fig 7. The round tower at Glendalough. Photo: Rachel Moss.

Some of the wealthier settlements also housed large, free-standing stone crosses, often with distinctive ringed heads. These may have been used as focal points for prayer, to separate space within the settlement or to commemorate certain individuals. At Kells there are the remains of all or part of five of these monuments – testament to the wealth and grandeur of the Church there by the late ninth / early tenth centuries when they were made. 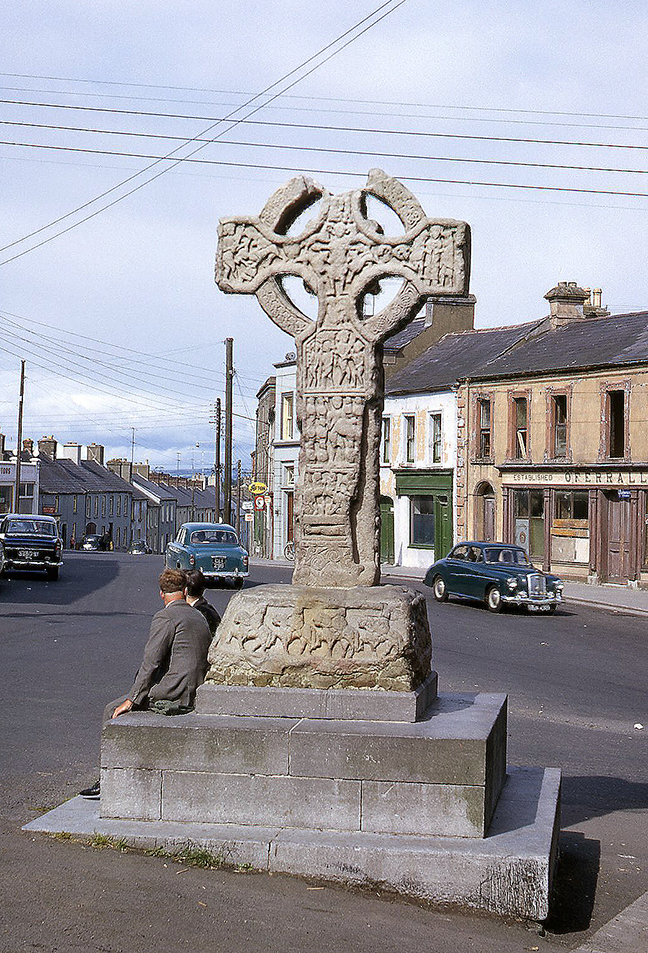 Fig 8. The ‘Market’ cross at Kells. Photo: Collection of the Department of History of Art and Architecture, Trinity College.

Given what we know of the types of buildings in which treasures like the Book of Kells were kept: