In this article, we will look at how the medieval gospel books were decorated.
© Trinity College Dublin

The four gospels of the New Testament were a fundamental tool of the Christian Church. As we have seen throughout the course, gospel books, such as the Book of Kells, were often decorated with intricate designs. Some scholars, such as St Jerome, creator of the Vulgate Bible, criticised the decoration of the gospels preferring ‘correctness and accurate punctuation to gilding and Babylonian parchment with elaborate decorations’. However, as early as 331AD the emperor Constantine ordered the manufacture of 50 new decorated gospel books for the churches of Constantinople, and by the time of the creation of the Book of Kells, it was usual to find at least some decorative elements added to the gospel texts.

Although quite diverse in style, certain elements of gospel book decoration remained the same across different cultures. Typically images were located to divide the text into its various sections, marking the beginning of the gospel book as a whole, and then each of the four gospels.

One of earliest elements to be decorated were the canon tables. These were tables placed at the beginning of the gospels and used to cross reference concordances that occurred across the four gospels. Typically, the tables were set within an arched framework.

There are occasional deviations from this formula, such as the grid form found in a small number of Insular gospels, seen for example in the Book of Durrow and Echternach Gospels. The first eight of the canon tables in the Book of Kells are in arched frames, the last two in grid form. 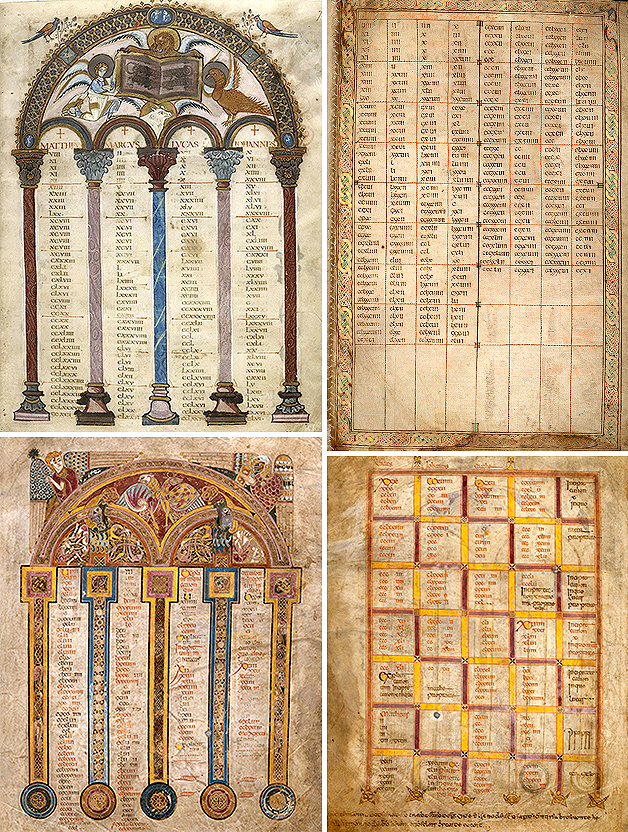 The evangelists were the four authors of the gospels, as such, images of them were a core feature of most decorated gospels. An image of the four evangelists and Jesus Christ was a relatively common feature, often located at the start of the gospel book, or in the case of the Book of Kells, originally at the start of all four gospels. In early Mediterranean, Coptic and Insular gospel books they were shown in symbolic form – typically:

By the early ninth-century continental gospels showed all in their human form, the evangelists sometimes identified by the addition of a symbol. Each gospel was typically prefaced by a ‘portrait’ of its author either in symbolic or human form, or sometimes a combination of the two.

We will be exploring the evangelists in more detail later on this week. 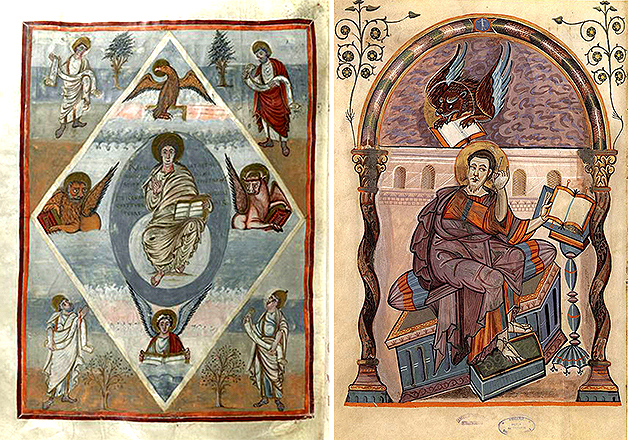 Narrative images – images that tell a story – feature in some of the earliest Gospel books, such as the late sixth-century St Augustine Gospels, but by the eighth-century they were rare. Instead, some of the more lavishly decorated copies of the New Testament and gospels included images of a particular crucial moment to be meditated upon – such as the crucifixion – or a more complex set of theological ideas, such as images of the apocalypse, popular in Carolingian and Ottonian Gospel books. The Book of Kells has three such images; one of the Virgin and Child (fol. 7v); one showing Jesus Christ between two figures that appears to be a meditation on his Passion (the events leading up to and including his death by crucifixion) (fol. 114r) and one showing the temptation of Jesus Christ by the Devil (fol. 202v). Later on this week, we will be exploring all three images in more detail. 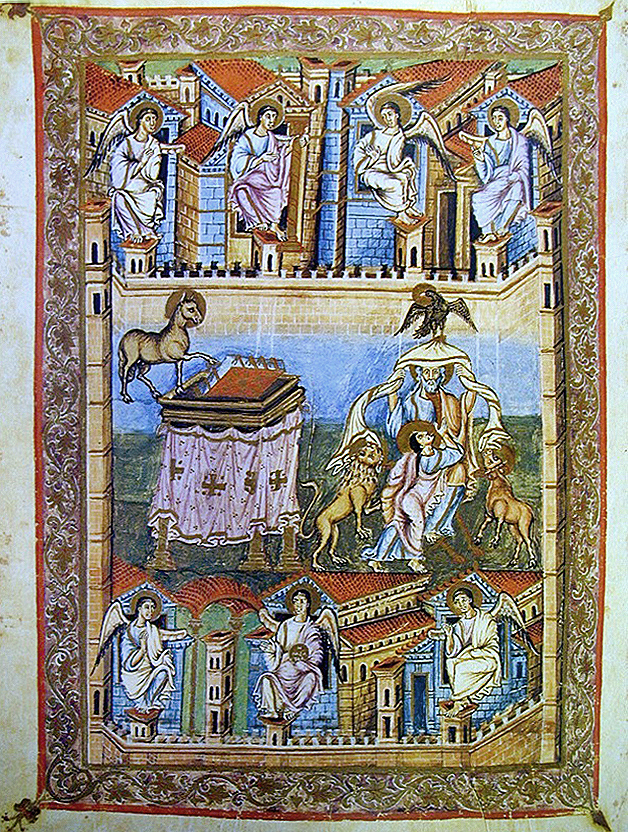 Fig 7. Folio 10r of the Bible of S Paolo fuori le Mura, Frontpiece for the Book of Revelation cc

A unique characteristic of some Coptic and Insular gospel manuscripts are pages with pure decoration. These are known as carpet pages because of their similarity to Persian rugs. Typically these are located at the start of each gospel. There is just one carpet page in the Book of Kells, now prefacing Matthew 1:18 (others may have been lost) showing a densely ornamented cross with two arms. 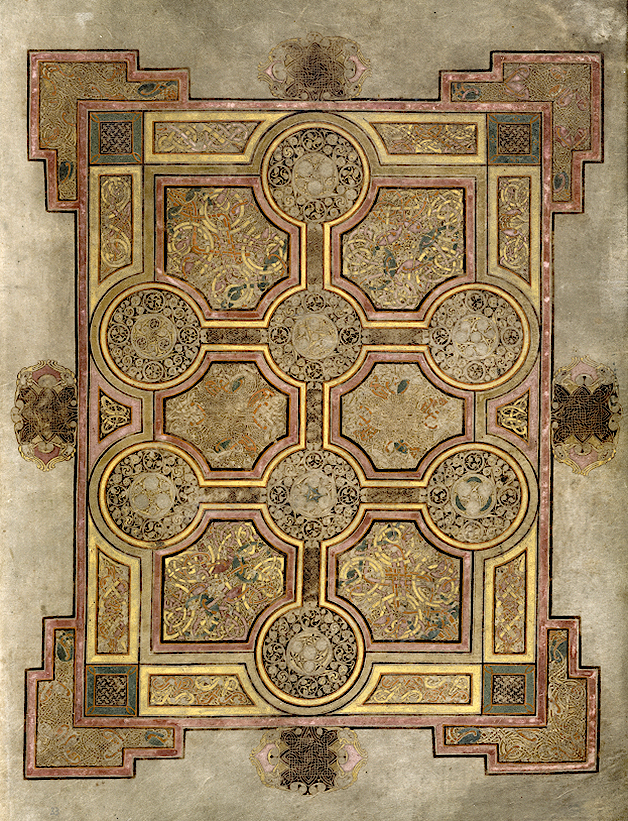 Fig 8. Carpet page in the Book of Kells (fol. 33r) © The Board of Trinity College, University of Dublin.

Another means of highlighting the start of the text was through the enlargement and decoration of the opening letters or words of the gospels and significant passages within them (known as incipits, Latin for ‘beginning’). This tradition is thought to have its roots in Insular book production, spreading later to the continent. The Book of Kells provides the most outstanding examples of these with the openings of the four gospels and Matthew 1:18 (the first mention of Jesus Christ in the Gospels) marked by letters decorated so exuberantly that they are difficult to read at all.