Fish in the Book of Kells

This article looks at the use of fish imagery in the Book of Kells.
© Trinity College Dublin

Dotted throughout the pages of the Book of Kells are relatively numerous images of fish.

The fish has been used as a Christian symbol as far back as the second century AD, when theologian, Clement, bishop of Alexandria (c. 150 – 215AD) recommended the suitability of the fish symbol as ‘if someone is fishing he will call to mind the apostle and the children [newly baptised Christians?] drawn up out of the water.’

Writing in the fourth-century, Augustine of Hippo (345 – 430) pointed out that fish also denoted the name of Christ, as the letters of the Greek word for fish, IXθYΣ, were an acronym for the words Jesus/Christ/Son of God/Saviour.

The fish depicted in the Book of Kells are more realistic in their portrayal than many of the fish in early Christian art, bearing resemblance to the salmon.

Fig 1. A fish forms the cross bar of the letter F for Fuit (fol. 188v). © The Board of Trinity College, University of Dublin.

During the early medieval period in Ireland, salmon was a prestige fish and there is some evidence to suggest that they were particularly associated with kings. They also feature in mythological material. For example, the hero Fionn mac Cumhaill gained his wisdom from the skin of the ‘salmon of knowledge’ on which he had burned his finger. 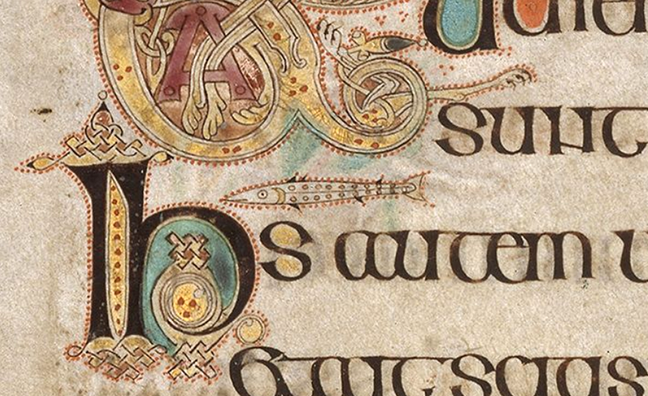 Fig 2. The abbreviation of a word was signalled by a straight line above it. On fol. 89v, the letters IHS are an abbreviation of Jesus, indicated by the fish above. © The Board of Trinity College, University of Dublin.

The fish in the Book of Kells are deployed in various ways. Some form an integral part of letters, often shown biting another animal or act as an abbreviation mark over the name of Jesus Christ himself (179v) or drift between the lines of text. On fol. 34r, the Chi Rho page, a fish is shown being consumed by an otter. It is suggested that this symbolises the consumption of Christ’s body as part of the Eucharist. 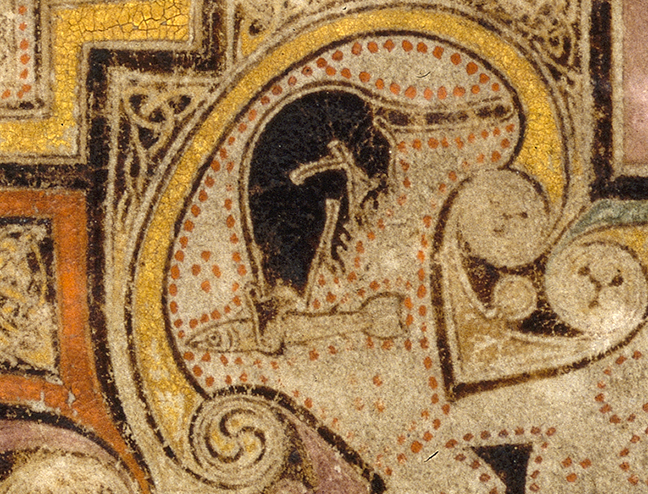 Fig 3. An otter consuming a fish on fol. 34r. © The Board of Trinity College, University of Dublin.