The Book of Kells at Trinity

The Book of Kells at Trinity
© Trinity College Dublin

Following almost twelve years of warfare, by the early 1650s, the church at Kells, where the manuscript had been preserved for centuries, lay in ruin. The manuscript was removed from Kells c. 1653 for safekeeping, but it was most likely not until sometime after 1661 that it came into the collections of the Library at Trinity College. The book was given as a gift from of the Bishop of Meath (the diocese in which Kells lay), and vice-chancellor of the University, Henry Jones to the Library of Trinity College. In these early years the manuscript was studied, primarily for its biblical content, by a number of scholars in the Library reading room, or occasionally on loan (against a surety of £3 10s). 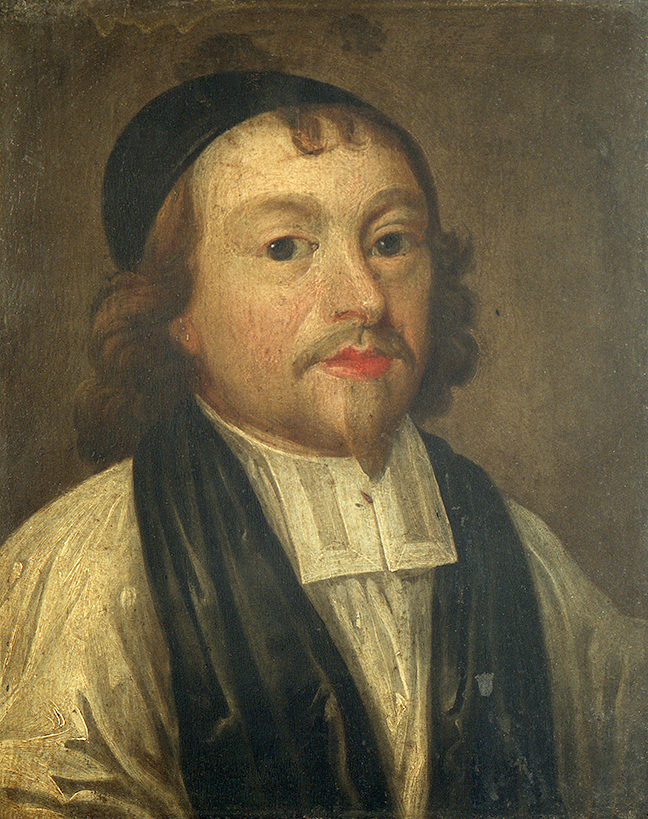 Fig 1. Henry Jones. © The Board of Trinity College, University of Dublin.

It was not until the late 1830s that a glass case was installed in the Long Room of the Old Library in which some of the collection’s ‘ancient manuscripts’ were placed on display. This was only for the benefit of members of the college, VIP visitors or ‘strangers’ accompanied by a Fellow or Master of Arts. As interest in the manuscript collection grew, the Book was moved for a time to a separate room in the east end of the Library, before, in 1881, moving back to the Long Room, where key manuscripts, including the Book of Kells, were displayed with other antiquities. 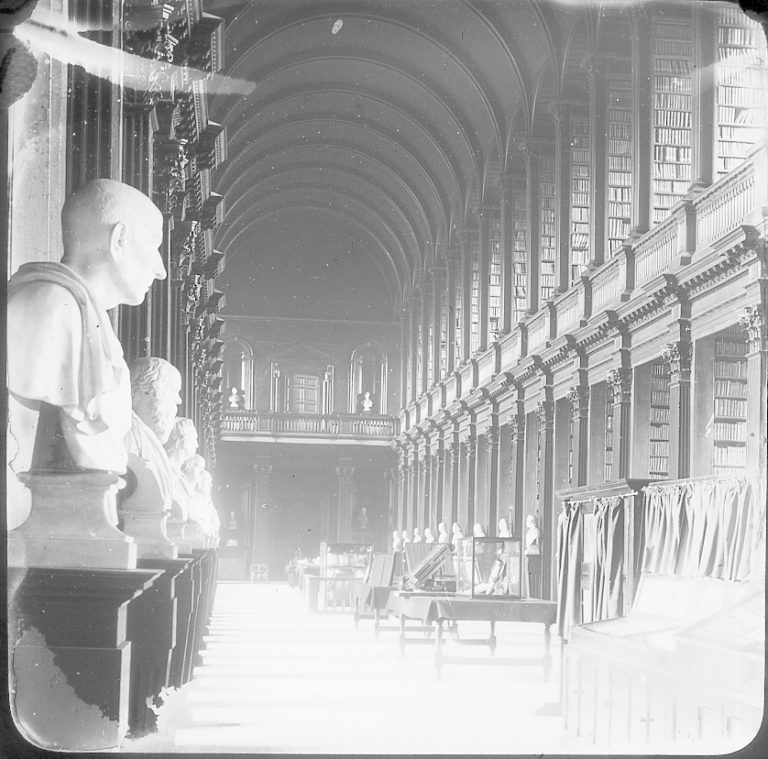 Fig 2. The Long Room of Trinity Old Library at the end of the nineteenth century. The cases with curtains contained manuscripts. © Royal Society of Antiquaries of Ireland.

The Book of Kells was regularly removed from its case to allow artists to copy from its pages, or to permit visitors, on request, to examine it at closer quarters. This was only finally prohibited from 1906, due to concerns about the security and preservation of the manuscript. In 1913, additional security measures were put in place to protect it from ‘malignants among the suffragettes’ and it, together with other valuable holdings, was also removed from the Library for the duration of World War II due to the perceived threat of aerial attack.

Throughout the latter part of the nineteenth century, visitor numbers to the Library were around 3,000 a year. Towards the end of the 1920s the College began to open its doors wider, actively participating in events such Dublin Civic Week in 1927 and 1929 and the Eucharistic Congress of 1932, at which lectures on the Book of Kells were delivered in the Long Room and visitors encouraged to view the manuscript. This brought about a steady climb in interest, so that by 1980, the Library was attracting about 100,000 people a year. As part of the celebrations to mark the 400th anniversary of the foundation of the university, in 1992, a new exhibition space was created on the ground floor of the Old Library, where the Book of Kells remains on display. 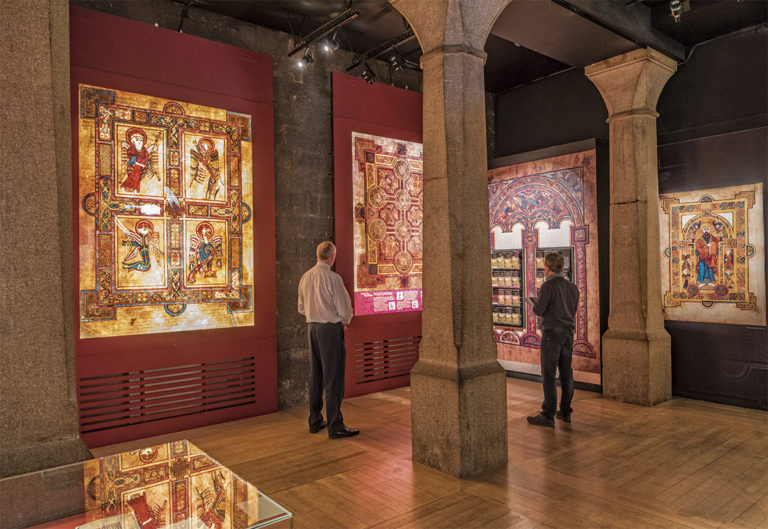 With ever-growing fame, the book, exhibited with other important early Irish manuscripts, is now visited by almost one million modern-day pilgrims every year.

While most now regard the Book of Kells primarily as a tourist attraction, its location within a university has ensured that it, and related early Irish manuscripts in Trinity Library’s collections, remain the subject of active research, both scientific and historical. Far from being an inert ‘sleeping beauty’ in a glass case, the manuscript continues to provide new insights into our past. 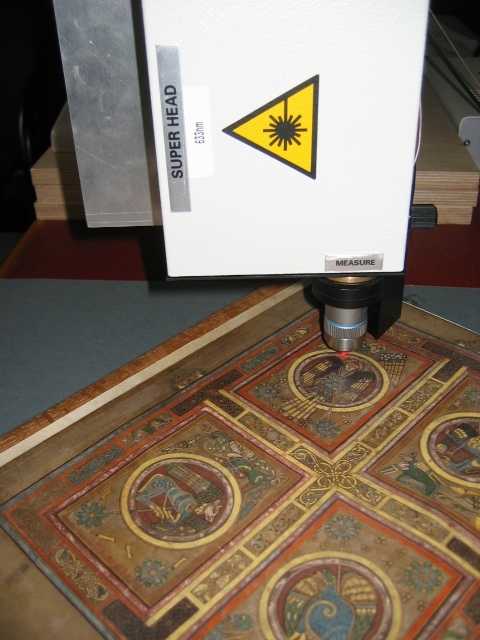 Fig 4. Non-invasive analysis of pigments in the Book of Kells, part of ongoing research at Trinity College Library Department of Preservation and Conservation. © The Board of Trinity College, University of Dublin