Are these costs fixed, variable or semi-variable? How can we tell? Watch this video to learn how to identify different types of cost in real life.

It’s all very well being able to recognise the different types of costs by looking at a graph – but how do you identify them in real life, just from looking at the numbers? Actually, it’s fairly straightforward, as the Kaplan tutor explains in this video.

The video includes the following table:

Are these costs fixed, variable or semi-variable? How can we tell?

But what if the total cost does change with production levels? That suggests it’s going to be either a variable cost or a semi-variable cost – but which?

To find out, calculate the cost per unit at both production levels, then compare the results:

The video has an example of calculating these.

The video also shows how to work out how much of a semi-variable cost is fixed, and how much of it is variable.

Next find the fixed element, starting with the total variable cost:

Take this away from the total costs to leave the fixed costs:

It’s really important to have a good understanding of costs before we move on, so the next step seems like a good time for a quiz! 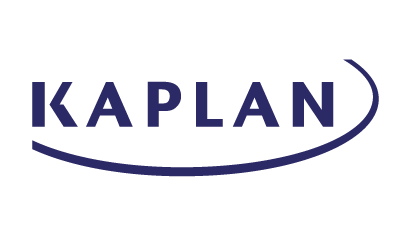