Find out more
Home / Healthcare & Medicine / Preventing Childhood Obesity: an Early Start to Healthy Living / What happens when we don’t get enough sleep?

What happens when we don’t get enough sleep?

What happens when we don't get enough sleep?
View transcript
6.5
A good way to understand the role and importance of sleep is to look at what happens when we don’t get enough sleep or when we sleep poorly. Sleep deprivation has serious effects on our brain and body’s ability to function, and I think we all know how bad it can feel when we don’t get enough sleep or any sleep at all in a night. Arguably, given the first five years of life are so important for development of the brain and the body, a lack of sleep for little ones may have even larger and more significant ramifications.
35.9
And although many people think that a little bit of sleep deprivation is OK, most of the effects of sleep deprivation that we are going to discuss can be seen after just one night. So what happens when we, and particularly children, don’t get enough sleep?
58.2
As we have seen across the last three weeks, nutrition, sedentary behavior, physical activity, and screen time all have associations with obesity risk. In this regard, sleep is no different with increasing evidence that shorter sleep duration may be associated with an increased risk for obesity and weight gain. Lack of sleep has been shown to lead to many obesity-promoting behaviors, such as increased calorie intake and the over-consumption of foods high in fat, sugars, and carbohydrates. There are also suggestions that restricted sleep can lead to changes in the concentrations of two appetite-related hormones known as leptin, which is an adipocyte-derived hormone that suppresses appetite, and ghrelin, a stomach-derived peptide that stimulates appetite.
106.1
To date, little is known about the relationship between sleep and obesity in preschool-aged children. However, there are suggestions from recent research that acute sleep loss increases dietary intake in infants, which may promote weight gain. Additionally, another recent study has also shown that short sleep duration in these first few years of life may lead to an increased risk of obesity later in life. Although childhood obesity is the focus of the current course, it is also important to point out that there are many other negative ramifications associated with not getting enough sleep. And some of these will be discussed next.
151.9
In addition to the risk of weight gain, many other aspects of physiological health have been implicated as being affected by sleep deprivation. The immune system has been shown to be impaired by poor sleep, meaning that children may be more likely to get sick, particularly with the common cold or flu or viruses, if they’re not getting adequate amounts of sleep. Levels of insulin and cortisol have also been shown to be affected by sleep deprivation, potentially increasing the risk for conditions such as diabetes and stress. However, perhaps most significant for this important period of growth and development is the potential disruption in growth hormone production and secretion that has been implicated as a consequence of a lack of sleep.
195.7
Growth hormone is produced in the pituitary gland, an endocrine gland which is located at the bottom of the hypothalamus at the base of our brain. As the name suggests, growth hormone stimulates and promotes growth in childhood, and the deeper phases of non-REM sleep seem to be especially important for stimulating the release of this hormone. Based on this, if sleep is disrupted– particularly this phase of non-REM sleep– growth may not occur normally. While a single night or occasional night of sleep deprivation will not impact growth, continual or chronic sleep loss may significantly impact growth and development.
240.9
Two areas of well-being that are commonly affected by poor sleep or lack of sleep are our behaviors and emotions. When I talk about behavior, sleep deprivation has been associated with many negative behaviors, such as aggression, hyperactivity, being less sociable, as well as the tendency to be more withdrawn. And in regards to emotion, a lack of sleep can lead to a number of undesirable outcomes, such as being moody, depressed, irritable, anxious, stressed, or to negative self thoughts or a lack of self-confidence. It can also negatively affect our judgement and perception of events.
277.4
Although these are all effects of poor sleep in general, they can be particularly problematic in children as they generally have not yet developed the ability to regulate or control these unexpected behaviors and emotions that can be driven by a lack of sleep.
298.9
Cognition, or the way we acquire, process, and think about information, can also be severely affected if sleep is not optimal. Examples of this include having problems with planning and being poorly organized, a lack of concentration and difficulties paying attention to things, reduction in creativity and problem solving abilities, as well as increased reaction times to different stimuli.
328.8
In recent times, the role that sleep plays in learning and memory has been the focus of much research. Although there remains a lot that is unknown in this relationship, evidence suggests that sleep is essential to optimize learning of new information and the consolidation of memories associated with this. In regards to learning, we know that sleep is important for attention and therefore when sleep is compromised, so is the ability to learn efficiently as a person is not able to focus their attention optimally. When it comes to the formation and consolidation of memories, the relationship is less clear.
363.4
However, research also suggests that this takes place during sleep, with different types of memories being associated with different types of brain waves that we see during the different stages of non-REM and REM sleep. Although the mechanisms behind this relationship between sleep and memory are unclear, we know that sleep deprivation can certainly impair memory and performance. And the general scientific consensus is that sleep is important for both learning and memory. Given that the first five years of life are extremely important for learning and development in general, this again highlights the need to optimize and prioritize sleep in infants and children. 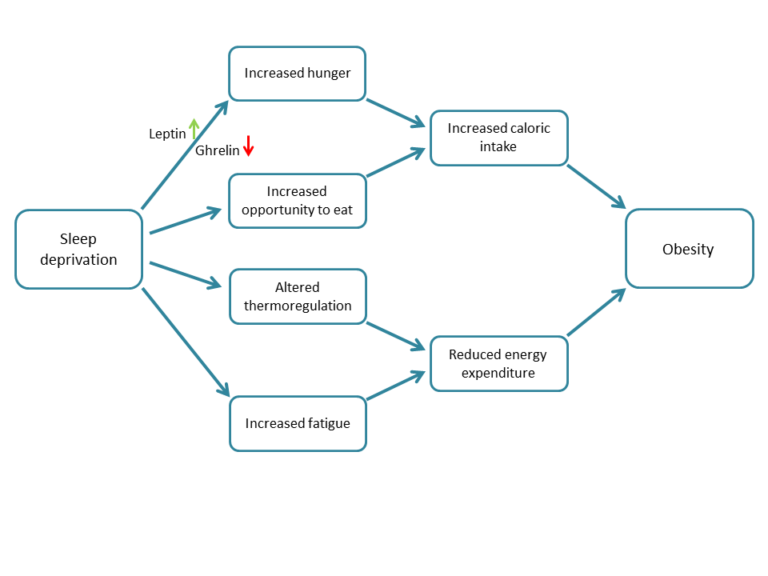