Are you for or against fracking? Learn more about fracking in this article that will run through the pros and cons of the technique.
© University of Exeter 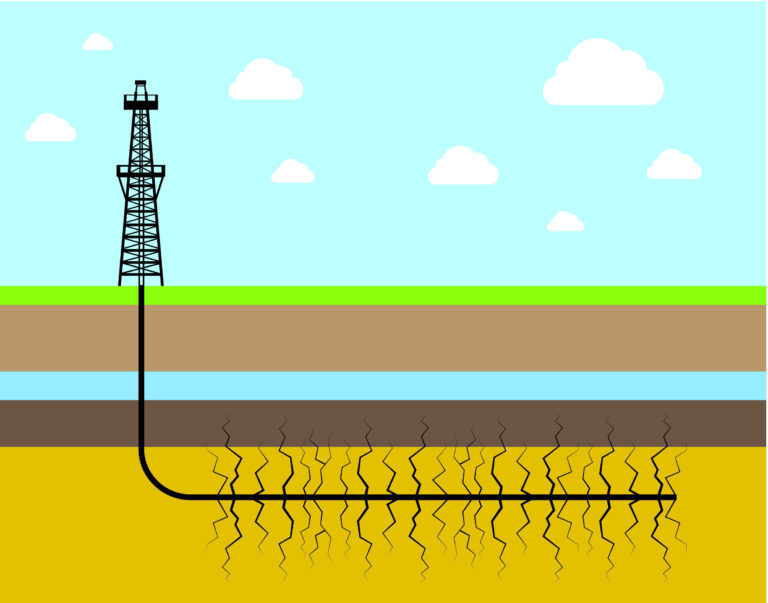 Simple diagram of the fracking procedure. The pipes beneath the ground can be many miles long.

There are also legitimate concerns surrounding the leakage of contaminated water into conventional groundwater supplies that are often used as drinking water. This is usually dealt with by sealing the pipe with concrete in the upper portion, but leaks could still occur. Furthermore, public health concerns have been raised about some of the chemicals pumped to keep the cracks open – the details of which are not always fully disclosed.

Fracking can release untapped natural gas reserves, providing a relatively cheap and easy to transport source of energy, with less carbon dioxide emissions than coal burning. But, when methane leakage is taken into account it may be just as bad for the climate, so calling it a ‘transition fuel’ (on the way to a zero carbon economy) can be questioned.