Renewable energies, such as solar, wind and hydropower, may be the best way to reduce global carbon emissions. Or are they? Read more. 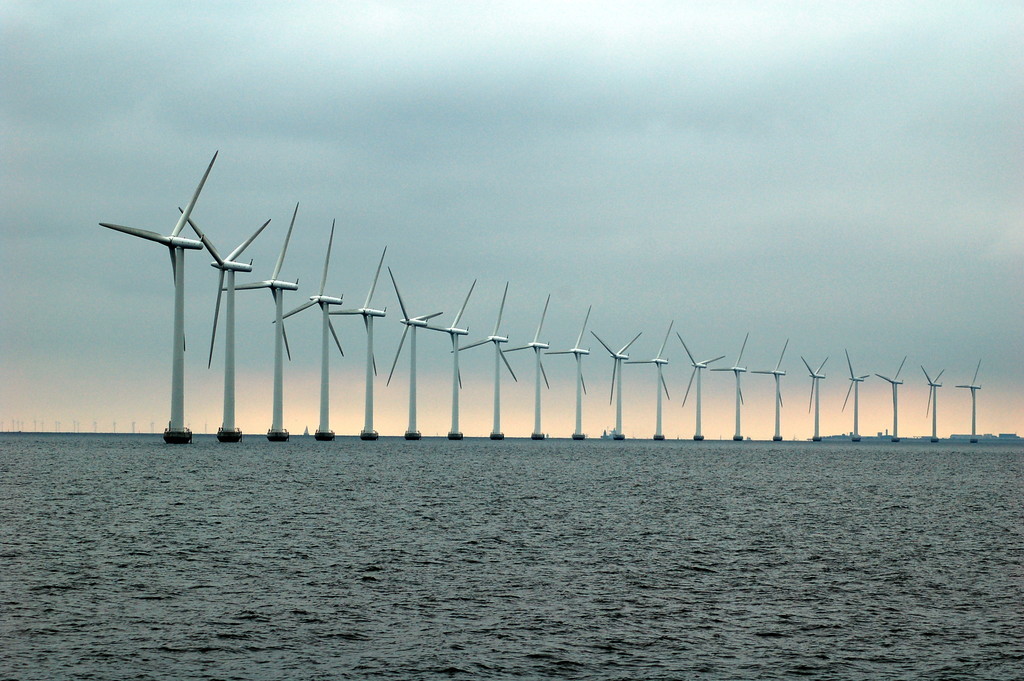 The decreasing cost of solar panels means that it is becoming an increasingly viable alternative to fossil fuels. The panels are becoming more efficient and sophisticated, with tracking mechanisms to follow the sun to improve their output. Solar farms can be built on less productive land, such as Solar Star farm – built in the Californian desert. But when there’s no sun, they stop working. At night, when electricity demand can peak, solar power cannot help – unless it has been stored from the day using batteries or some other form of storage technology (e.g. pumping water uphill which is later released to generate hydropower). For private homeowners looking to put solar panels on their roofs, the upfront cost can be very high – although in the long-run there’s a big financial saving. 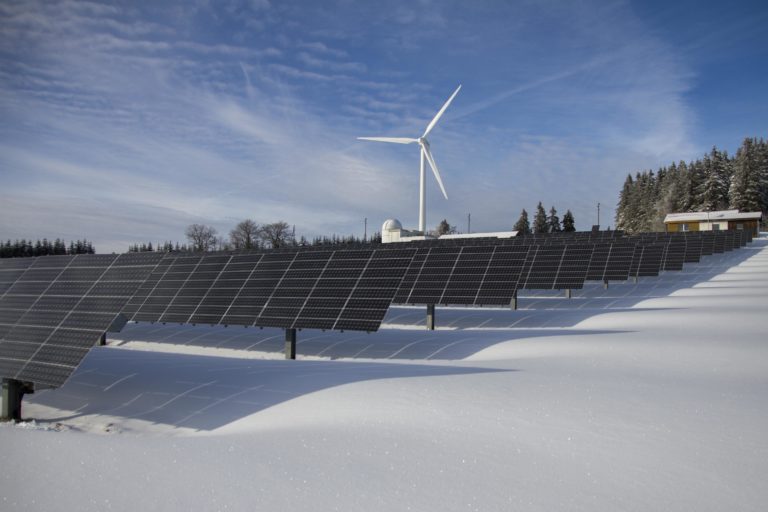 Wind farms are also becoming more popular as the price of the turbines decreases. Growth is largely in off-shore wind farms, partly because of a strong NIMBY (Not In My Back Yard!) reaction to onshore wind farms. Wind turbines produce electricity whenever sufficient wind is blowing, unlike solar, but are unable to respond to peaks in demand or at times of low wind. Onshore wind farms typically make good use of land and offshore wind farms can also often be situated close to large cities, thus reducing the cost and inefficiency of transmission. The London Array is the largest offshore wind farm in the world and is under 100km from London. However, expansion was stopped due to the impact on migratory birds that can be killed by the turbines.