Impact of climate change on agriculture

How will global food production be affected in the future by climate change? Explore the consequences of climate change on agriculture in this article 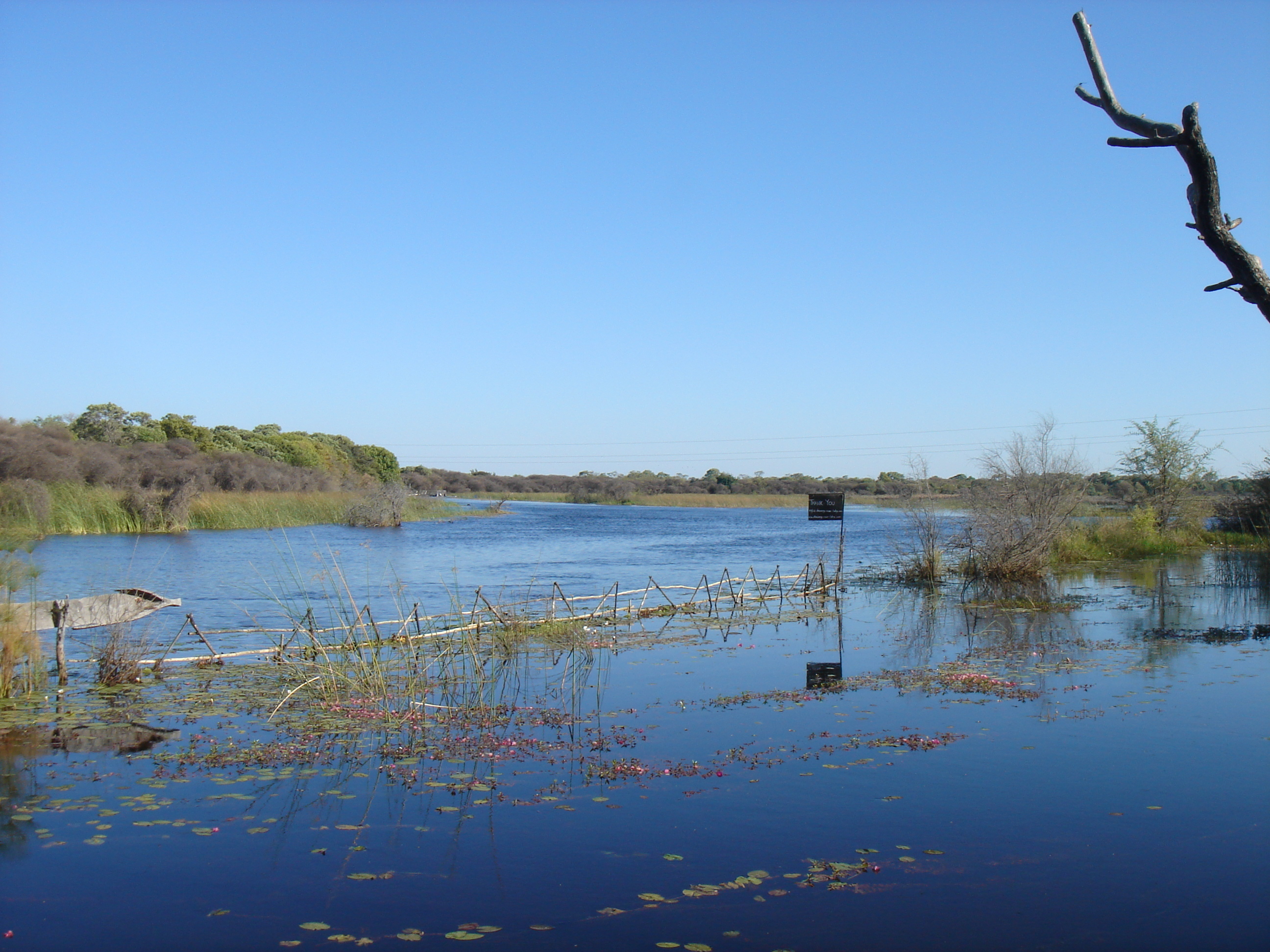 Agriculture is a major source of GHGs which contribute to the greenhouse effect and climate change. However, the changing climate is having far reaching impacts on agricultural production, which are likely to challenge food security in the future.

Global food security relies on both sufficient food production and food access, and is defined as a state when:

‘all people, at all times, have physical and economic access to sufficient, safe, and nutritious food to meet their dietary needs and food preferences for an active and healthy life’ (FAO, 1996).

The principal barrier to food security is currently food access. Sufficient food is produced globally to feed the current world population, yet more than 10% are undernourished.

Climate change is likely to contribute substantially to food insecurity in the future, by increasing food prices, and reducing food production. Food may become more expensive as climate change mitigation efforts increase energy prices. Water required for food production may become more scarce due to increased crop water use and drought. Competition for land may increase as certain areas become climatically unsuitable for production. In addition, extreme weather events, associated with climate change may cause sudden reductions in agricultural productivity, leading to rapid price increases. For example, heat waves in the summer of 2010 led to yield losses in key production areas including: Russia, Ukraine and Kazakhstan, and contributed to a dramatic increase in the price of staple foods. These rising prices forced growing numbers of local people into poverty, providing a sobering demonstration of how the influence of climate change can result in food insecurity.

The consensus of the Intergovernmental Panel for Climate Change (IPCC) is that substantial climate change has already occurred since the 1950s, and that it’s likely the global mean surface air temperature will increase by 0.4 to 2.6°C in the second half of this century (depending on future greenhouse gas emissions). Agriculture, and the wider food production system, is already a major source of greenhouse gas emissions. Future intensification of agriculture to compensate for reduced production (partly caused by climate change) alongside an increasing demand for animal products, could further increase these emissions. It’s estimated that the demand for livestock products will grow by +70% between 2005 and 2050.

While gradual increases in temperature and carbon dioxide may result in more favourable conditions that could increase the yields of some crops, in some regions, these potential yield increases are likely to be restricted by extreme events, particularly extreme heat and drought, during crop flowering. Crop production is projected to decrease in many areas during the 21st century because of climatic changes. This is illustrated in figure 2 which summarises average crop yield projections across all emission scenarios, regions, and with- or without- adaptation by farmers, showing an increasing trend towards widespread yield decreases.

Figure 2: Figure SPM.9 | Summary of projected changes in crop yields, due to climate change over the 21st century. The ﬁgure includes projections for different emission scenarios, for tropical and temperate regions, and for adaptation and no-adaptation cases combined. Relatively few studies have considered impacts on cropping systems for scenarios where global mean temperatures increase by 4°C or more. For ﬁve timeframes in the near term and long term, data (n=1090) are plotted in the 20-year period on the horizontal axis that includes the midpoint of each future projection period. Changes in crop yields are relative to late-20th-century levels. Data for each timeframe sum to 100%. © IPCC, 2014, 5th assessment

Heat waves (periods of extreme high temperature) are likely to become more frequent in the future and represent a major challenge for agriculture. Heat waves can cause heat stress in both animals and plants and have a negative impact on food production. Extreme periods of high temperature are particularly harmful for crop production if they occur when the plants are flowering – if this single, critical stage is disrupted, there may be no seeds at all. In animals, heat stress can result in lower productivity and fertility, and it can also have negative effects on the immune system, making them more prone to certain diseases.

Evidence for an increase in heat waves exists from warming that has already occurred, and greater than expected increases in heat wave frequency and magnitude (figure 3). It is difficult to make accurate predictions about the future frequency and magnitude of heat waves, but there is consensus among projections that measurements for both will continue to increase in the UK, in Europe, and at a global scale. The impact of heat waves are expected to be non-uniform, with disproportionately negative effects in less developed countries. Together with other aspects of climate change such as increased drought incidence, they may exacerbate existing issues around food security. 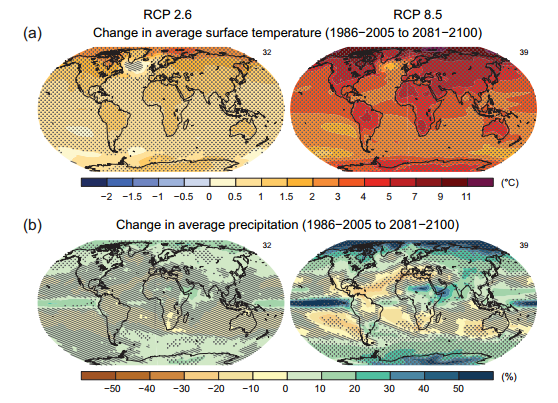 Projected changes in climate are not limited to increases in temperature and heat waves; large changes in rainfall patterns are also expected to occur. While some regions are likely to suffer from more droughts in the future, other regions are expected to face the opposing issues of torrential rains and increased flooding. In coastal areas, rising sea levels may result in complete loss of agricultural land. Warmer climates may also lead to more problems from pests and diseases, and shifts in the geographical distribution of certain pests. For example, insects that serve as a vector for disease transmission are likely to migrate further pole-ward in the future, where livestock have so far not been exposed to these diseases.

The responses of yield to various stresses have been well defined through experimentation in many crops. Quantifying these responses, and identifying when agriculture is most vulnerable to stress, is beneficial in helping to identify the most efficient strategies for adaptation. Crop-level adaptation to climate change is expected to be key in minimising future yield losses and may involve: changing crop cultivars, sowing time, cultivation techniques, and/or irrigation practices. Ongoing research is addressing the challenges of maintaining and/or increasing crop production under global change. Some risks to crop production from climate change and extreme weather events have been identified, and strategies suggested to help maintain production. These include: restoring farm type, crop, or cultivar scale diversity into food systems, to improve their resilience and making crop improvements that enhance stress tolerance. Other strategies may include developing pre-defined, international responses to food shortages in order to prevent food price shocks that might reduce people’s access to food.