In this article, Dr Marie Dittmann introduces the concept of climate smart agriculture which was defined by the FAO in 2010. 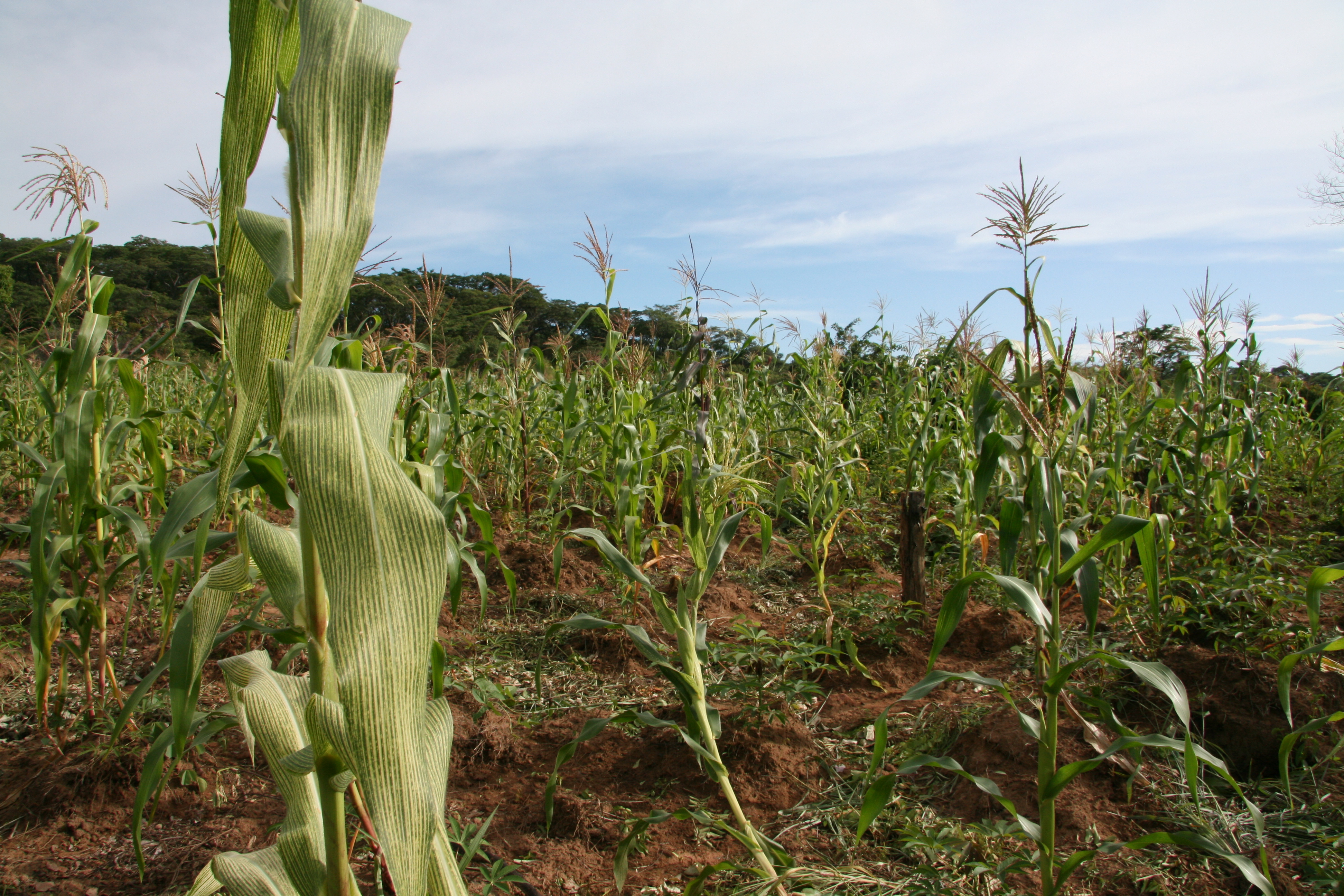 The term Climate Smart Agriculture was defined by the Food and Agriculture Organisation of the United Nations (FAO) at the Hague Conference on Agriculture, Food Security and Climate Change in 2010. By integrating economic, social and environmental aspects, the aim is to contribute to the development of agriculture and food security in a holistic and sustainable way. The three main pillars of the CSA concept defined by the FAO are:

CSA implementation uses technical solutions, policy and financing mechanisms to cover all sectors of agriculture including: crops, livestock, fisheries, and forestry. Generally, the FAO states that CSA is an approach aimed at developing countries and small holders, but the principles can equally be applied to agriculture in developed countries, which are faced with the same problems: emissions of GHGs from agriculture, threat by climate change, and population growth.

CSA is not a single specific agricultural technology or practice that can be universally applied; rather CSA measures have to be adapted to specific cases and contexts. Although the term CSA might be relatively new, the practices applied to achieve the three goals do not necessarily have to be new. While in some cases the adaptation of simple and long-known practices, or a combination of practices that have been unknown to the respective farmer might be climate smart. There is no exact definition for CSA and it does not exclude certain common sustainable agricultural techniques such as: agroforestry, conservation agriculture, integrated crop-livestock systems, or aspects such as improved water management, weather forecasting or risk insurances.

Although the concept has received considerable criticism from some parties (you’ll explore this later in the course), it’s widely promoted by UN agencies such as: the Food and Agriculture Organisation, International Fund for Agricultural Development, environment programme, World Bank and World Food Programme. It’s also used in other organisations such as the Consultative Group on International Agricultural Research (CGIAR) and adopted in a number of agricultural policies.

Over the next three weeks you’ll explore how the principle of CSA can be adopted in two different agricultural sectors.