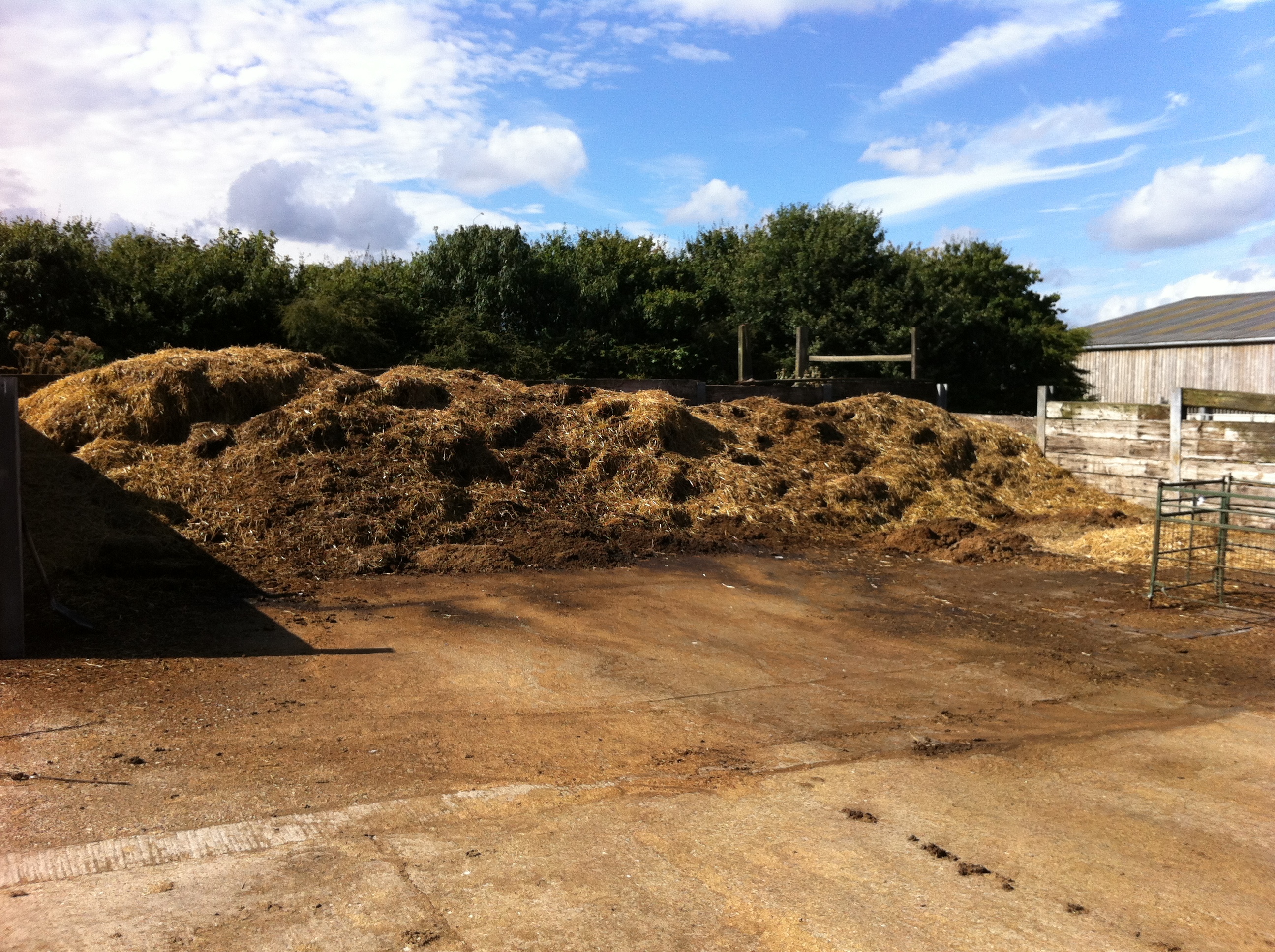 Dairy cows and other livestock (beef cattle, pigs, and poultry) produce significant amounts of manure that have to be dealt with. Although manure is unwanted in animal facilities for hygienic reasons, it contains vital nutrients and essential elements, particularly nitrogen, required for plant growth.

In agriculture, animal faeces are often collected, stored and later used as fertiliser, however on dairy farms, there is often more dung produced than needed for fertiliser. Manure is responsible for GHG emissions and any remaining nitrogen (N) that is not used by plants can pollute rivers or lakes. Manure storage and processing account for about 10% of the GHG emissions from the livestock sector, mainly through emissions of methane (CH4) and nitrous oxide (N2O). However, replacing sythetic N-fertilisers (which are responsible for a large proportion of GHG emissions from agriculture) by recycling manure from livestock in an efficient and precise way, has enormous potential for mitigation in this sector.

To understand how these emissions can be reduced, we need to take a closer look at the processes that lead to gas formation in manure. The main components that lead to GHG emission from manure are nitrogen (mainly in the urine) in the form of ammonia, which can be transformed into N2O, and organic materials, which can be turned into CH4 by anaerobic fermentation through microbes. So the process of methanogenesis in manure and slurry is very similar to what happens inside the cow.

The amount of gases emitted depends on environmental factors such as temperature, the composition of the manure or the feed efficiency of the animal, how the animals are kept, and how manure is treated, managed or stored. It’s also important to consider how the manure is spread on a field as fertiliser. For example, it’s suggested that if the manure or slurry are directly injected into the ground rather than spread on the field, emissions are reduced.

In manure, N2O is produced via a chemical process that requires two steps: during nitrification, N, often present in the form of ammonia in the manure, is converted into NO3 or NO2 under aerobic conditions. During an anaerobic process called denitrification, these can then be transformed into N2O. The formation of N2O depends on the exposure of the manure to oxygen. Most manure related N2O emissions come from manure-amended soils (ie when manure is used as fertiliser).

The formation of methane in manure is less complicated. Organic matter containing carbon is fermented by microbes in the absence of oxygen which results in the emission of CH4. The more the manure is exposed to air, the less CH4 is produced. The amount of CH4 that is produced from manure also depends on its composition, so the diet of the cow is crucial for CH4 formation both inside and outside the cow. Most of the CH4that originates from manure is produced during storage, which offers an opportunity to harvest CH4 as a source of power.

As the production of these gases depends on a number of factors, various interventions can be taken at every step of manure formation, from the diet of the cow to the spreading on the field. Possible options for reducing gas formation from manure include: