Milk production: journey of a calf

How could the life cycle of dairy cows be adapted to make dairy farming climate smart? In this article, Dr Marie Dittmann discusses recent research. 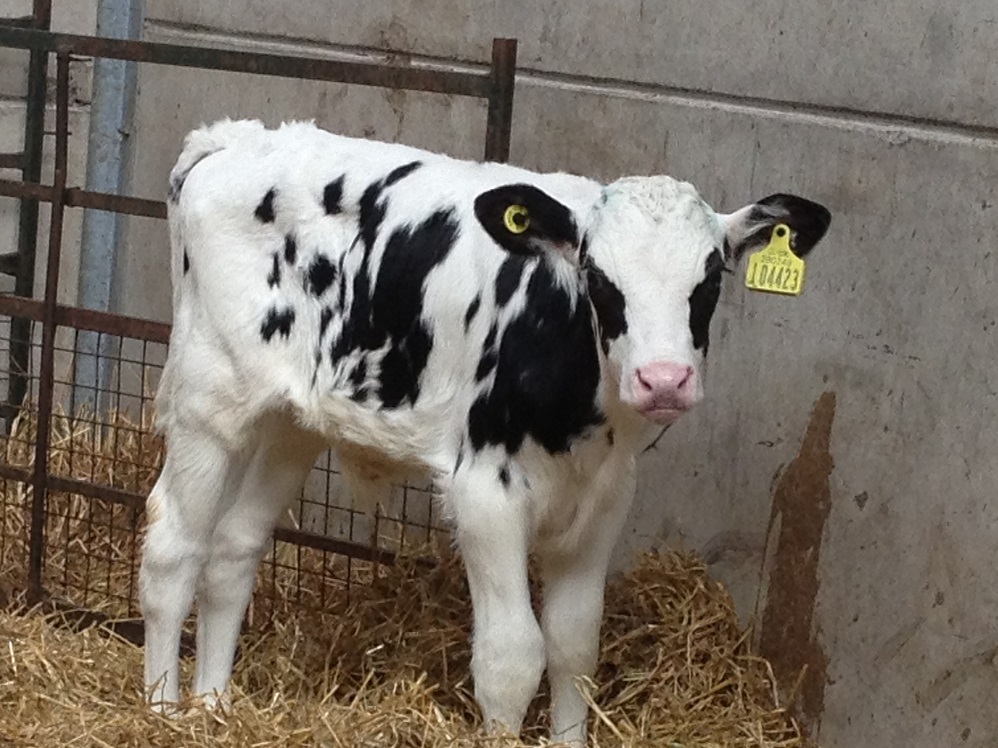 Cows can only produce milk, once they have given birth to a calf. Dairy cows are inseminated once a year and after a pregnancy of approximately 40 weeks, the cow gives birth to a calf.

On an average UK dairy farm, a calf will be separated from the mother after 24 to 72 hours and raised separately for one of two purposes: female calves are mostly raised to be dairy cows while male calves are generally reared for meat production.

Female dairy cows will have their first calf roughly two years of age. After the birth, the cow will generally produce milk for ten months before they are given a period of rest of about two months before the next calf is born. The period when a cow produces milk is called a ‘lactation’, during which the average UK dairy cow of the Holstein Friesian breed produces 7900 litres of milk. Nowadays cows are kept for three to four of these lactation periods after which they are generally culled and their meat is processed. Dairy cows in the UK generally live to an age of about six years. 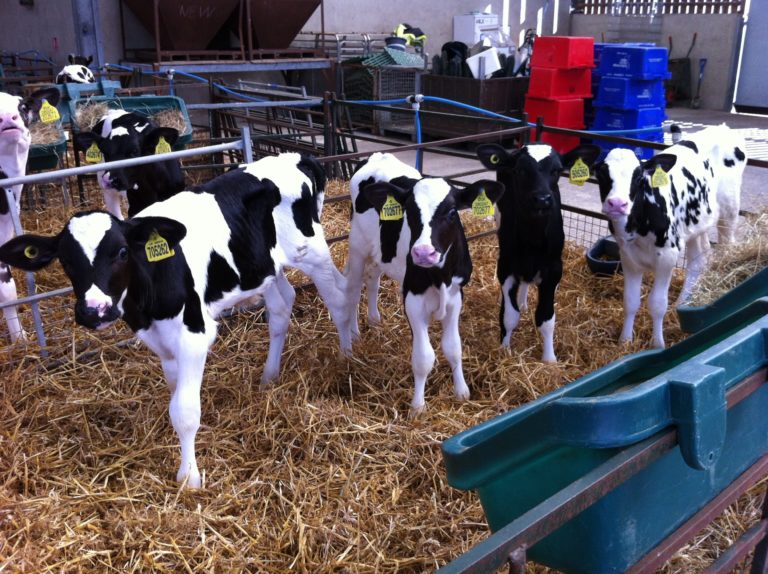 How could the life cycle of dairy cows be adapted to make dairy farming more climate smart?

In the next Step, you will find out more about why cows produce a lot of methane from digesting food. While adaptations in how dairy cows are kept and bred may not directly affect their methane emission (this is mainly determined by the cows diet), it’s possible to sustainably increase productivity, so that the cow produces less methane per unit of milk.

Recent research from Grandl et al. (2016) suggests that – as opposed to the general assumption – cows do not produce more methane when they get older. Apparently methane production even drops slightly after the cow has reached a certain age. At the same time, milk production efficiency and feed conversion efficiency appear to be unchanged with age. These findings imply that keeping cows for more than four lactations could be beneficial for three reasons:

Alterations to the life cycle and the breeding of dairy cows provide a number of possibilities for adapting dairy farming to climate change, increasing productivity and mitigating GHG emissions. There have been many attempts to breed dairy cows for specific purposes, such as a higher feed efficiency, health, longevity, a higher milk yield, higher heat tolerance and lower methane emission. Although the possibilities of breeding are limited, selecting animals that are suitable for a specific purpose does offer some potential to alter these factors. 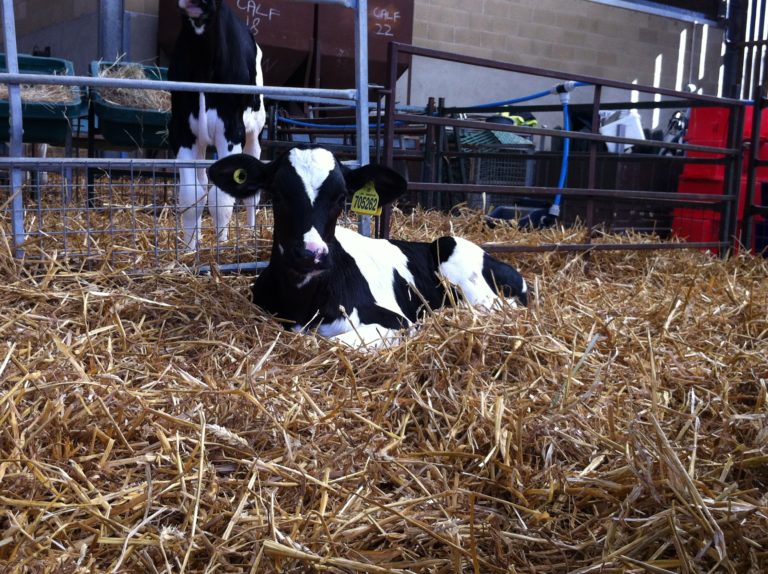 Although male calves from dairy cows can be raised for meat production, the gain from male calves is generally low. Holstein Friesian cows are bred for milk production, so they have not been selected for the amount and quality of meat they produce; as opposed to beef breeds such as Angus or Limousin. In terms of GHG emission this means that male calves emit the same amount of methane as female calves, but are of less productive interest. To determine the sex of the calf it is becoming increasingly popular to use sexed semen when artificially inseminating cows.

Most female cows on commercial dairy farms never see a bull. They are inseminated by trained technicians, using semen from a carefully selected bull. This bull can inherit traits such as productivity, efficiency, and to some degree, methane emission potential to his offspring. Although a bit more expensive, it is now even possible to select the semen for the sex of the offspring they will generate, so a dairy farmer can breed solely female calves, which can enter the herd when they are adult, without having to raise any male calves of low productive outcome.

Herd management practices like these can help increase productivity whilst reducing the relative amount of GHGs produced. Also, some practices like breeding allow for a certain amount of adaptation to climate change. Let’s explore this in the next article.