Skip main navigation
Home / Nature & Environment / Agriculture / The Future of Farming: Exploring Climate Smart Agriculture / What are the consequences on the wine industry?

What are the consequences on the wine industry? 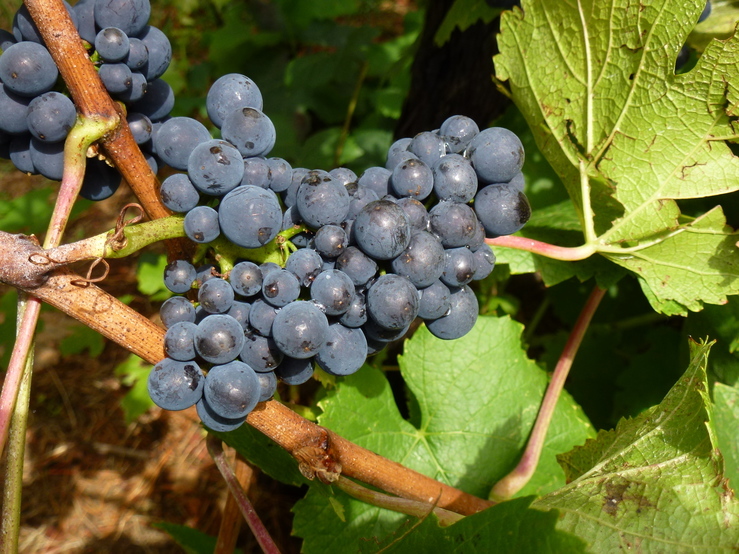 Climate change has already affected viticulture in the United States and Australia, so it’s also likely to have a significant impact on the industry in Europe.

As you explored in the previous Step, climate change is likely to affect the cultivation of vines and grapes. However, it isn’t easy to predict how these changes will affect the industry as a whole, as many different factors need to be taken into consideration such as: grape variety, soil quality, exposure to weather height and foliage of the vine, management practices, the vineyard ecosystem, wine-making practices, policies, regulations and consumer preferences.

Although climate models are based on real data and measurements, there is always an element of uncertainty in reliably predicting the climate of the future. To a certain extent, these uncertainties are based on the difficulties in predicting how the emission of GHGs will change over the next decades and centuries, how much the temperature will increase at a local scale, and how the rainfall regime will be affected.

In addition, there is uncertainty about how well vines will be able to adapt to climate change. A group of European researchers have investigated three important wine regions in Europe: the German Rheingau, the Bourgogne and the Rhone Valley. Based on climate model estimates, these regions already exceed the minimal temperature predicted to have a negative impact on viticulture, yet these regions have continuously produced high quality wines, even in the absence of irrigation systems. This provides evidence of the potential for both the vine and the grape-growers to adapt to changing environments, for example, by changing the date of harvest, striping, or pruning. However, this example does not guarantee that viticulture will not suffer from the effects of rising temperatures and droughts in 2050. In fact in many regions, climate change may initially have a positive effect on yield and quality, followed by a negative impact in the future. 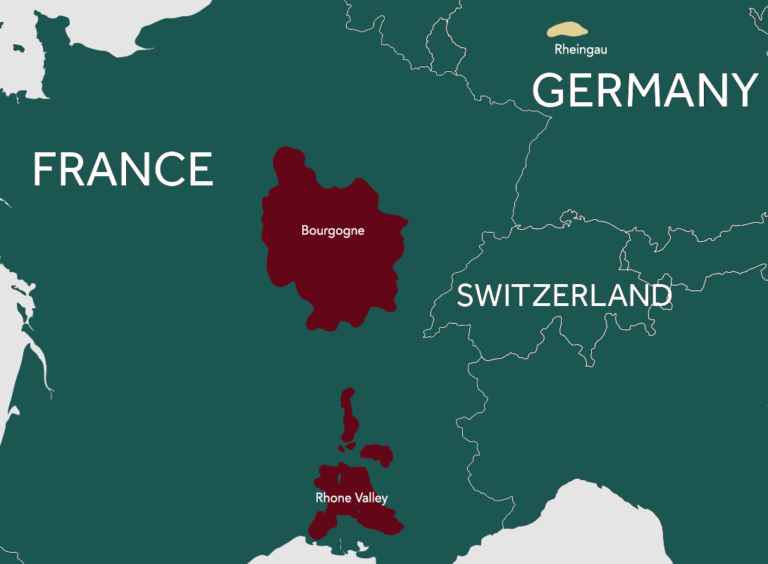 Figure 2: Wine regions in Europe: the German Rheingau, the Bourgogne and the Rhone Valley. © University of Reading

The predicted warmer and drier climate in the south, and warmer and more humid climate in the north, might affect the characteristics of well-known French wines; characteristics for which some people are prepared to pay a considerable amount of money. French wines often carry a label that guarantees a controlled designation of its origin (for example AOC), like Bordeaux, Champagne, or Alsace. The Geographic Indication of French wines plays a major role in the industry, as it codifies the usage of certain grape varieties and the localisation of the plantations and technical practices linked to certain geographic areas, with which consumers associate a certain wine. With climate change altering yield, composition, flavour and even colour of the wines, the need for adaptation becomes obvious. But should adaptation focus on trying different techniques and methods, to maintain the production of the quality wines from designated regions, or should the focus shift to exploiting new locations and relocating certain grape varieties? Decisions like this indicate how important the preferences of the consumer are in finding the right adaptation for any agricultural sector.

Climate change could have economic impacts on different levels of the wine industry. Changes in flavour, composition, and yield could affect the income of the wine farmer. There might be a higher economic risk associated to the wine industry, which could have an impact on investment. The value for some vineyards might drop, while competition for growing grapes would be higher in other regions. With a geographical shift and a possible redistribution of the regions favourable for growing vines, competition might not only increase between regions, but also between markets.

Many responses of vines and grapes to climate change and mechanisms of adaptation are not well understood yet and further research is vital. For France, having a sector of such economic and cultural importance at risk requires action and identifying ways to reduce the negative impacts of climate change on viticulture is crucial. In order to explore options for adaptation, researchers of the Institut National de la Recherché Agronomique, INRA – a partner of the CSA Booster – have founded the project for Longterm adaptation to climate change in viticulture and enology, LACCAVE. From 2012 until 2016, 24 different research teams and 70 researchers from different disciplines such as climatology, genetics, agronomy, plant physiology, ecology, or geography have investigated various aspects of adaptation.

The project is an example for how important it is to collaborate with all stakeholders within the industry, to openly communicate and to exchange knowledge, in order to reach a common goal; the resilience of the wine industry to climate change.