How has India’s climate changed?

Since the Industrial Revolution, the global climate has been warming, and this is also true for India. Find out more about changes to India's climate. 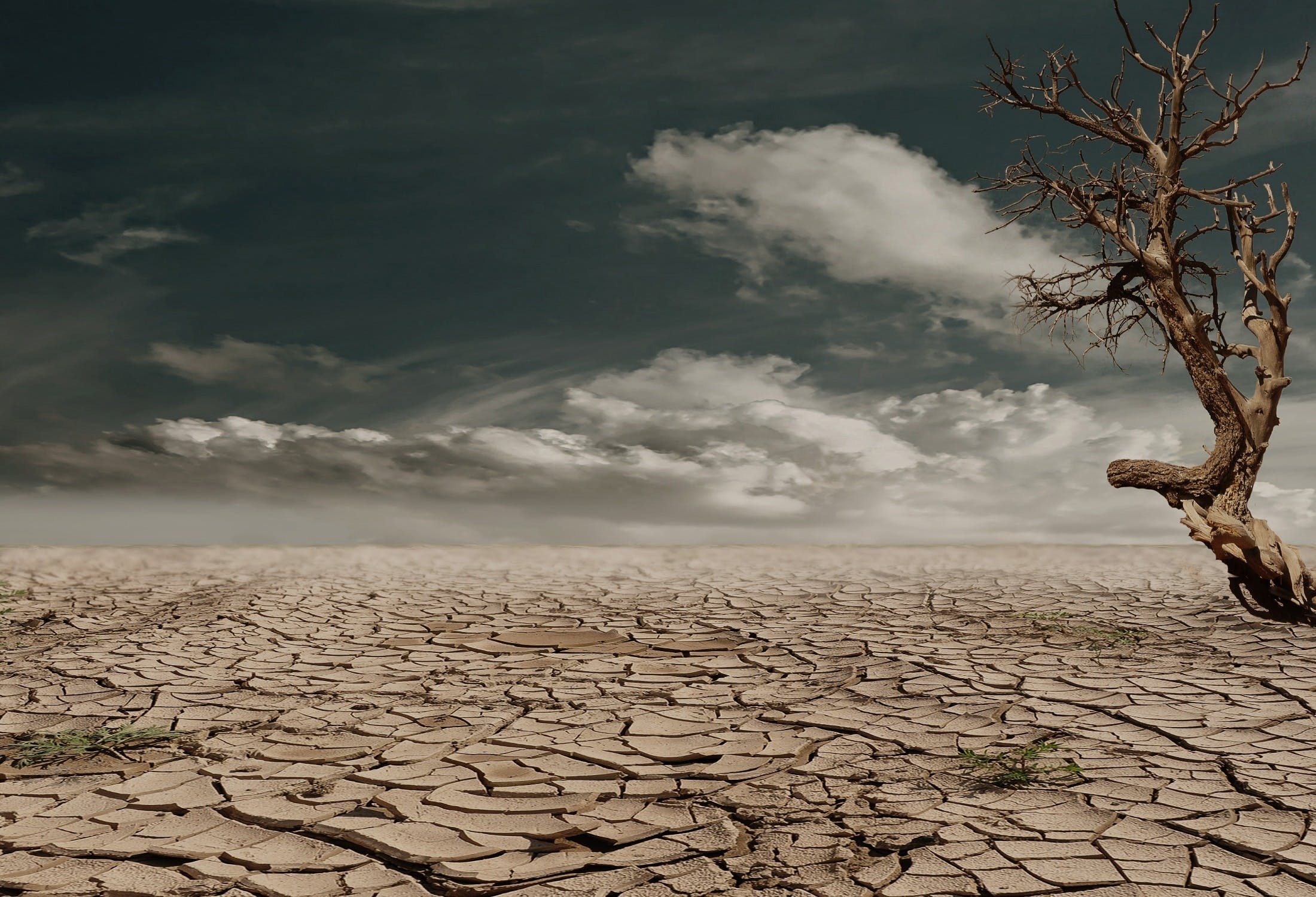 Since the Industrial Revolution, the global climate has been warming, and this is also true for India. Between 1901 and 2018, India’s average annual temperature increased by around 0.7 degrees Celsius, with the largest warming seen in the winter and post-monsoon season. 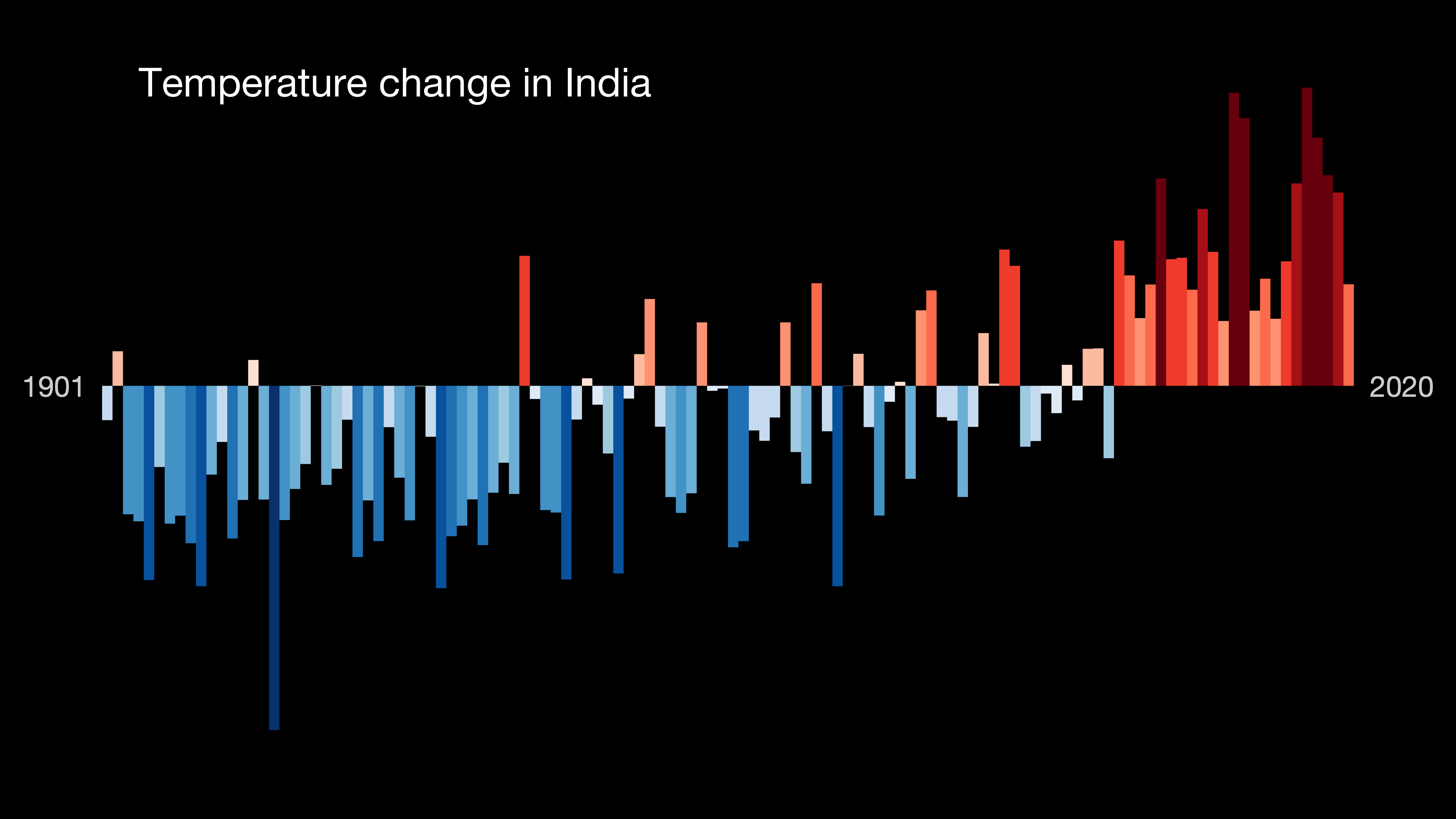 While these temperature changes may not sound very large, they have had some profound impacts on the country. Heatwaves have become more common. In fact, 11 of the 15 warmest years on record in India have occurred since 2004 and New Delhi has broken its all-time temperature record with a high of 48 degrees Celsius. The number of Indians exposed to heatwaves increased 200% between 2010 and 2016. Heatwaves impact the productivity of workers, agricultural output, and ecosystems. They can also cause severe human health impacts and even death.

This change in temperature has also impacted the monsoons. Continuous rainfall during the monsoon season has been typical for parts of India, and the monsoon rains are a lifeline for much of the population whose livelihoods are dependent on rain-fed agriculture. However, in recent years the monsoons have brought less average rainfall to much of the country, and particularly in the central and northern areas. This has led to water shortages and droughts.

While there have been fewer rainy days overall, there has been an increase in extreme rainfall events across the country, which has resulted in damaging and dangerous floods. A small increase in rain over the Thar desert has also disrupted the fragile ecosystems there.