Climate change threatens everyone and everything, so it’s vital that everyone’s voice is heard. Learn more about climate action in this short article. 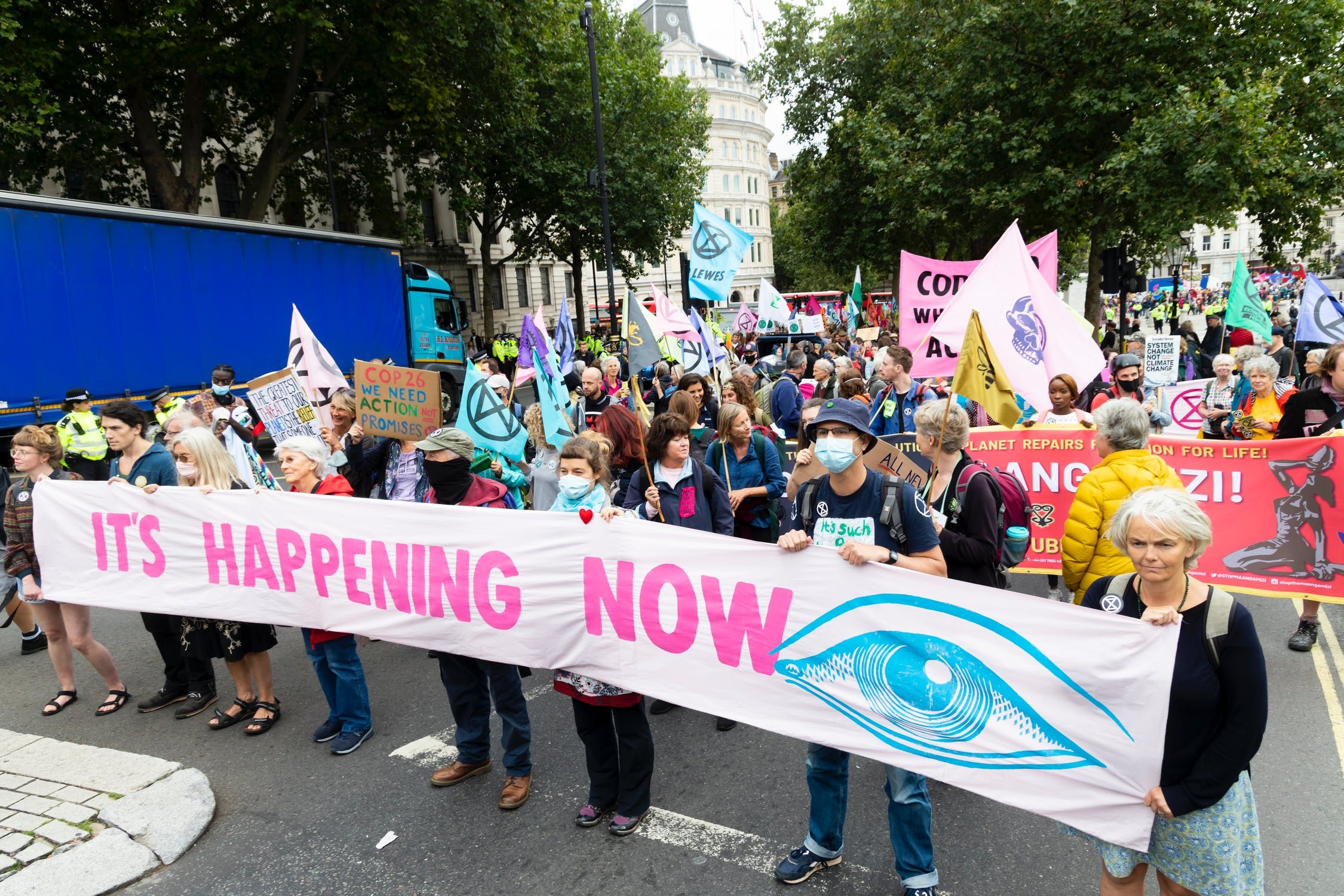 The efforts of many campaigning organisations such as Stop Climate Chaos Coalition, Extinction Rebellion, Friends of the Earth, Greenpeace and, more recently, Climate Strikes led by young people, have motivated greater political action.

Many other organisations and businesses have begun to play their part too, by committing to cut their own emissions and encourage others to do the same.

Many communities have taken up tackling climate change as their number one priority, forming action groups in cities, towns, and villages all over the country, creating things like local renewable energy schemes and green spaces, and pressurising government to do more too.

Climate change threatens everyone and everything, so it’s vital that everyone’s voice is heard!

The “Fridays for Future” school strikes organised by the Swedish climate activist Greta Thunberg, are a great example of how each of us can make our voices heard and together generate more climate action in our communities, nations, and even the whole world. They show how powerful we can be when we unite behind a common goal. Over 14 million people from 212 countries have participated in the school strikes over the last couple of years.

Have you ever been to a climate strike? Why? Why not? You can find the next Fridays for Future strike near you on the Map of Climate Striking and Actions.

The one thing we need more than hope is action. Once we start to act, hope is everywhere!

Greta may now be one of the most well-known of the youth climate activist, but she is not alone! There are thousands of active young voices all around the world fighting for climate action and inventing solutions to tackle some of our climate challenges. Are you one of them?