The coach can only see so much; what they can’t see is what’s going on in the player’s mind. Read Paddy Upton's story of his experience. 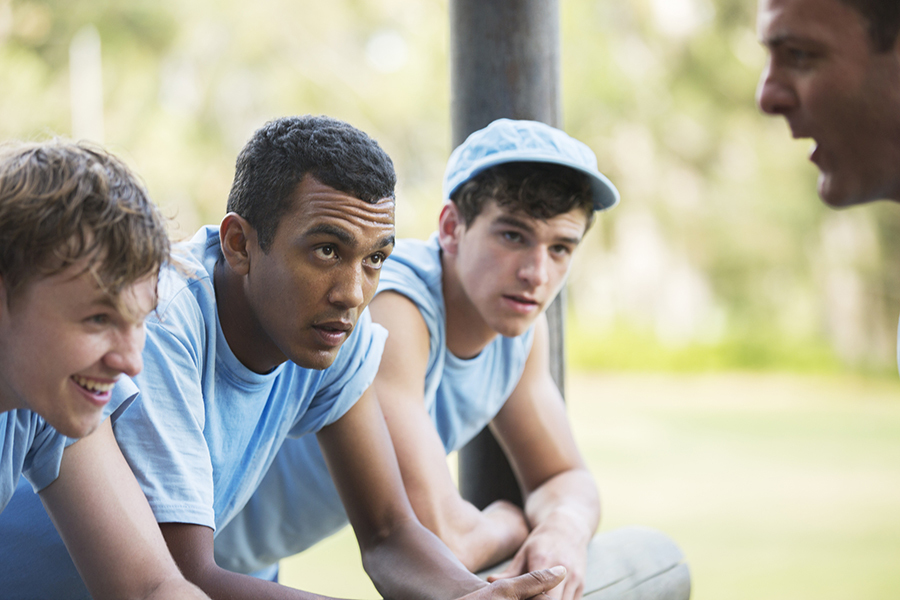 The coach can only see so much; what they can’t see is what’s going on in the player’s mind.

Here, Paddy shares an experience from his own coaching.

When I was coaching a team in the Indian Premier League, one of our young and emerging stars, a middle-order batsman, was fearful of fast-paced, short-pitched bowling aimed at his head – a legitimate intimidation tactic used by fast bowlers. He didn’t mention this fear, so I was initially unaware of it.
Fearful of being hit on the head, Arjun* hung back in the crease and was either over-tentative or over-compensated by being overly aggressive. In this fearful mindset, Arjun was regularly dismissed by the full-pitched delivery, either getting out bowled, LBW or caught behind.
When he and I reviewed the video footage, the visible technical flaw was patently clear, every time. His weight was on the back foot, meaning he failed to get into the strong, front-foot position required to play the full-pitched delivery.
His hands over-compensated for his poor body position and as a result he generally played a false shot. Anyone who’s played a competitive cricket match knows this mode of dismissal all too well.
If I’d taken a standard coaching approach (instruction), I might have identified the visible technical error and then suggested to Arjun that he go into the practice nets. I’d throw full-pitched balls to him, and he’d work on getting into a strong, front-foot position.
Without fear of me throwing a fast short-pitched delivery at his head, he’d get into the correct position from throw one. After a short while, we both walk out of the net, happy that the perceived problem has been rectified.
This all-too-common story unfolds because the coach has pointed out the technical error to the player – the coach has taken it upon himself to review the mistake.
If Arjun had been asked to undertake an honest review of the same dismissal, he’d identify the error as being a mental error: as being ‘fear’. The coach can’t see inside the batsman’s mind, so can only go on what they can see, the technical error. This is a common coaching error.
Interestingly, I’ve had conversations with over 400 professional cricketers, and not one of them reported telling their coach the error was due to ‘fear’. And so it remains unaddressed, often for the player’s entire career.

* This player requested his real name not be used. It took some time before he felt comfortable opening up about the fear, but he doesn’t want anyone else to know, as he feels it might compromise him in the eyes of opponents or future coaches.

This story illustrates the importance of allowing players to reflect on their mental game, and the improvements to player performance when they can work through any issues that might be playing on their minds. It also highlights the need to be sensitive and to create a trusting environment.

Recall a time from your coaching experience when your players might have benefited from reflecting on their mental game.

Share strategies you might adopt to help players reflect on their mental game and why you think this is worthwhile for player development.