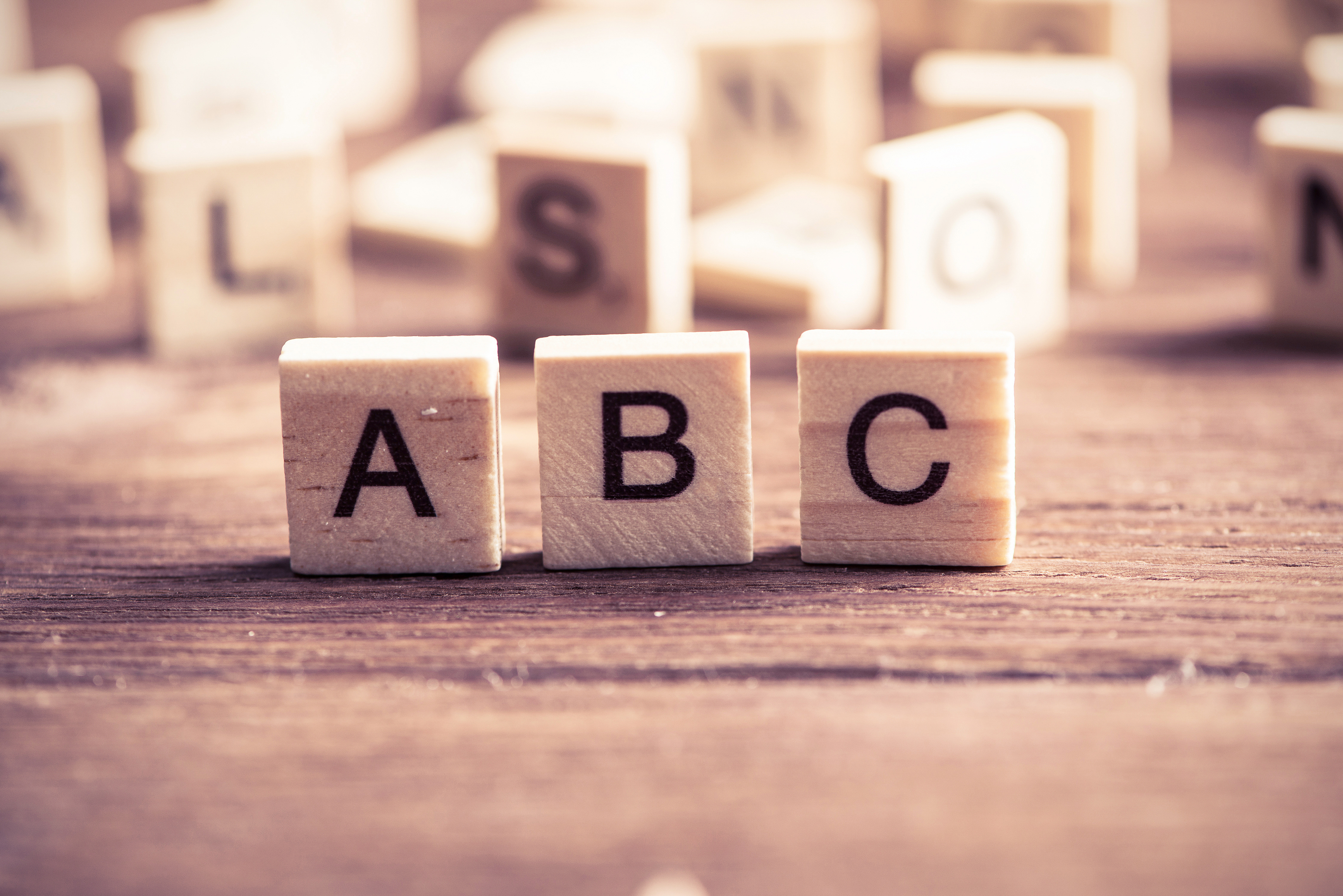 (vert Avert): number of elements of a finite set (A)

(mathcal P(Omega)): the set of the parts of a set (Omega), that is the family of all the subsets of (Omega). For instance (mathcal P(lbrace0,1rbrace)=lbraceemptyset, lbrace 0rbrace, lbrace 1rbrace, lbrace 0,1rbracerbrace)

Anagram: an anagram of a word is aword obtained via a permutation of the sequence of its letters.

Bell number: the (k)-th Bell number, denoted by (mathfrak B_k), is the number of partitions of (I_k).

Characteristic EGF: the characteristic EGF of a subset (E) of the set (mathbb N) of natural numbers is the formal power series [I^{textrm{EGF}}E(X)=sum{kin E}frac{X^k}{k!}]

Codomain of a function: it is the set into which all of the output of the function is constrained to fall.

Collection a (k)-collection of (I_n) is a non ordered family ([x_1,dots,x_k]) where (x_1,…,x_k) belong to (I_n=lbrace1,dots,nrbrace). The collection is said to be without repetitions if its elements are distinct, in which case it is a set, denoted also by (lbrace x_1,…,x_k rbrace).

Decreasing function: a function (f) is called decreasing (also monotonically decreasing, or non-increasing), if for all (xleq y) in the domain of (f) one has (f(x)geq f(y)), so it reverses the order. It is called strictly decreasing if (x< y) implies (f(x)> f(y)).

Domain of a function: the set of “input” or argument values for which the function is defined.

Elementary event: an element of a given sample space.

Event: a subset of a sample space.

Exponential function: a function that associates to a real number (x) the number (a^x), for some (a>0).

Increasing function: a function (f) is called increasing (also monotonically increasing, or non-decreasing), if for all (xleq y) in the domain of (f) one has (f(x)leq f(y)), so it preserves the order. It is called strictly increasing if (x< y) implies (f(x)< f(y)).

Injective: an injective function, or one-to-one function, is a function that never maps distinct elements of its domain to the same element of its codomain.

Range of a function: the set of values the function takes on as output.

Sample space: the set of all possible outcomes or results of a probabilistic experiment.

Sequence: a (k)-sequence of (I_n) is an ordered sequence ((x_1,dots,x_k)) where (x_1,…,x_k) belong to (I_n=lbrace1,dots,nrbrace). The sequence is said to be without repetitions if its elements are distinct.

Surjective function: a function for which codomain and range coincide.