Introduction to weather and climate differences 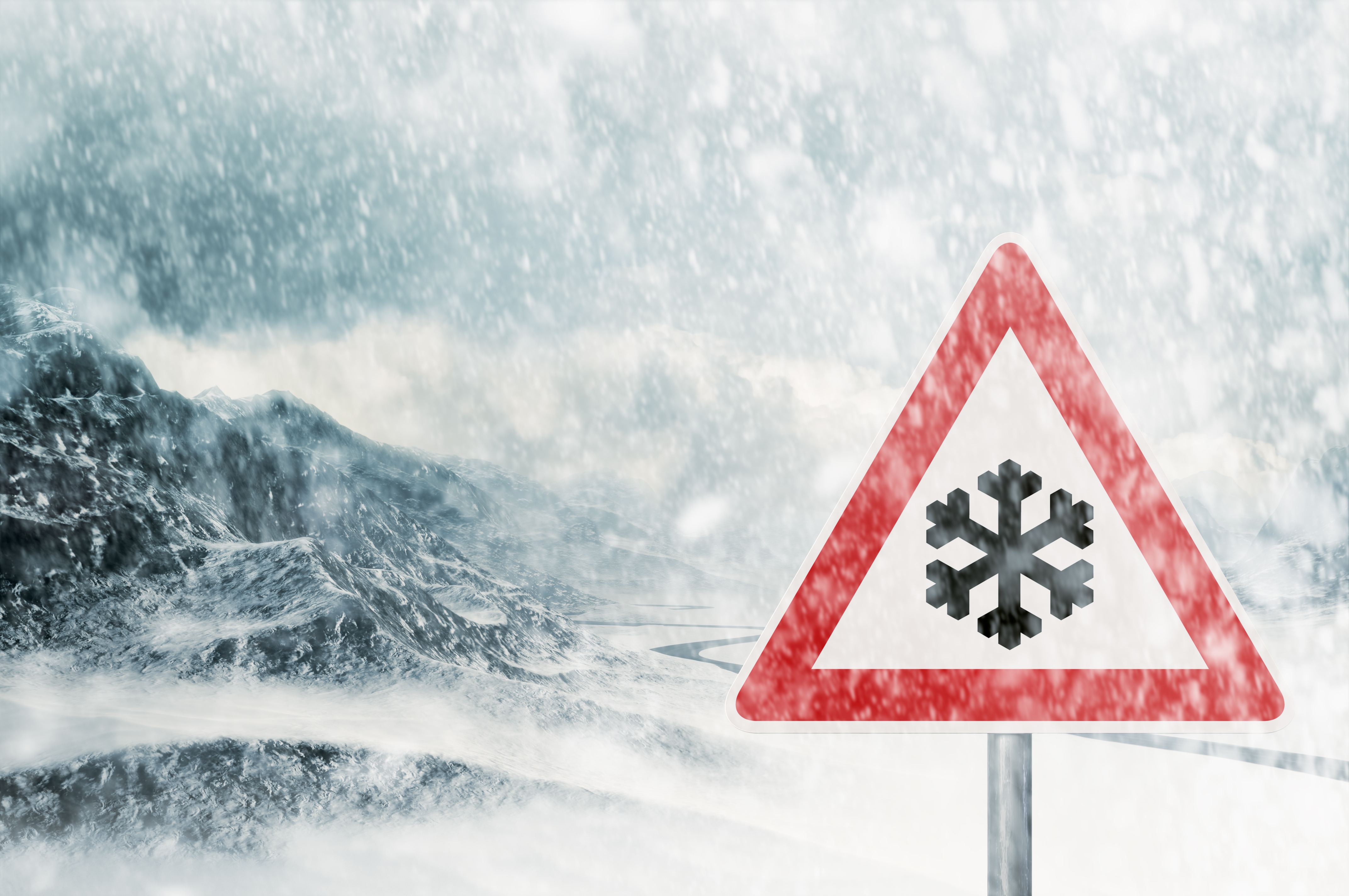 The difference between weather and climate is neatly summed up in the saying “the climate is what you expect; the weather is what you get”, frequently attributed to Mark Twain.

Climate is the average weather – for example the mean annual rainfall in Glasgow, the average January temperature in Paris, or how many hurricanes usually happen in the North Atlantic each year. However in any one year, it might be wetter or drier than usual in Glasgow, colder or warmer than usual in Paris or there may be more or less North Atlantic hurricanes, but this won’t necessarily affect the average unless there is a string of years the same.

Usually, the climate is defined as the average weather from the past 30 years.

Have a look at the climate station map of the UK produced by the Met Office. Choose one of the stations, then look at the ‘averages table’ tab to see the various climate parameters for that location. Are they what you expect?

You may also like to watch this short animation on YouTube, produced by Teddy TV, which uses the analogy of a dog walking with his owner to explain the difference between climate and weather. It nicely sums up how the weather can change from week to week or year to year, whilst the climate remains the same, or, as in the case shown in the video, gradually warms.