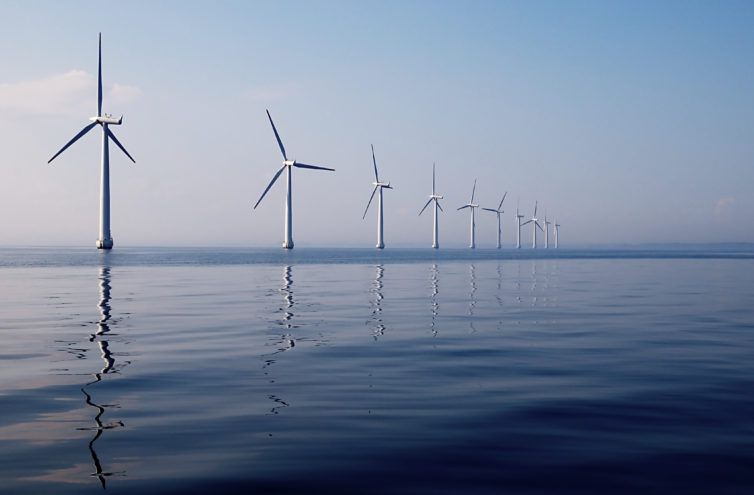 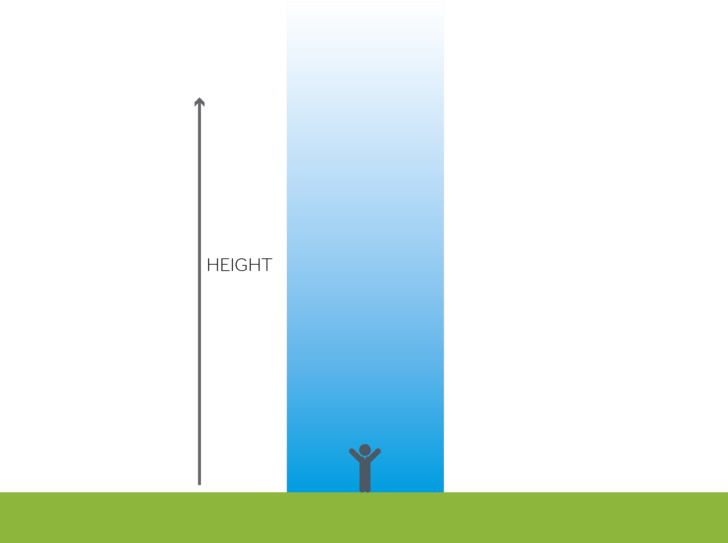 View Course
Near the centre of a depression, air is rising.
The tropopause, the boundary between the troposphere (the bottom 10km or so of the atmosphere) and the stratosphere above, acts as a lid to vertical motion, so the air spreads out horizontally at this level (you’ll learn more about lapse rates and stability in Week 2). Near the surface, air converges into the column to replace the air being lost through rising motion. If more air diverges than converges, we end up with less air in the column and the air pressure falls (Figure 2).

So we end up with low pressure in our depression, and higher pressure around it.
With divergence at the top of the column and convergence at the bottom you might expect the mass of the column, and hence the pressure, to remain unchanged as one would be compensating exactly for the other. However, near the surface friction is acting on the air parcels as they move, slowing them down. This means that the convergence near the surface is always a little less than the divergence aloft and so the mass of the column decreases and the pressure falls. This will be the case until the divergence at the top of the column weakens or stops completely.
Now consider two buckets of water, one containing more water than the other. You know that, if you are able to remove the wall between the buckets, the water will flow between them until the levels are the same (Figure 3).