Core components of social-emotional Learning though Play in middle childhood

Explore other Learning through Play activities at the LEGO Foundation Playlist

This content is taken from The LEGO Foundation online course 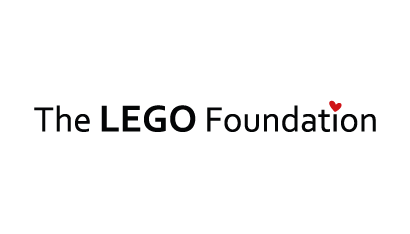