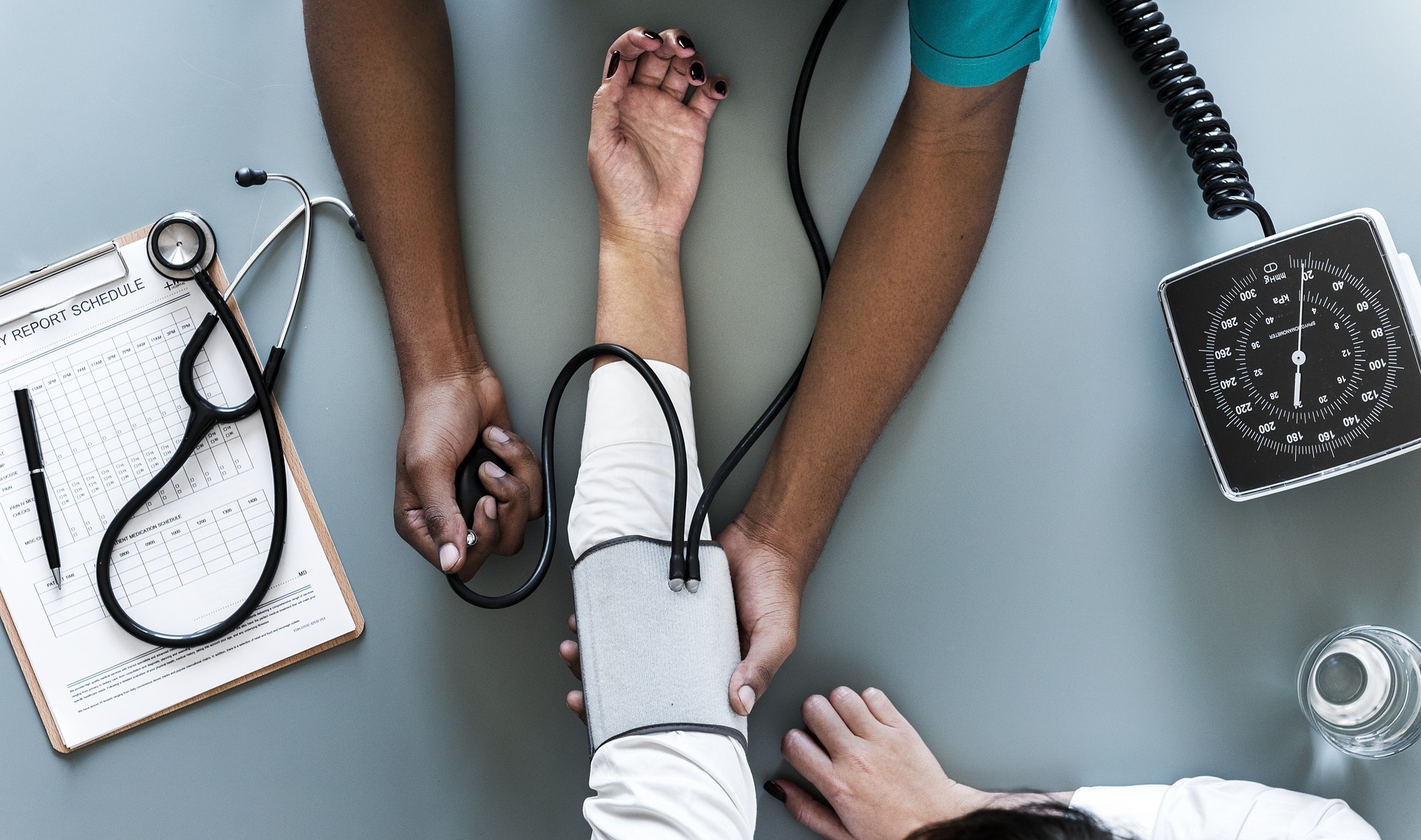 These include everything from a simple thermometer used for measuring body temperature to the sophisticated Magnetic Resonance Imaging scanner used for generating images of the internal organs of the body. Based on the level of body invasion, the sensors can broadly be categorised into:

Advances in science and technology have made such sensors possible, and medical science is currently being advanced through their use. The rate of success of disease study, diagnosis and management has improved greatly because of this and is still rapidly increasing. Today we are witnessing the perfect marriage of science, technology and medicine to create the medical sensors of the future through better sensor materials, better machine intelligence and better understand of our underlying biology.

Have you had any experiences where you have experienced medical monitoring technology? Only share things where you feel comfortable, and concentrate on what sort of things the technology and sensors were doing?