Find out more
Home / Law / Crime & Criminology / From Crime to Punishment: an Introduction to Criminal Justice / What are the rationales for criminalising conduct? 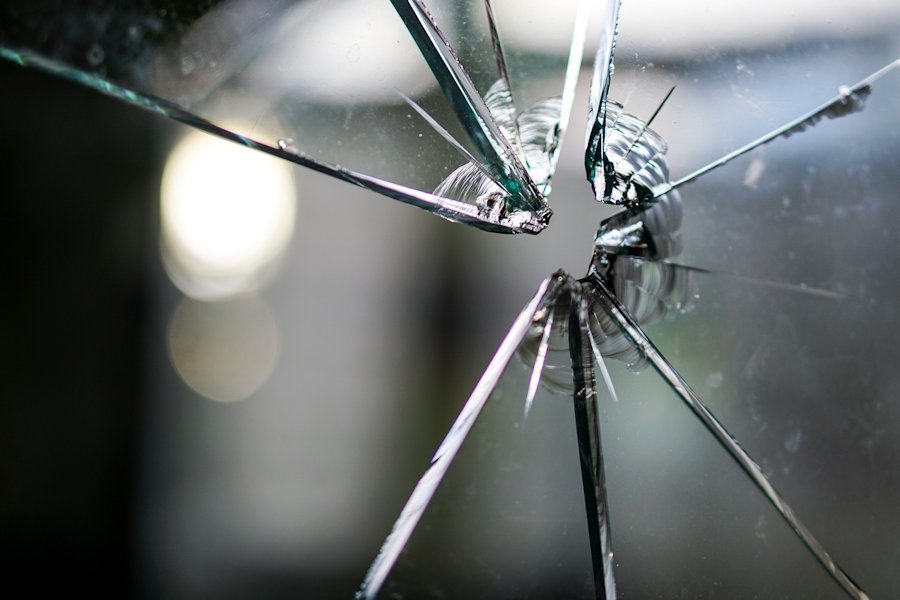 The rationales which Aibhe worked through in the last video can help us to understand more fully whether we think we should criminalise behaviour. You’ll have noted from what Ailbhe was saying that none of the rationales for criminalisation are without their problems.

Criminalisation on the basis of the causing or risk of harm is associated with the work of John Stuart Mill, most notably in his work, On Liberty (originally published in 1859) in which he develops the so-called harm principle. This suggests that harm to others is the only justifiable basis for imposing criminal liability.

The idea that an act may be harmful to the person doing it would, for Mill, not be enough to justify criminalisation. However, other commentators, including HLA Hart, in his book Law, Liberty and Morality (1968) have suggested that stopping somebody from harming themselves can be a justification for criminalising conduct. This approach is referred to as paternalism.

The view that behaviour which is not harmful, but which is offensive (to a sufficiently high standard) could justifiably be criminalised was developed and explored by Joel Feinberg in The Moral Limits of the Criminal Law (1984-88). He uses a thought experiment involving travelling on a bus and being confronted by a range of offensive behaviours by fellow passengers to explore what we are willing to put up with before we think the criminal law should be invoked.

Criminalising conduct on the basis of its moral wrongfulness – without the need to establish harm or offensiveness – is known as legal moralism. It was endorsed as an approach by Patrick Devlin, in his book The Enforcement of Morals (1965). This book was a contribution to his exchange with HLA Hart about the proper scope of criminal law (an exchange sometimes referred to as the ‘Hart-Devlin debate’). For Devlin, a society’s shared morality held it together, and so it was proper to criminalise immoral conduct for the sake of social preservation.