Skip main navigation
Home / Law / Crime & Criminology / From Crime to Punishment: an Introduction to Criminal Justice / Shortcomings of the ways in which we measure crime 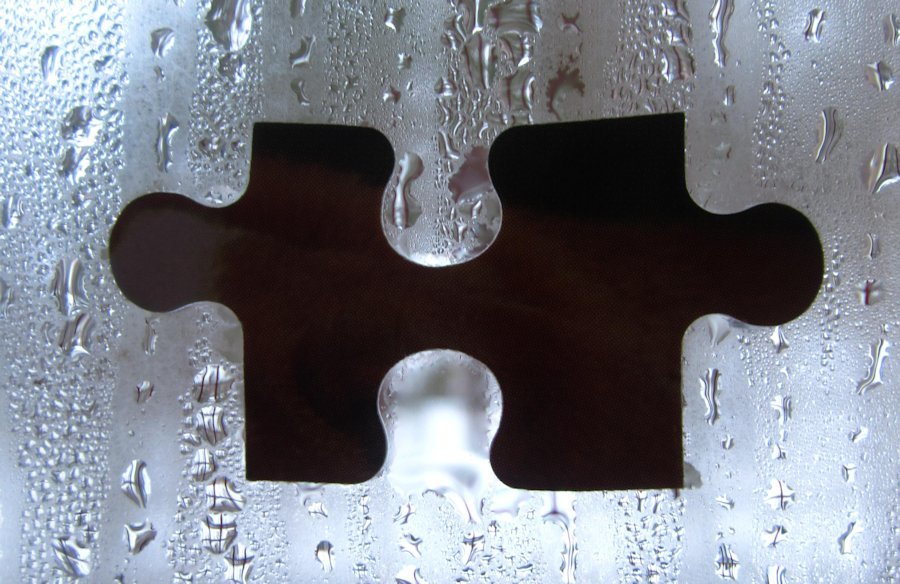 We know that the statistics derived from crimes recorded by the police can only ever present a partial picture of the crime which actually takes place. A crime needs to be known about, reported and recorded before it will appear in the statistics and there are various reasons why these things might not happen.

A crime might never come to light because nobody (perhaps not even the victim) knows it has happened (e.g. perhaps somebody picked my pocket and stole 10 pence which I did not know was there). It might not be reported for all sorts of reasons, some of which you have already discussed (e.g., even if I was aware that 10 pence had been stolen from my pocket I might not report it). And even if it was reported, it might not be recorded (e.g., even if I did report the theft of the 10 pence from my pocket, the incident might be recorded as a loss rather than as a crime of theft).

We know that the Crime Survey of England and Wales seeks to obtain a fuller picture of the extent of crime by asking people about their experiences of crime, regardless of whether or not it was reported. We might therefore expect the CSEW to provide a more accurate account, all things considered, of how much crime there is.

The Office for National Statistics produces regular reports on the extent of crime, making use both of police recorded crime data, and the CSEW. Follow this link for the report published in January 2017. Read the short portion from sections 1 (‘Main points’) to 3 (‘What has changed within this publication?’) and you will see references to some of the issues you have been considering concerning the limitations of the various ways of measuring both how much crime there is, and determining whether it is rising or falling.

We arguably need to be especially careful about claims that ‘crime’ is going up or down, because ‘crime’ is not a unitary thing. It is meaningless to talk about ‘overall’ crime when there are so many different types of crime, and when the information we have is so partial (see this article by Richard Garside from the Centre for Crime and Justice Studies for discussion).