Find out more
Home / Law / Crime & Criminology / From Crime to Punishment: an Introduction to Criminal Justice / Rules in policing

Article on rules in policing. 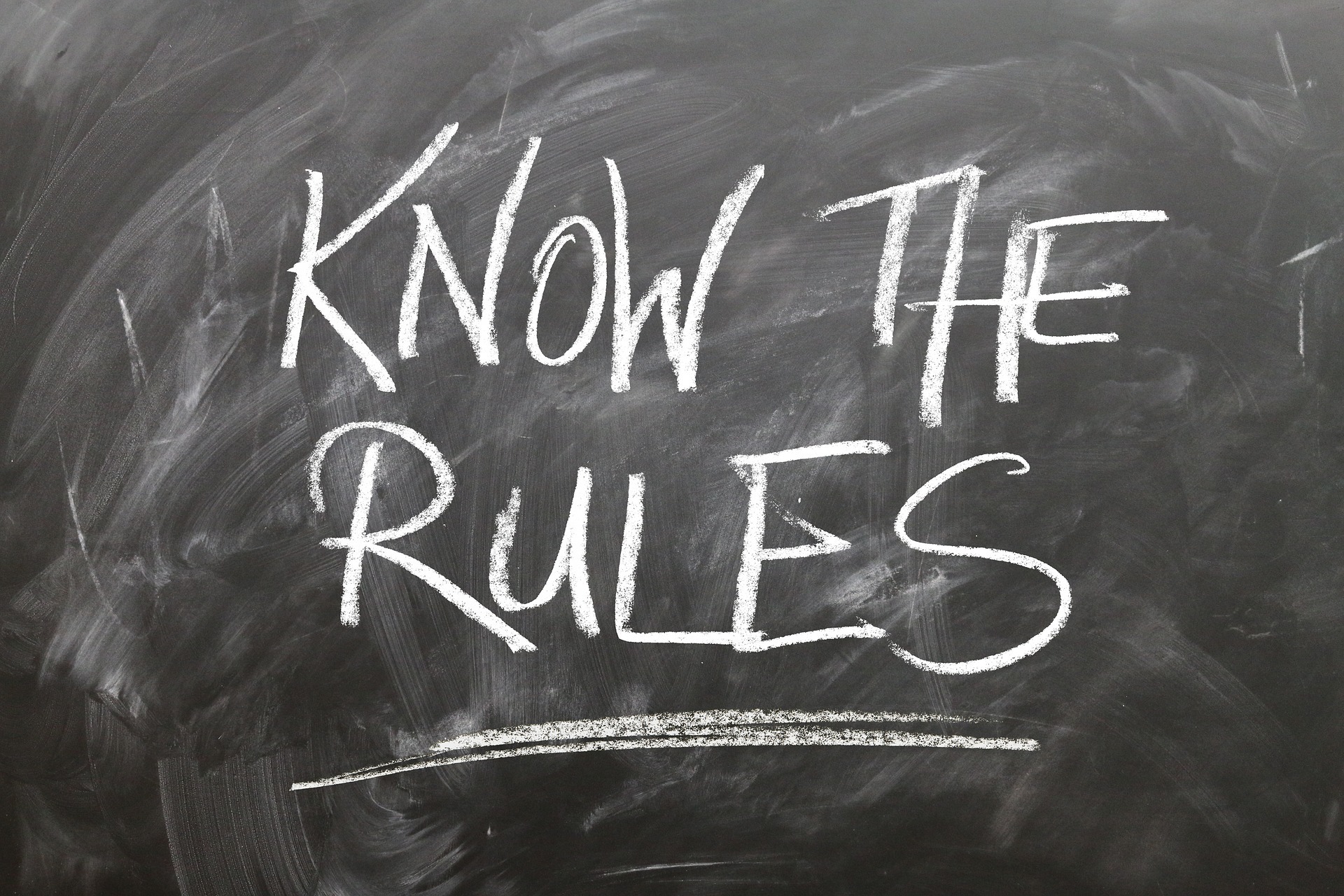 The Police and Criminal Evidence Act 1984 (also referred to as PACE) is the key Act of Parliament which deals with the relationship between the police and suspects. It is quite a long Act and deals with a range of police powers and rights of suspects. So, the Act contains rules on, for example, stop and search, arrest, and the power to enter premises and seize property. It also sets out the right not to be held incommunicado, and the right to consult a lawyer, which Joe makes use of. Those rights can only be restricted in very limited circumstances.

The Act also sets out some rules about how suspects are to be treated in detention. The Act is supplemented by a series of Codes of Practice. The Codes provide more detail than the Act can provide – and they are also easier to amend and develop.

PACE was enacted following a period of some controversy around policing, in which concerns arose that the highly discretionary powers available to police were being abused in some cases. PACE was intended, in part, to reinforce the rights of suspects and to clarify (in a publicly accessible way) the limits of police powers. Where the police fail to comply with the requirements of PACE or the Codes (e.g., by failing to grant access to a lawyer when the defendant is entitled to it), if their failure is sufficiently bad, the case against a defendant might collapse.