Skip main navigation
Home / Law / Crime & Criminology / From Crime to Punishment: an Introduction to Criminal Justice / Is this what people want from criminal justice?

Is this what people want from criminal justice?

Article on what stakeholders want from criminal justice. 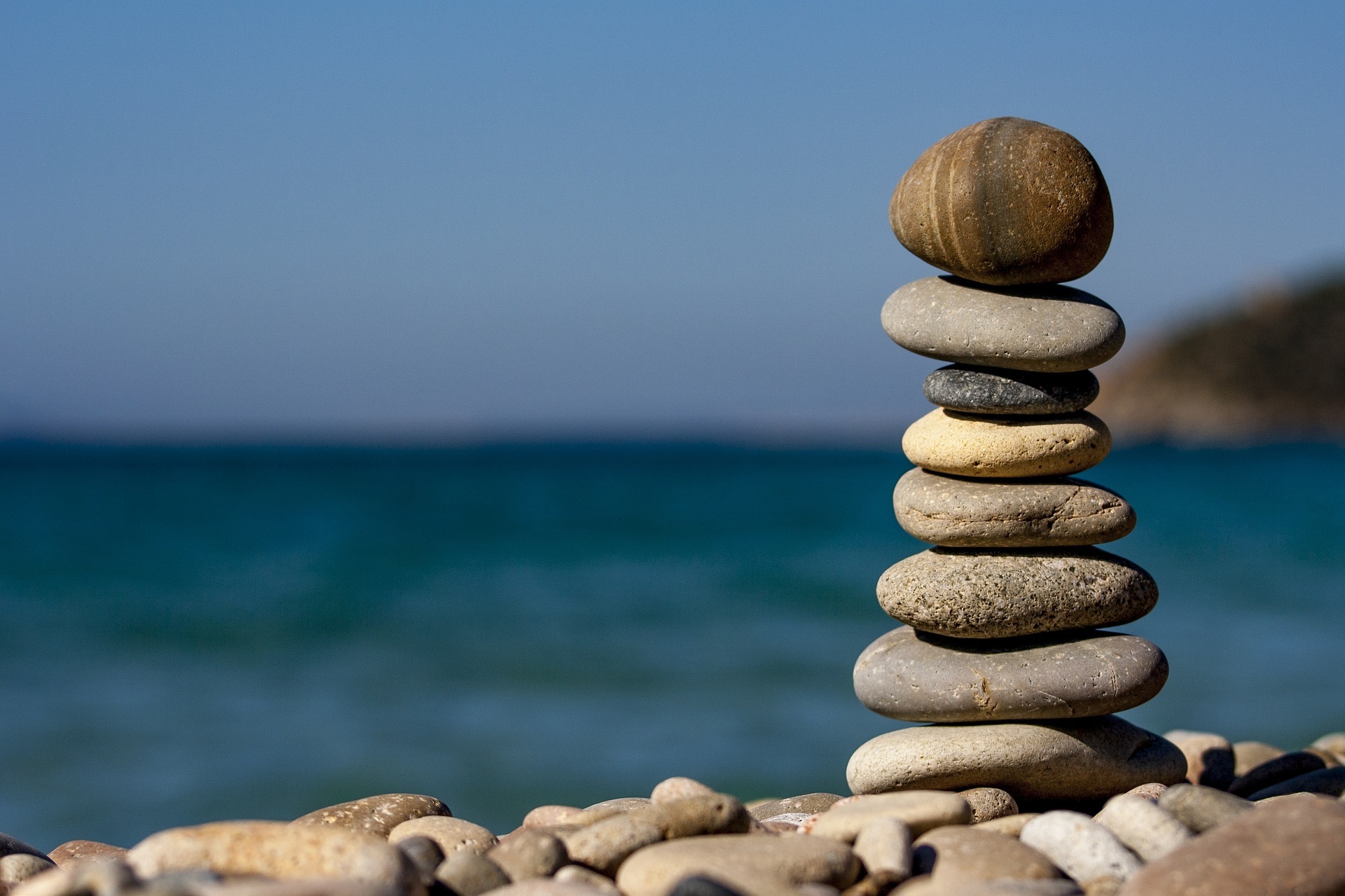 When you were thinking about the different interests of stakeholders in the previous step, you may have had all kinds of things in mind, but perhaps they included some of these ideas:

Suspects may want rules which will protect them from oppressive policing; so rules which allow them access to legal representation, rules which limit how long they can be questioned for, and so on. Maybe they also want a general policy which acknowledges that being a suspect is not the same as having been proved to be an offender: ie, a policy that one is innocent until proved guilty. This is an important facet of criminal justice in a liberal society and is referred to as the presumption of innocence.

The police may want rules which will allow them to investigate crimes effectively; perhaps these rules would be more ‘permissive’ than those which suspects might envisage? On the basis that the ability to police effectively is resource-dependent, the police might also wish for more funding. They might also wish for criminal justice policy to be arranged in a way which allows for local setting of priorities.

Victims of crime may want to see the offender who victimised them brought to justice. This might entail rules which allow for the effective investigation of offences, and the minimising of opportunities for offenders to avoid conviction on what might be perceived to be ‘technicalities’. Victims may have views on what kind of sentencing regimes should be in place, and how they are used (although no doubt different victims will want different things in this respect). Victims also often report that they want to be kept informed about what is happening in relation to the processing of the case: when is the trial; will I need to testify; when is the offender being released from prison etc?

The general public might want the criminal justice system to contribute to general safety and security. So, they might want rules which allow the police to do their job. But they may also want the policing of crime to be done in a way which conforms to the basic tenets of a democratic society: so they may not want the police to have unfettered power. After all – anybody can become a suspect – all suspects are also members of the public.

A Treasury official is going to have an eye on how much everything costs. What does that mean for criminal justice rules? Perhaps they are going to be in favour of keeping as much business as possible in the magistrates courts, where trials are cheaper (so maybe they would be interested in limiting access to jury trial). They may want to limit funding to criminal justice agencies to keep costs down. They might be in favour of permissive rules in policing if such rules might enable speedier investigation of offences. But perhaps they would not want to confuse cost with efficiency: what if speedier investigations and cheaper trials led to more appeals? That might create more costs than there would be if the process was funded more effectively in order to get the right results first time round.

You may have a range of other thoughts, and you may agree or disagree with some of the suggestions here. Do share your ideas.