Article on jurors conducting research on the case they are trying. 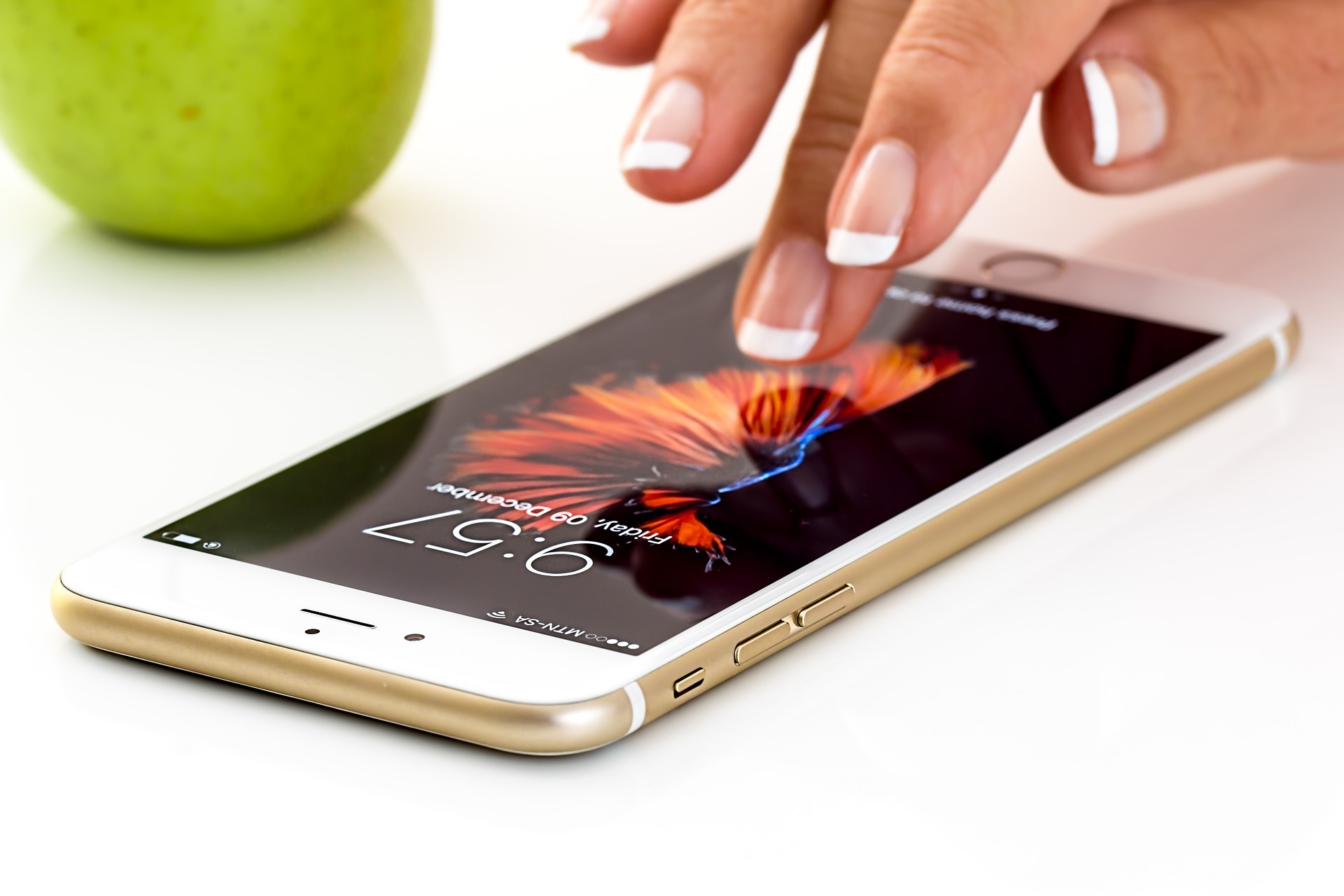 Access to information is, in general terms, much easier than it used to be. The internet and social media mean that people can find and share ‘stuff’ much more readily than was once the case. But not all information is good information, and we still have to filter the high from the low quality and the relevant from the irrelevant.

This is relevant to juries because, whereas once it would not necessarily have been realistic to think that jurors could easily access extraneous information about the case they were hearing, that is no longer the case. Some high profile cases involving jurors finding out information online about defendants in ongoing cases suggested that this was not a purely theoretical concern. The jurors in question were jailed for contempt of court (essentially for trying the case other than purely in accordance with the evidence).

A specific offence has since been created, to criminalise a juror who ‘researches’ a case they are hearing. Although the new law was prompted by the ease of access to information online, the new offence encompasses research by other means, such as visiting a location or conducting an experiment. The law has also been developed to give judges powers to require jurors to surrender mobile phones and other devices.

The most obvious problem with jurors undertaking their own research is that the defendant may be tried other than on the basis of the evidence, and may therefore not get a fair hearing.

What other problems do you think would be caused by the conducting of this kind of research?

What else do you think that criminal justice authorities can and should do to minimise the likelihood that such research will be undertaken?

Discuss your thoughts with your colleagues.