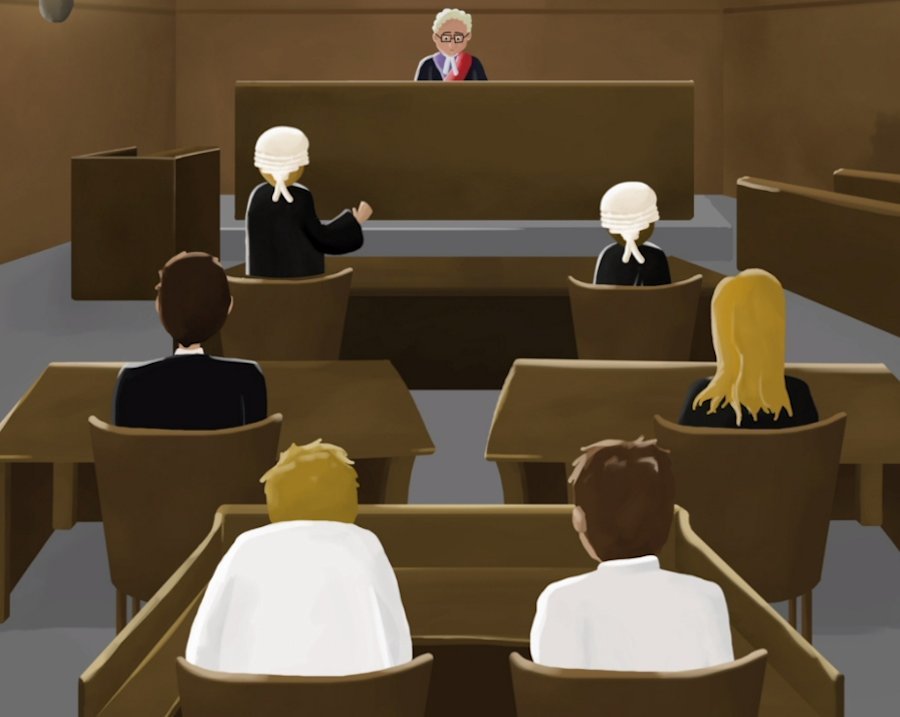 In 2016 the Supreme Court – the most senior court in England and Wales – considered the appeal of Ameen Hassan Jogee, who had been convicted of the murder of Paul Fyfe. Jogee and an associate named Hirsi had gone to the house of an associate of Fyfe, and had been acting aggressively and threatening to harm Fyfe. Jogee was outside the house, and had threatened to hit Fyfe with a bottle. Hirsi was inside the house with Fyfe. The confrontation culminated in Hirsi taking a knife from the kitchen of the house and stabbing Fyfe.

Jogee was convicted of murder on the basis of the rules of ‘joint enterprise’ liability which we looked at in the previous step: the jury at his trial must have thought that he foresaw the relevant risk that Hirsi might use the knife with the state of mind required for murder – i.e. an intention to kill or cause grievous bodily harm.

Have a look at this news report of the appeal and, if you like, this Press Summary of the appeal issued by the Supreme Court itself. The latter does contain quite a lot of technical legal language but, for the gist of the Supreme Court’s thinking, you could focus on the 5th and 8th paragraphs under the heading ‘REASONS FOR THE JUDGMENT’. Those paragraphs begin ‘The two cases of …’ and ‘The court holds …’ and provide, respectively, a brief account of the law as it was prior to Jogee’s case, and a short summary of what the court ruled that the law should be going forward.

Having looked at the sources referred to in the previous paragraph, can you work out what the ruling of the Supreme Court was on the question of what the rules on joint enterprise should be?

We’ll pick this up in the next step, but do feel free to discuss your thoughts with your colleagues in the meantime.