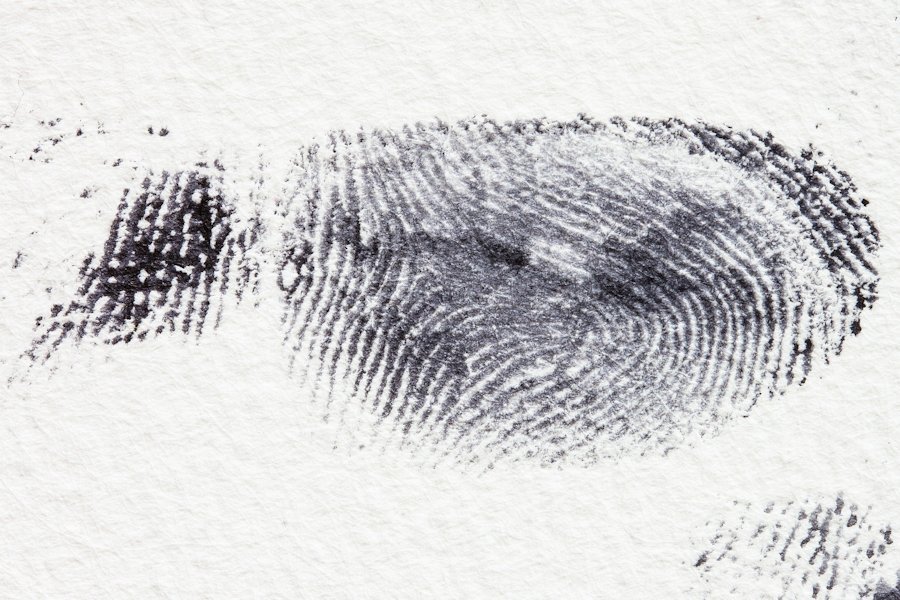 Whether you read the news article on Jogee’s case, and / or the Supreme Court press release, hopefully you got something out of it.

Did you notice that the Supreme Court said that the old law – the rule that Person A could be liable on the basis of foreseeing what that Person B might do – was, in effect, wrong? The proper test had to be whether A intended that B would act in that way. The jury might infer the relevant intention from A’s foresight, but foresight on its own would not be enough to render A liable. (It’s worth noting here that ‘intention’ in criminal law is not limited to ‘desire’ or ‘wanting’ something to happen, in the way that we might use ‘intention’ in everyday speech. Rather, intention can also refer to the knowledge that something will happen. So, for the purposes of criminal law, I intend X when I want X to happen, or when I act, knowing that X will follow from my actions.)

Back to Jogee – he had been convicted on the basis of the old law, and therefore won his appeal.

Jogee’s case is therefore hugely significant for the development of the law on joint enterprise. It has been described as a ‘moment of genuine legal history’.

The Supreme Court made clear that just because a defendant was wrongly convicted of murder would not necessarily mean that they would avoid liability altogether:

Let’s assume that B nonetheless acts with intention to kill, and the victim dies. In such case, A does not intend that B will commit murder, and so A will not be liable for murder.

However, A’s intention that B will act with intention to cause some physical harm, coupled with the victim’s death, results in a situation whereby B can be liable for murder, while A is liable for the lesser offence of manslaughter.

For Jogee, his successful appeal resulted in the quashing of his conviction and a retrial, at which he was convicted of manslaughter.