Find out more
Home / Law / Crime & Criminology / From Crime to Punishment: an Introduction to Criminal Justice / Joe awaits the verdict

Article about the verdict in the animation case study. 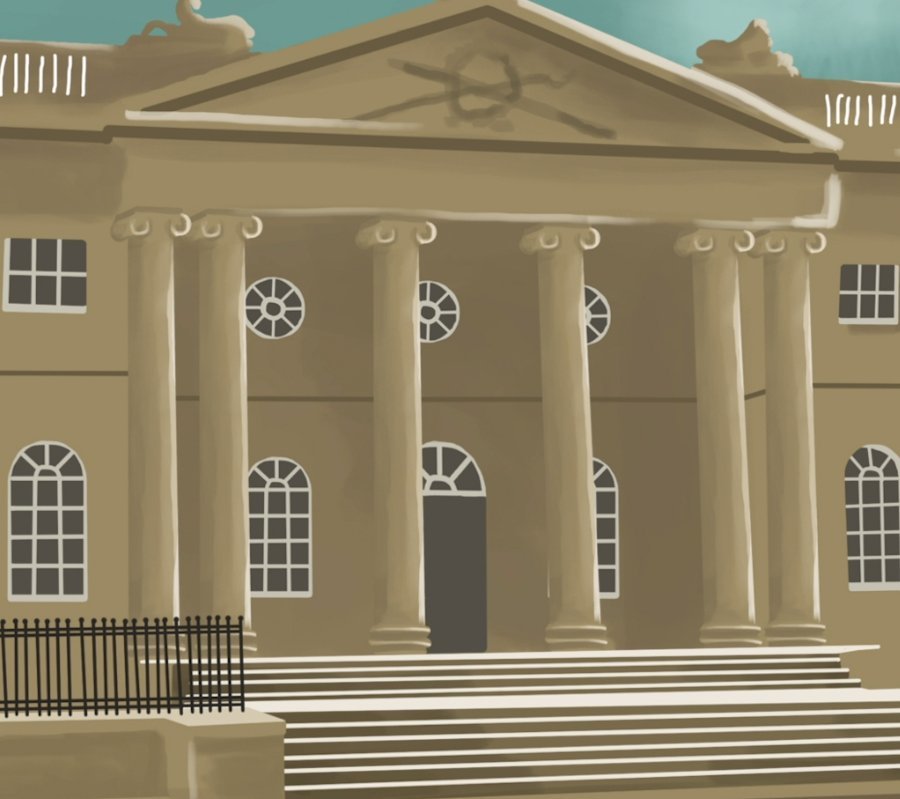 So now we know a few more things about how things might turn out for Joe.

At the end of his trial, the jury will return a verdict of guilty or not guilty in relation to the offence under section 18 of the Offences against the Person Act 1861 – causing grievous bodily harm with intent – for which he is being prosecuted.

Do you remember when we looked at Jogee’s case, we saw that even if Person A is not liable for murder on the basis of Person B’s actions in killing Person C, then depending on the circumstances, A may still be liable for the lesser offence of manslaughter? The ‘lesser offence’ principle could also apply in Joe’s case, depending on the circumstances.

So, if the jury believe (beyond reasonable doubt) that Joe intended that Alan Riley should intentionally cause grievous bodily harm to Derek Simpson, they may convict him of the section 18 offence.

If they do not believe beyond reasonable doubt that Joe intended that Alan should act in that way BUT they believe (beyond reasonable doubt) that Joe DID intend that Alan should inflict some physical harm on Derek, either intentionally or recklessly, then they may convict Joe of a lesser offence – in this case an offence under section 20 of the Offences against the Person Act 1861, of ‘malicious infliction of grievous bodily harm’).

And, if they do not believe either of those things, then they may decline to convict Joe of anything.

Let’s see what happens in next week’s learning …