Article on legal provisions on sentencing. 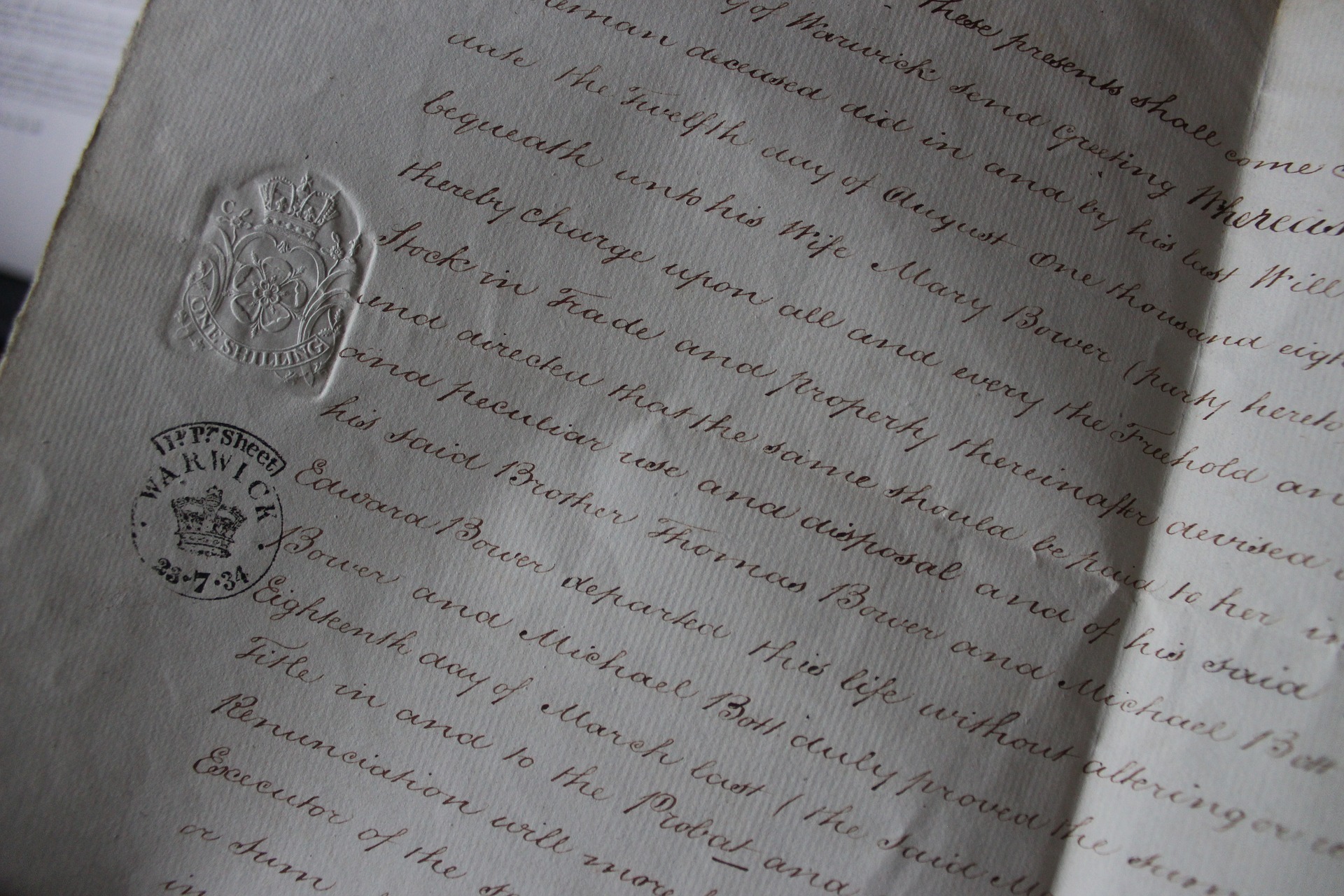 You might recall from the animation of Joe’s sentencing that an important driver for what sentence a judge will impose is the seriousness of the offence. Seriousness is referred to in section 143 of the Criminal Justice Act 2003 and its key dimensions relate to:

So, a sentencing judge has some pretty broad brush principles to work with. They are also constrained by the maximum sentence available for a given offence.

If that was all there was to it, then you might reasonably be concerned that sentencing could be a bit random. But, while judges do have, in general, a fair amount of discretion in relation to sentencing, that discretion is structured. The broad brush statements of principle which we have encountered so far are supplemented by Sentencing Guidelines, applicable to specific offences, and to which judges refer when making sentencing decisions for those offences.

We will return to these Guidelines in a future step.