Article on appeals against conviction and sentence, and whether Joe might succeed in such appeals. 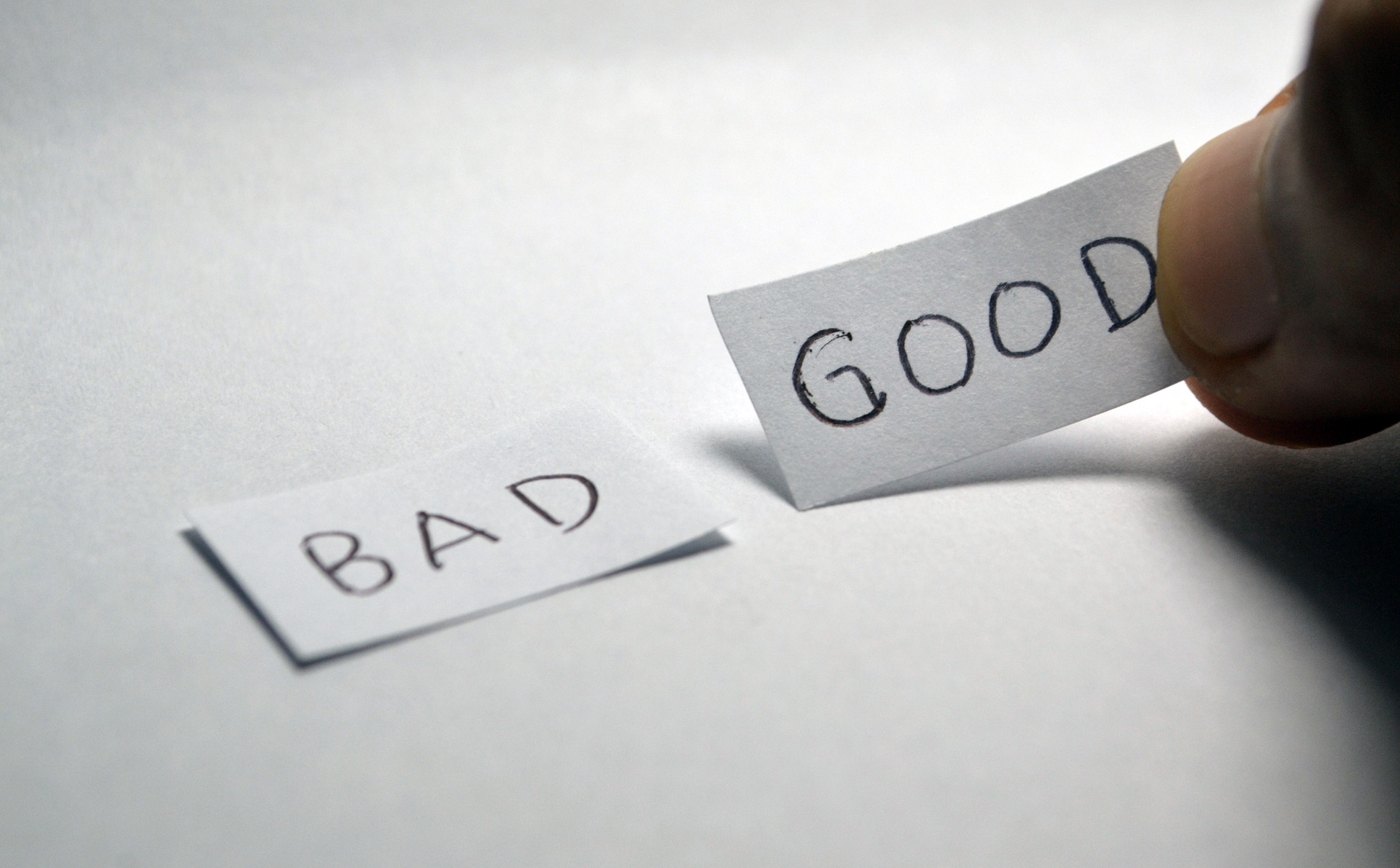 Now that Joe has been arrested, tried, convicted and sentenced, is there anything he can do?

Well, he might just accept what has happened and get on with serving his sentence.

A criminal justice system which did not contain a right to appeal would be highly deficient. An appeal mechanism is a key method by which mistakes in the system can be corrected.

But, appealing is not easy, and the criteria for successful appeals are defined in such a way that success is not guaranteed. There is a nice summary of issues related to appeals here. If there is no reasonable prospect of a successful appeal, Joe’s lawyer should advise him accordingly.

If a defendant convicted in the Crown Court (like Joe) wants to appeal against their conviction, the case will first be considered on the papers by a single judge. The judge acts as a filter and decides whether the appeal should be considered by the Court of Appeal, where it would be heard by a panel of judges. The judges will, in most cases, deal with the case on the basis of submissions from lawyers for the two sides. They would not usually hear witnesses.

The question that the Court of Appeal would be considering would be whether the conviction was ‘safe’. The usual structure of an appeal is that a defendant claims that there has been some kind of legal shortcoming in the process by which they were convicted, and that their conviction should therefore be quashed. Notice the emphasis on legal. It is very difficult to appeal simply because you don’t like the jury’s verdict. The Court of Appeal is very unlikely to think that it is in a better position to judge the facts of the case than the jury was at trial.

So, if there is no new evidence exonerating Joe which has come to light since the trial, and if Joe was arrested properly; if he was treated appropriately in custody; if the decision to prosecute him was rational; if the judge at the trial ensured that the trial rules were complied with, and explained the law properly to the jury, then it is going to be difficult for Joe to appeal successfully against his conviction. We haven’t encountered any obvious failing of this kind in Joe’s case.

Even if Joe was not appealing against his conviction, he could still appeal against his sentence. Appeals against sentence are also not easy. Joe would have to persuade the Court of Appeal that the sentence imposed on him was one that the trial court was not entitled to impose, or that it was ‘manifestly excessive’. This is a difficult test to meet: the Court of Appeal should be mindful that the trial judge who imposed the sentence did so having heard the evidence in the trial, and if the trial judge has used the Sentencing Guidelines rationally and has explained how they have reached their sentence, then the Court of Appeal is unlikely to interfere with that outcome.

Would the sentence you imposed on Joe stand up to scrutiny by the Court of Appeal?

Joe’s story began with his night in town, and this chapter concludes with him, it would seem, being unlikely to succeed in an appeal either against his conviction, or, if you followed the process properly, against his sentence.