An introduction to glyphs

This article offers a description of what glyphs are, how to use a basic glyph in order to represent your data. 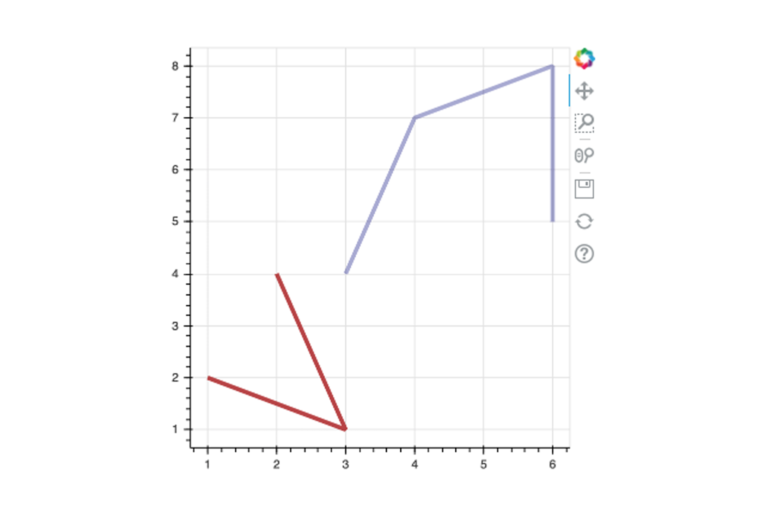 In some instances, it could be useful to stack bars on top of one another. Here is an example of successive columns being stacked: 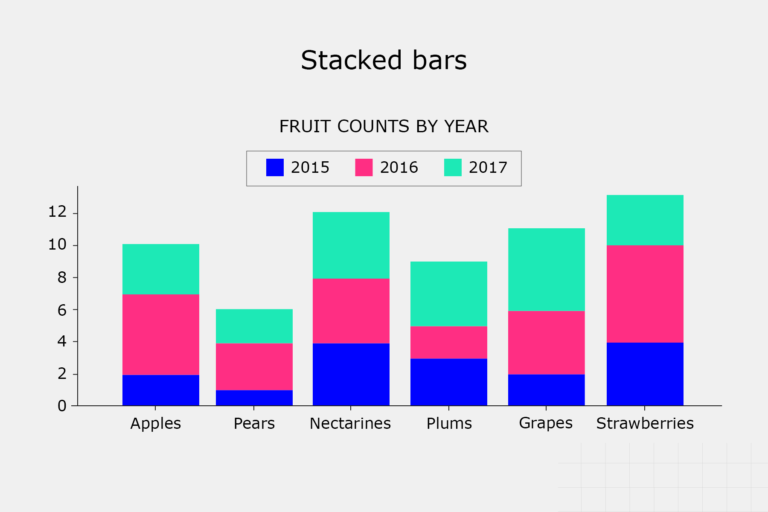 We can call output_notebook() once at the start of our Jupyter Notebook, all further show calls will be displayed inline.

Then, we create a figure. We pass in the plot_width and plot_height in pixels.

Next, let’s draw a square with the Figure.square method. We pass in the x- and y-coordinates of the square as the first two positional arguments, and set its size as a keyword argument. Notice that this is analogous to Matplotlib’s axes plotting methods, like Axes.scatter or Axes.bar. 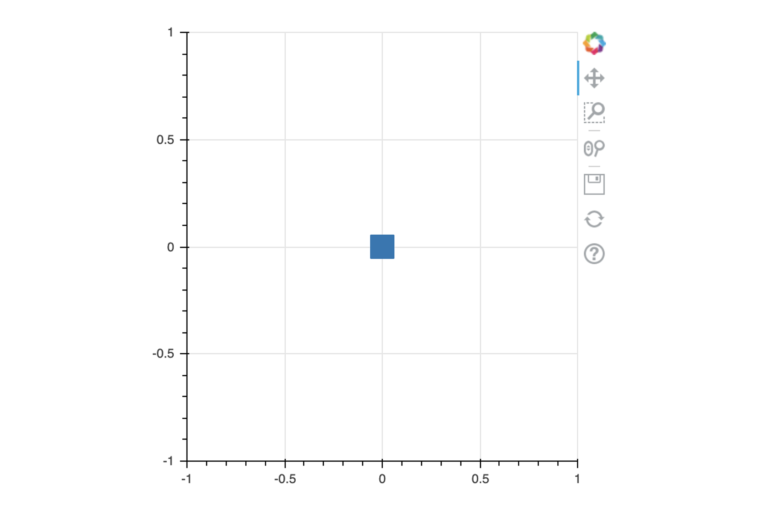