Before moving on, download your accompanying Jupyter Notebook containing explanations and codes in cells that you can run to receive outputs.

The Notebook contains only the code snippets that you can run to get an immersive and interactive experience as well as instant results of the codes alongside the explanations. 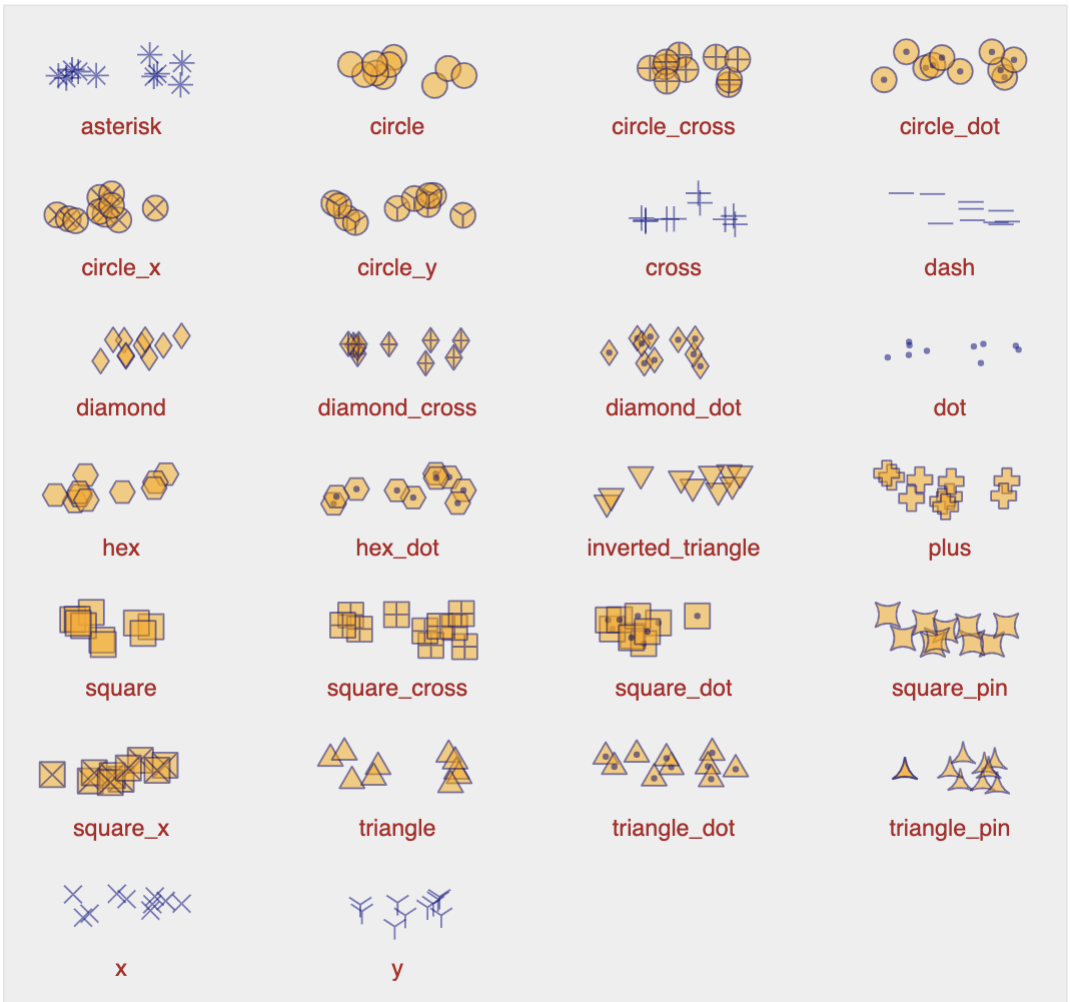 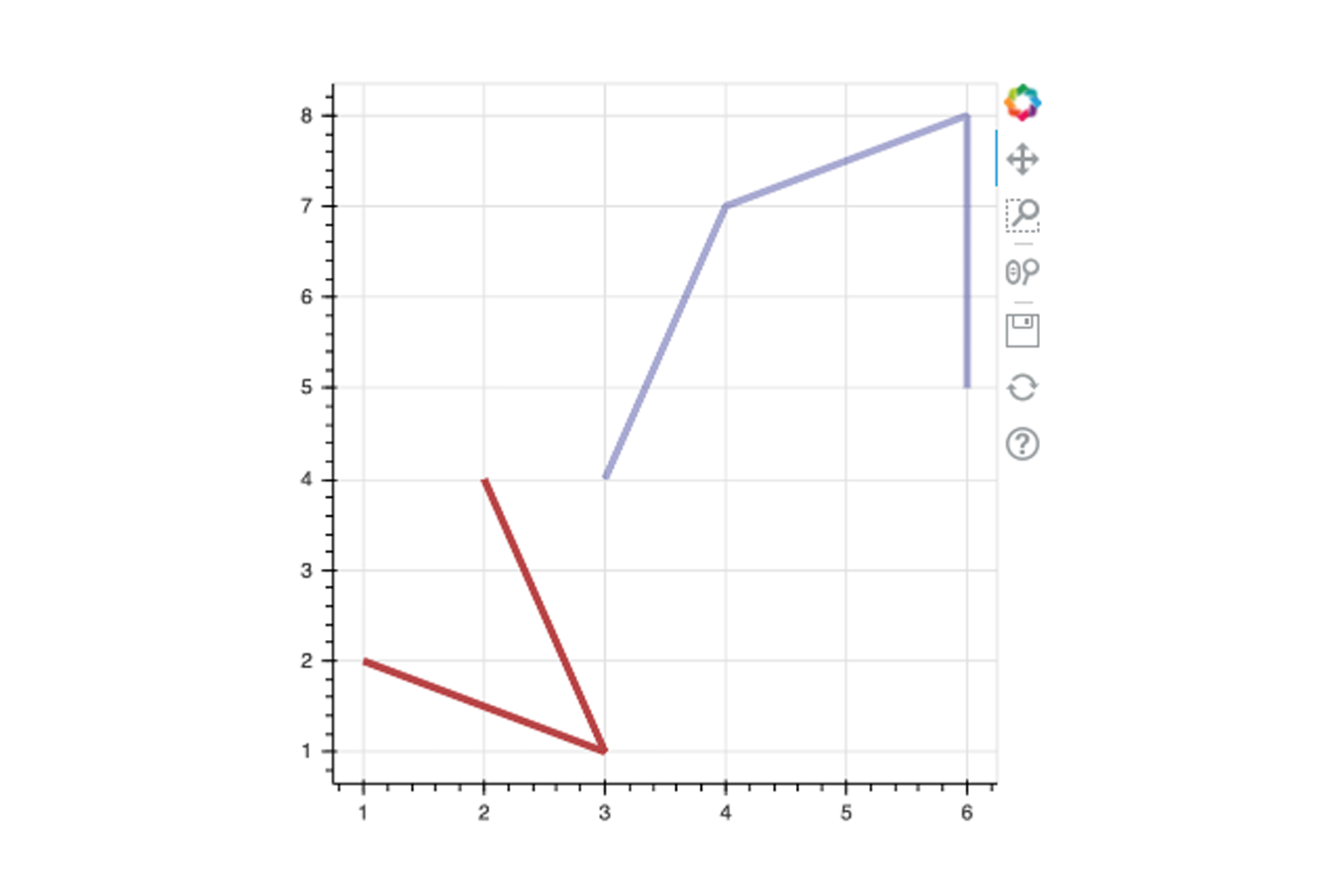 In some instances, it could be useful to stack bars on top one another. Here is an example of successive columns being stacked: 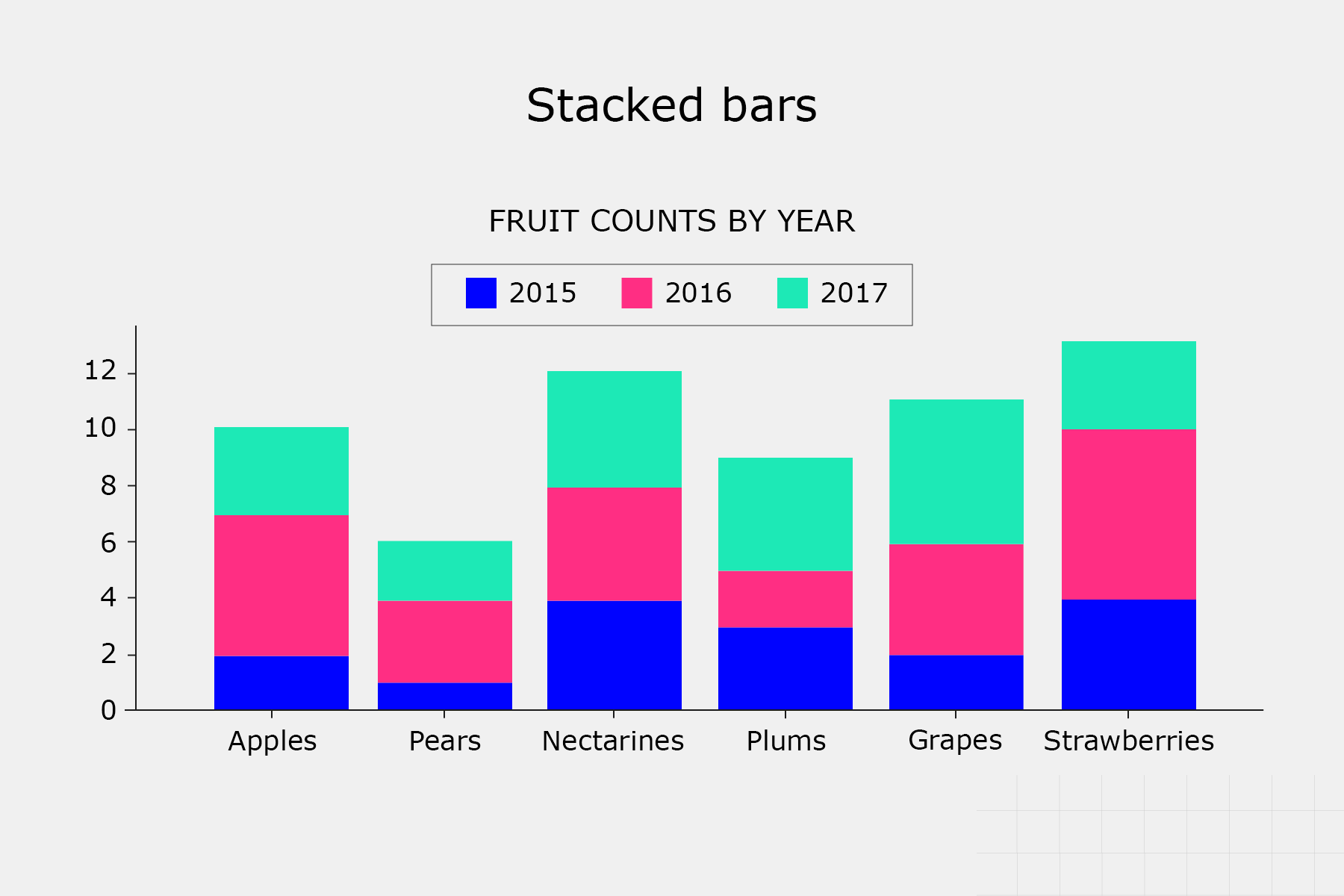 We can call output_notebook() once at the start of our Jupyter Notebook and all further show calls will be displayed inline.

Then, we create a figure. We’ll use some other arguments later on, but for now we just pass in the plot_width and plot_height in pixels.

Next, let’s draw a square with the Figure.square method. We pass in the x- and y-coordinates of the square as the first two positional arguments, and set its size as a keyword argument. Notice this is analogous to Matplotlib’s axes plotting methods, like Axes.scatter or Axes.bar. 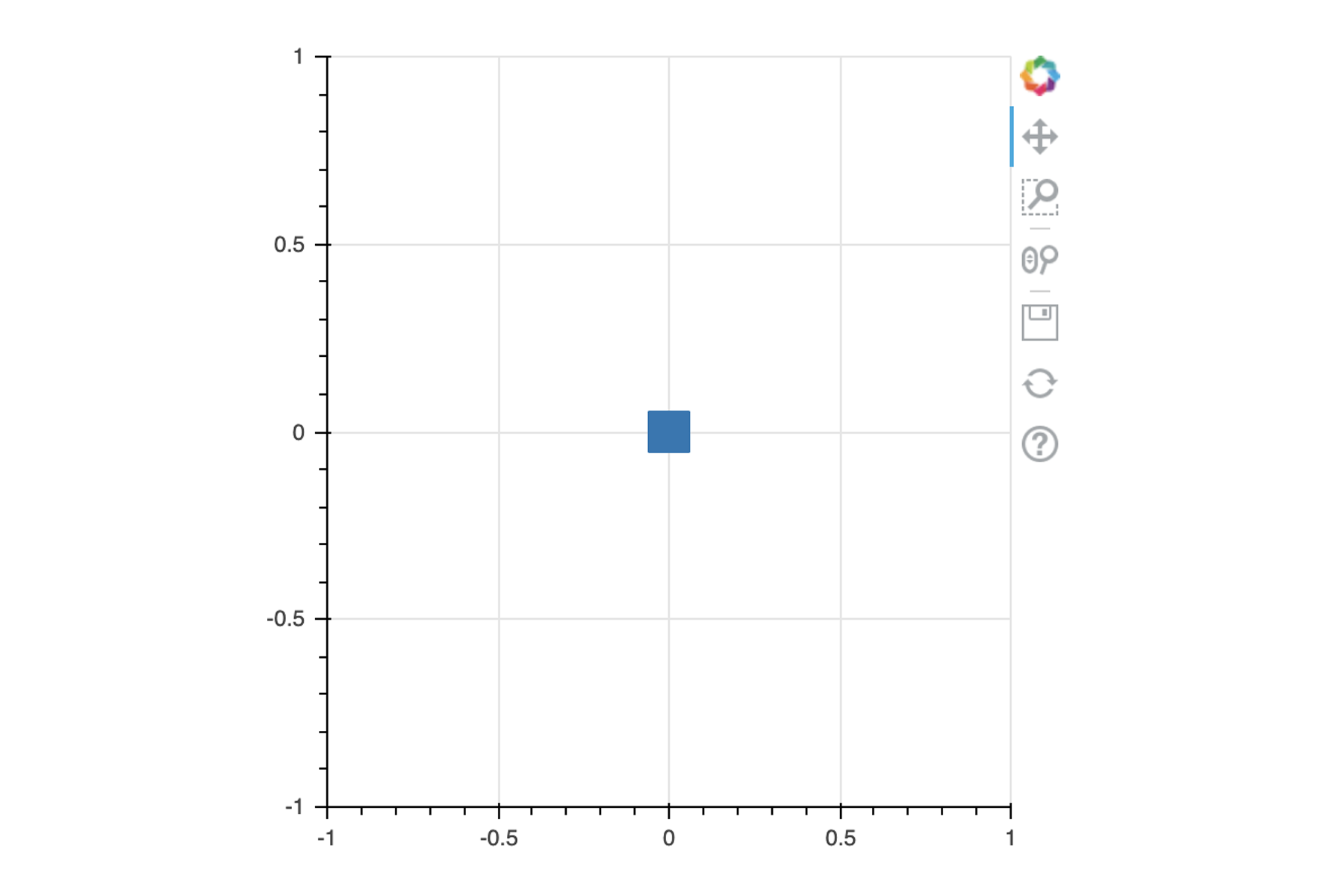 Now that you’ve been introduced to glyphs, let’s see how we can use them to plot data.

Did you get it?

So, after you entered the show function, did the command generate an HTML view of your plot?

If yes, how was your experience of interacting with the plot?