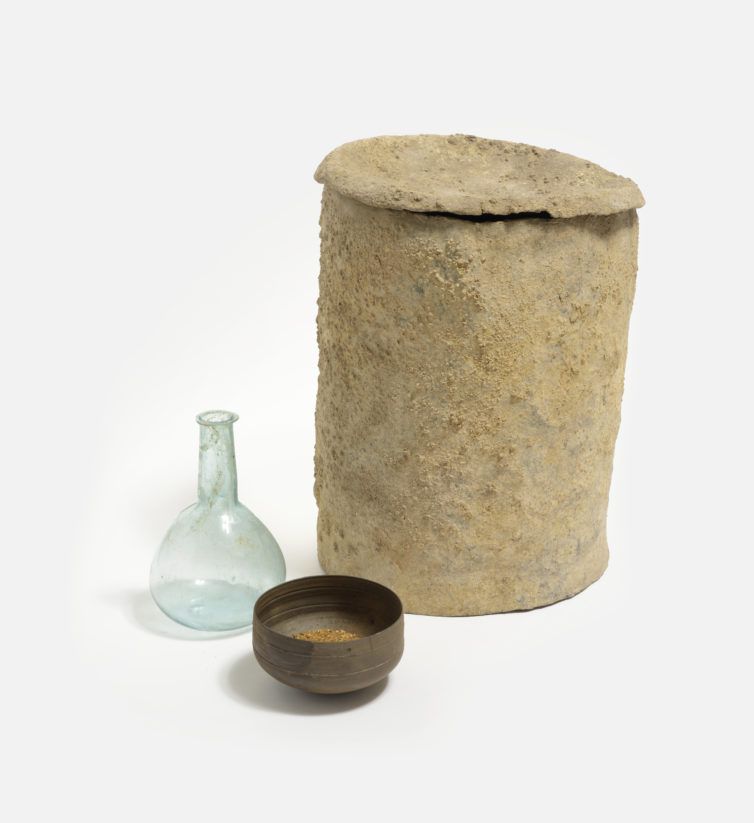 When Roman forces conquered Britain, they brought it into a vast Empire that already included parts of continental Europe, North Africa and the Near and Middle East. Archaeological, historical and scientific evidence shows us that under Roman rule, Britain became a multi-cultural and diverse community with individuals from all over the Empire living alongside local communities.

Questions of ethnicity and cultural identity have become prevalent in Roman archaeological studies. Thanks to new ways of analysing remains, we can now compare the scientific evidence for migration (such as isotope analysis or studying ancient DNA) with what we know about the individual’s cultural identity as expressed through their burial rite or grave goods. This opens up a new and exciting field of study. You’ll explore isotope analysis in the next Step.

The evidence from inscriptions

Not all migration in the Roman world was voluntary – slaves and soldiers were moved across the Empire without a choice. But some movement was the natural result of governing a vast area. People moved for work, tradespeople expanded their businesses, and some visited distant places for pleasure (tourism) or study. Inscriptions are a good source of evidence for migration in the Roman world, tracing the presence of ‘foreigners’ by their names. Two examples from Colchester are: 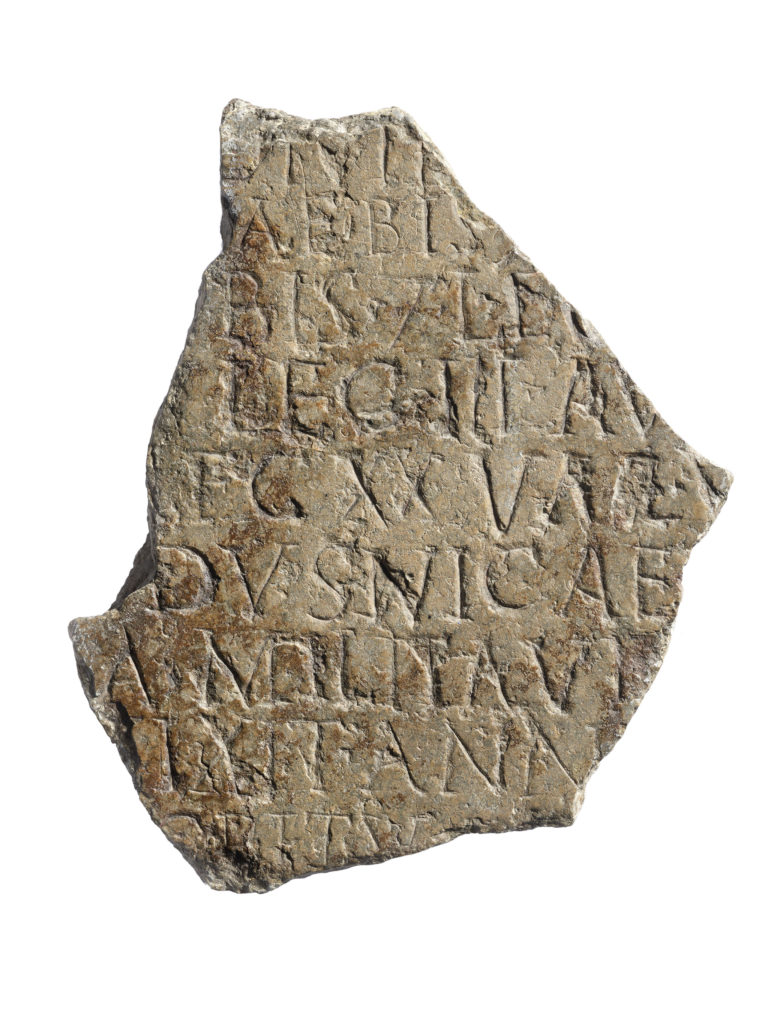 Britain has a poor ‘epigraphic record’ – we have a lot fewer inscriptions than elsewhere in the Empire, such as Italy. And, as you explored in Step 1.8, inscriptions are inherently biased, both in their materials (those that survive are on more durable materials, eg stone and ceramic rather than wood and metal) and in the selection of people they represent. Inscribed tombstones were status markers in many ways and their cost alone skews the representation towards those who could afford them. Inscriptions also tend to be about men, especially those in the military. So in Britain, most of our inscriptions are uncovered from militarised zones, such as Hadrian’s Wall.

Identifying incomers using inscriptions can, however, be misleading if explicit information is not provided about the person’s origin (origo). An ‘Italian-sounding’ name does not necessarily tell us much about the individual’s origin or ethnicity within the Roman world as, for those that joined the auxiliaries for example, adopting a Roman name may have been a part of the enlistment process.

It’s important to note that just as people migrated into Britain, they also emigrated from the country. Two tombstones, one from Cologne in Germany and the other from Carnuntum in Austria, record individuals who originated from Roman Colchester. Catunectus, of the local Trinovantes tribe, served in an auxiliary unit and died in Cologne (you can see his inscription here. Titus Statius Vitalis of Camulodunum (the Roman name for Colchester) was the son of Titus Vitalis who seems to have been a veteran who settled in Camuldunum. Titus Statius was probably the son of an immigrant to Britain (you can see his inscription here). In both these cases it was important to the deceased (or to those burying them) that their origin (and their specific association with Colchester) was recorded.

The evidence from artefacts

Many people were economically motivated to move for business and trade purposes. Britain was a new province with new prospects and, with tens of thousands of troops deployed (four legions and/or their vexillations and their supporting auxiliary troops), this meant a knock-on economic advantage for the area. Being a large town and a cultural hub, Colchester was a centre for much of this trade and migration. It was home to people from the continent as well as people from elsewhere in Britain who wanted to conduct business there or seek new opportunities. There was a market for objects and goods that travelled over vast distances. It can be difficult for archaeologists to distinguish between exotic goods that were traded from distant areas and objects that may have travelled as personal possessions. We will explore this in more detail later this Week.

In these far reaches of the empire, thousands of miles from ‘home’, how important do you think a person’s origin, or cultural identity, was to them?