Find out more
Home / Business & Management / Business Technology / Decentralised Finance: Blockchain, Ethereum, and The Future of Banking / What is cryptocurrency?

Cryptofinance describes the application of blockchain technology to new and existing financial assets, markets and systems. 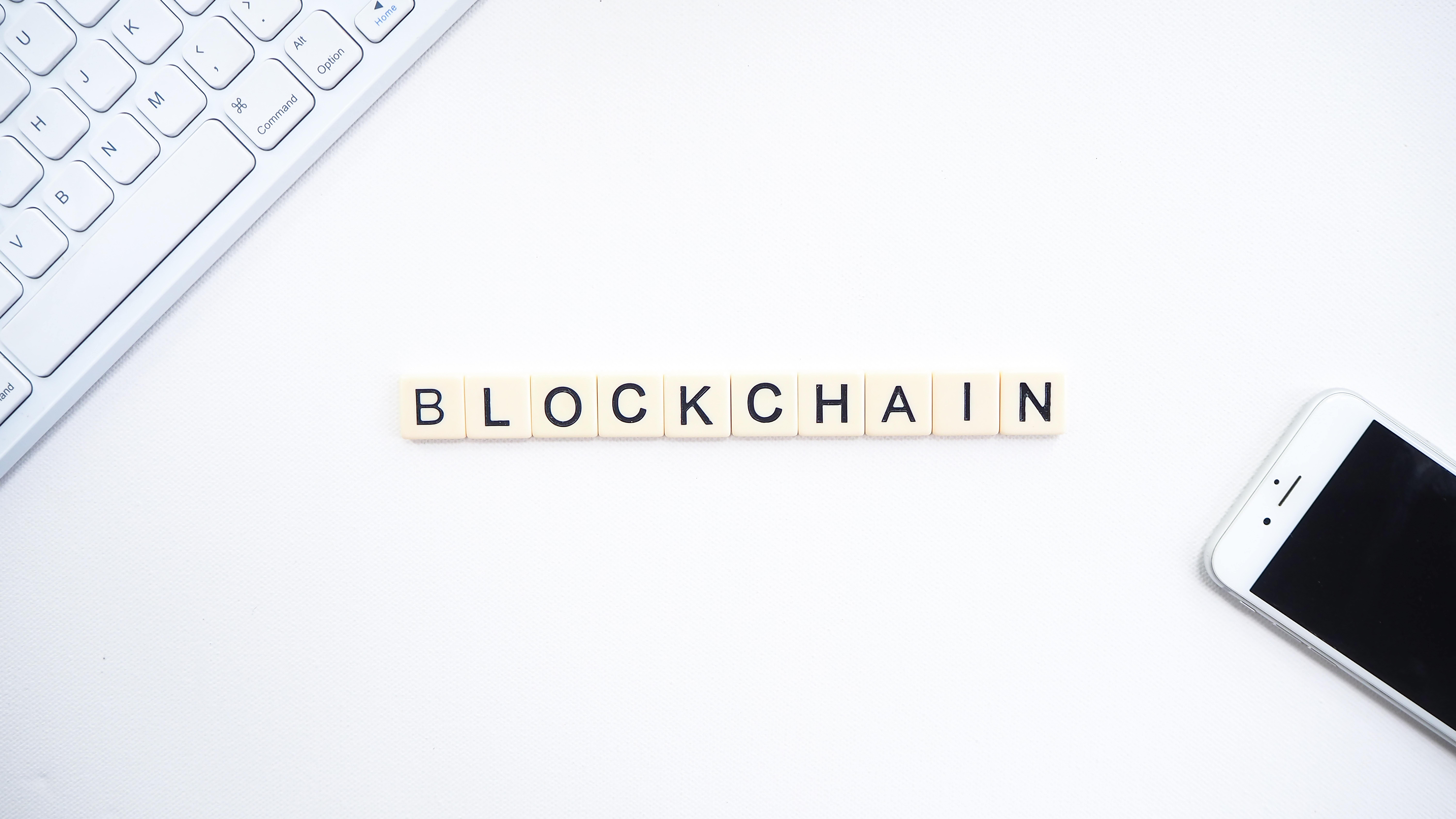 Cryptofinance describes the application of blockchain technology to new and existing financial assets, markets and systems. It includes cryptocurrencies such as Bitcoin, Ether and XRP that are currently traded across global exchanges and have billion-dollar market capitalisation.

Decentralised finance (DeFi) applications are creating new types of financial assets, trading, and business models. Cryptofinance also includes the use of blockchain technology to disrupt traditional financial services and institutions by making financial payments, processes, and systems simpler, faster, and more efficient. Blockchain is a new technology for storing data and transactions. As the world becomes more digitalised, data can be anything from bank account details to GPS tracking coordinates to digital art and x-ray images. Similarly, transactions can represent payments, delivery confirmations and updates to health records. Blockchain uses networks of computers to securely store data and validate transactions which reduces the risk of relying on any single company, central computer, or server to maintain the ‘source of truth’. Because of the way blockchain securely validates the data, data and transactions are stored permanently and history cannot be altered.

In more technical terms A ‘blockchain is a distributed, append-only ledger that is governed by a consensus protocol in a peer-to-peer network.’

The term “blockchain” comes from how the data is structured. Transactions are grouped and stored in “blocks” that are time stamped and cryptographically linked to secure the data. “Consensus protocol” refers to how the different computers in the network agree on which blocks should be added to the ledger. “Peer-to-peer” refers to a network of computers rather than a central computer or server. 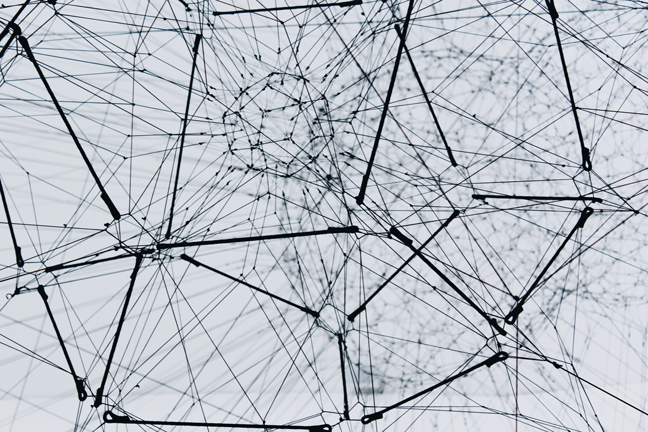 When a block is filled, it is sealed with a cryptographic signature known as a ‘hash’ that is generated by an algorithm and based on the data in the block. A new block is then started, and the new block will begin with that same hash (signature) from the previous block to ensure that there has been no manipulation of the encrypted information. When that next block is filled, it is sealed with its own cryptographic hash, which is included in the first record of the next new block and so on, forming a chain of blocks – hence the term blockchain. As an append-only ledger, blocks can only be added to a chain and removing or altering a transaction retrospectively from a blockchain becomes almost impossible. It is the global consensus mechanism and near impossibility of changing records retrospectively that ensures trust in the data, making blockchain technology exceptionally attractive for a range of applications.

As the largest application of blockchain, cryptofinance has attracted interest of the entire financial sector including banks, insurance companies, exchanges and clearing and settlement companies and governments. Deloitte’s 2020 Global Blockchain Survey revealed that nearly 40% of global respondents have blockchain in production, affirming blockchain’s maturity, and 55% of respondents viewed blockchain as a top strategic priority. In the same survey, 83% of respondents said that their organisation or project would lose a competitive advantage if they did not adopt blockchain technology (Deloitte 2020).

Cryptocurrency is a form of digital currency that is typically blockchain-based, with all the security and validation features of blockchains. Digital currencies are not so new – the term is the blanket term used to describe ‘electronic’ money. It includes both virtual currency (e.g. in-game currencies such as Linden Dollars in the game ‘Second Life’ or World of Warcraft Gold in the World of Warcraft gaming franchise) and cryptocurrency, which can be regulated or unregulated and, as distinct from fiat money, can be issued by anyone with the means to do so.

Bitcoin is the first and most widely recognised cryptocurrency, although many more cryptocurrencies have emerged since Bitcoin’s inception. Bitcoin and other cryptocurrencies have in common that they are forms of digital currency that have been designed as alternatives or competitors to fiat money and centralised, state-controlled payment systems.

Bitcoin is the first blockchain-based, decentralised cryptocurrency. Created in 2009 by the pseudonymous developer Satoshi Nakamoto, Bitcoins are neither issued nor backed by any banks or governments. Bitcoin is popular, and although not legal tender in most jurisdictions it is accepted as a medium of exchange in many places, including cafes, bars, retail outlets, health services, among others. Bitcoin’s price has been subject to spectacular volatility in recent years and this volatility has resulted in a lack of confidence in Bitcoin as a medium of exchange, or as a store of value, and raised concerns among central banks as to the viability of cryptocurrencies. Ethereum (ETH), Litecoin, Dash, and Monero are examples of cryptocurrencies that operate on their own blockchain platforms.