Find out more
Home / Business & Management / Business Technology / Decentralised Finance: Blockchain, Ethereum, and The Future of Banking / What are Smart Contracts Used For?

What are Smart Contracts Used For?

The idea of smart contracts dates to the 1990s. Writing in 1994, the computer scientist Nick Szabo defined a smart contract as “a computerised transaction protocol that executes the terms of a contract.” 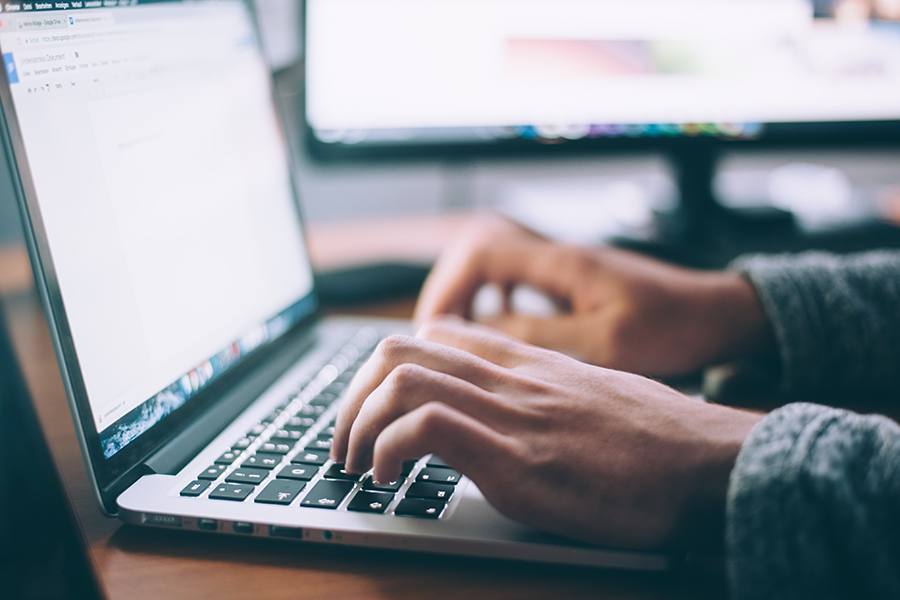 The idea of smart contracts dates to the 1990s. Writing in 1994, the computer scientist Nick Szabo defined a smart contract as “a computerised transaction protocol that executes the terms of a contract.”

I call these new contracts “smart”, because they are far more functional than their inanimate paper-based ancestors. No use of artificial intelligence is implied. A smart contract is a set of promises, specified in digital form, including protocols within which the parties perform on these promises. Nick Szabo.

The forebears of modern-day smart contracts include:

Features of a Smart Contract

From these early examples, it is possible to distill at least four key features of a “smart contract”.

The Potential of Smart Contracts

While these features may limit the application of smart contracts, the features are directly related to the potential of smart contracts. According to Szabo, the objectives of smart contract design is to minimise breaches of contractual obligations (malicious and accidental), minimise the need for trusted intermediaries to verify and enforce contractual performance, ultimately reducing transaction costs. This implies a greater capacity for contracting in the digital environment.

Researchers and entrepreneurs have identified a wide range of potential use cases for smart contracts including:

The term “contract” has different meanings for computer scientists compared to lawyers. For smart contracts to be an enforceable contract under Common Law it must satisfy the traditional elements of a common law contract (the existence of an agreement, an intention for the parties to create a legally binding relationship, consideration – usually in the form of valuable payment, and compliance with any regulatory formalities). These elements will be assessed on a case-by-case basis considering all the relevant factual evidence. As smart contracts become more widely used to conduct business, it is inevitable that disputes will arise and dispute resolution mechanisms will be needed.