How does financial trading work?

Many human institutions, such as language for example, evolved so that we could better trade with each other. 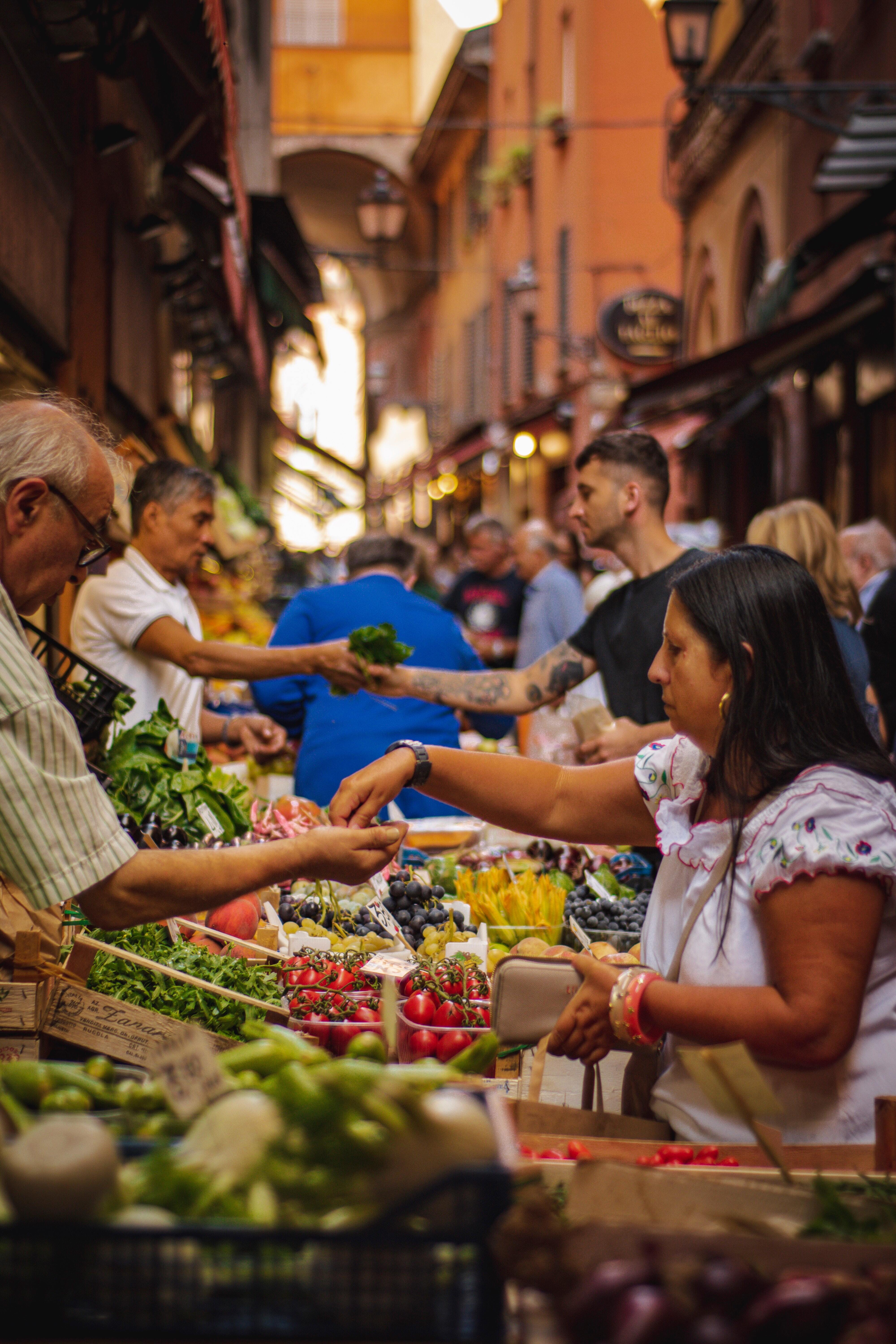 Humans have been trading with each for thousands of years. Many human institutions, such as language for example, evolved so that we could better trade with each other. Money is another such institution – it breaks the double coincidence of wants that prevents barter from operating at scale. By far the most important financial instrument, however, is debt. Debt is a driver of economic activity.

Money works well in physical spot markets – when Alice has the goods for sale and Bob has the money and the exchange occurs immediately. But what happens if Alice will only have to goods at the end of the growing season but wants to sell them now to Bob. In this instance, Bob could lend the money to Alice and get repaid when Alice is able to sell her goods in the future (this would be a debt contract) or Bob could purchase the goods now and take delivery in the future (this would be a futures contract). As you can see, we very quickly move from easy financial instruments (like money) to complex instruments like debt and derivatives.

But now we also have complex problems. The risk of a trade in a spot market (exchanging money for goods in the present) is very different from a debt contract or a futures contract. In the spot market the only thing we need to worry about is whether the good is what is being promised and whether the money is genuine (i.e. not counterfeit). In a debt contract or futures contract, however, we have to worry about those things and whether or not the counterparty to our contract will actually perform. At this point we face identity risk. Will the counterparty run away with the money or somehow renege on the contract. We have introduced the element of trust into the transaction.

Trust is a risk and as such it must be managed. John Maynard Keynes (1937) defined risk as being the doubts in an investors’ mind that they would earn the return for which they hoped.

If Bob has to trust that Alice won’t run off with his funds before she has performed her part of the contract, then he has doubts the contract will be performed and he may not earn the return he is hoping for. If Bob already trusts Alice then he is more likely to trade with her than otherwise. Ironically having trust is a good thing, but having to trust is a risk factor in any transaction.

Over the centuries mechanisms to generate trust have evolved in order to facilitate trade. Personal reputations for honest dealing generate trust in business relationships. Gossip – sophisticated language – is a mechanism to enforce good behaviour. Writing, for example, is a technology designed to record transactions. Double-entry bookkeeping is another mechanism that was invented to provide trust in accounting. Laws and regulations exist in order to ensure transaction occur as they were planned. An important component of trust is identity. Who is this person (or organisation) Alice or Bob is trading with? How have they behaved in the past? Can Alice and Bob expect them to behave like that in future?

The issue of identity

One of the features of identity that few people think about is how centralised identity verification is. How can you ever know that Alice is really who she says she is? In most countries she could prove her identity by producing a drivers licence or passport. For some purposes she might have to produce both her drivers licence and passport – the so-called 100 points of identity. These documents are issued by a central authority – the government. In order to get a drivers licence or passport, Alice will have needed to produce a birth certificate. 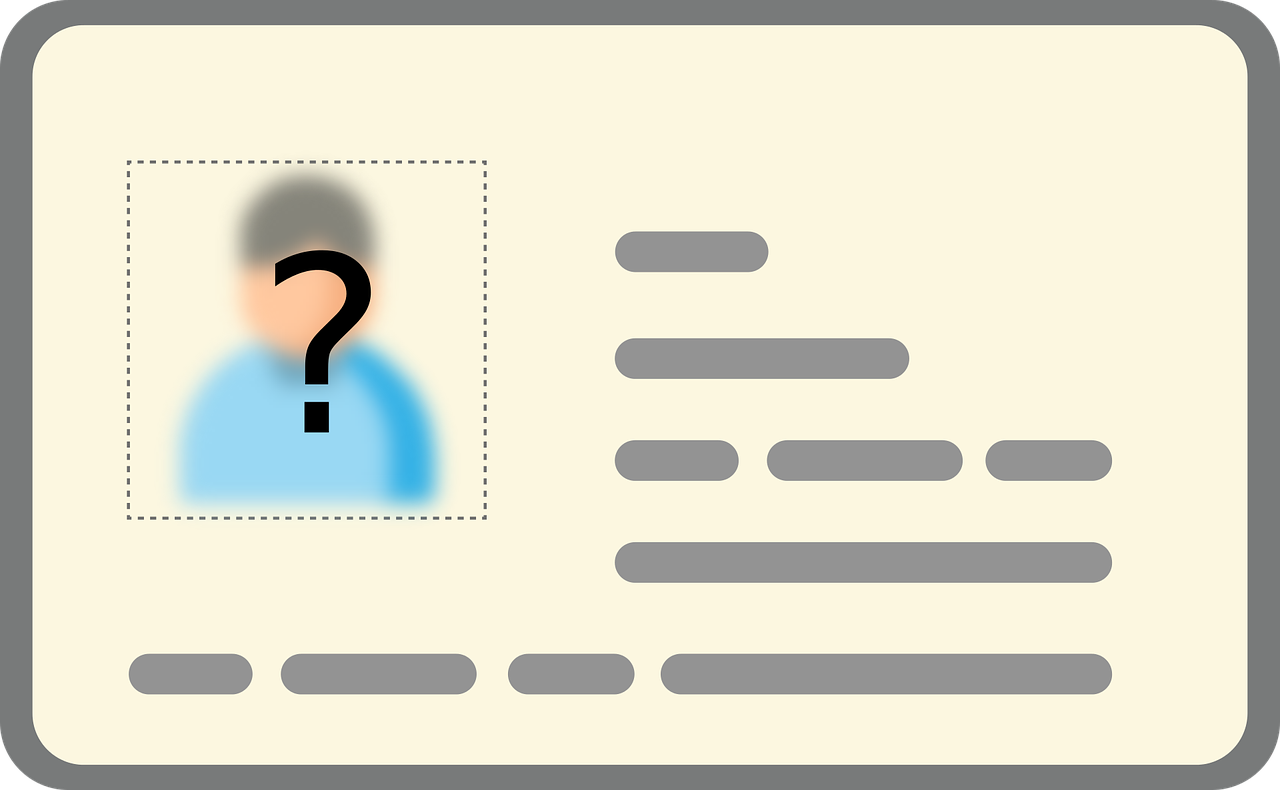 This state of affairs assumes that the central authority is a trusted institution. In many countries that may be the case, but unfortunately in many parts of the world that assumption is often violated. Alice may, for reasons best known to herself, want to trade anonymously. The entire edifice of trust built on government verified identity cannot be accessed.

Blockchain technology creates a trading environment where trust is industrialised – where expensive and time-consuming trust mechanisms are provided by code (at a lower cost) and not by identity. The costs of mitigating trust risk have fallen and as such we can expect to observe more transactions occurring in addition to the transactions that now occur. So we will see more trade in this environment, not less. This isn’t to say that there is no risk in decentralised finance – but the costs of mitigating identity risk relative to centralised finance has fallen.

To learn more, check out: